The first set of College Football Playoff rankings was released some time ago, and to the surprise of many people, the team in the first spot was neither LSU nor Alabama. The number one spot was taken by Ohio State (8-0), and they were ahead of LSU (8-0), who came in second and Alabama (8-0) that came third.

There were a few other surprises, including No. 4 Penn State (8-0) ahead of No. 5 Clemson (8-0). The Tigers are the defending national champion, and they are on a 24-game win streak. Ohio State and Penn State play on November 23. The highest-ranked one-loss team is Georgia (7-1), at No. 6. 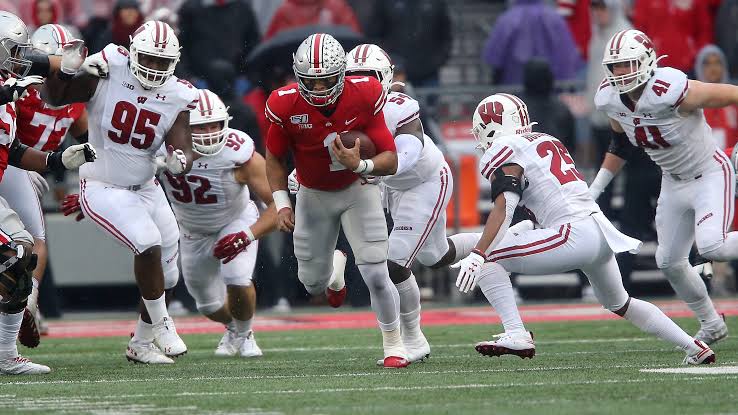 The College Football Playoff Rankings are released each Tuesday leading up to the conference championship weekend. The final rankings will be revealed on December 8. The College Football Playoff semifinals will take place on December 28 at the Chick-Fil-A Peach Bowl in Atlanta and PlayStation Fiesta Bowl in Glendale, Ariz. The CFP championship game will be on January 13, 2019, at the Mercedes-Benz Superdome in New Orleans.