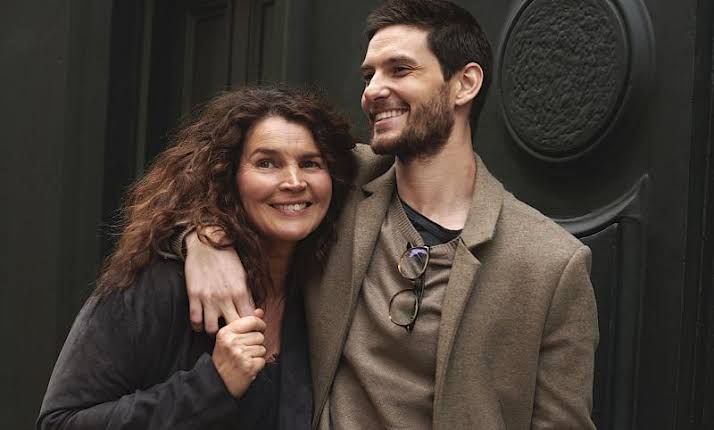 Gold Digger is a new primetime drama that will start airing on BBC One on November 12 at 9 pm. The first episode of the show will run for an hour on the channel in order to introduce the new characters. Ahead of the first episode, BBC has released a short synopsis of the latest episode. It reads, “Julia (played by Ormond) and Benjamin (Ben Barnes) meet by chance and start dating. When Julia introduces him to her grown-up children, they question if Benjamin’s intentions are financially motivated.” 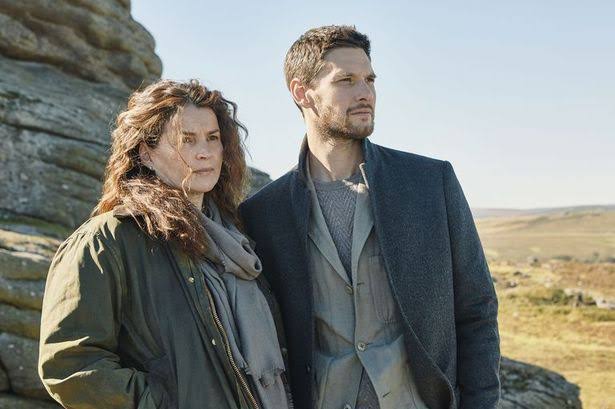 The series will have six episodes. They will air weekly on Tuesday evenings on BBC One. The titles for the episodes have also been released. These are:

The BBC series follows a 60-year-old woman named Julia, who falls in love with Benjamin who is in his 30s. The pair meet at a gallery opening before starting dating.

This causes a clash with her children Patrick (Sebastian Armesto), Della (Jemima Rooper) and Leo (Archie Renaux). Along with her children, her ex-husband also grows suspicious of Benjamin’s motives.

Show star Ormond said, “Each member of the Day family has a slightly different memory of this trauma that is personal to them. But they are each affected by it in some particular way – it stays with them as a family until they’re able to unpack it.”