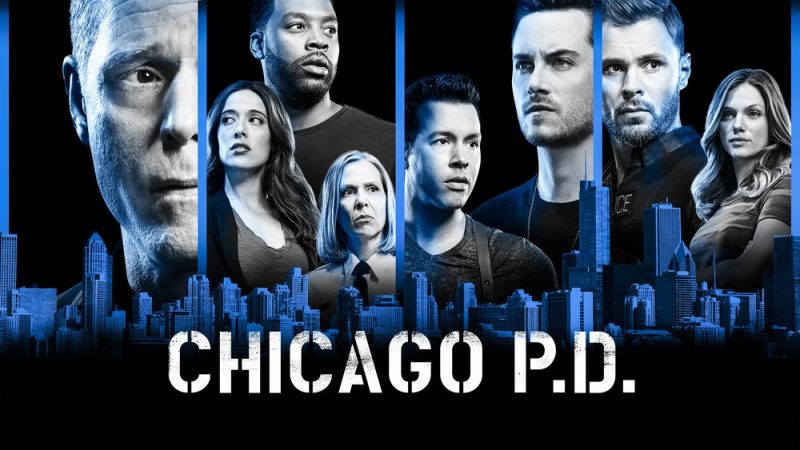 In the conclusion of the first half of Season 7, Chicago P.D. featured a killer cliffhanger. We are not sure if Halstead is alive or dead. There are many other questions like if Burgess will remain pregnant and what role will Darius Walker be playing. The next episode will be coming out in January. Michael Beach, the newcomer of season 7, has shared some shocking news about the second half of the season.

What is the surprise?

What Beach has to say about the upcoming plot was that it would bring with it some shocking stuff, and everyone will remain astonished. He did not obviously give out some huge detail or spoiler. This is quite obvious because the show ended with so many things.

Talking about Darius, he is a complex character, and it seems he will undergo long term development. Darius is supposed to be taken down by Upton as it seems. However, the chances are less as Upton is not going to go rogue and hunt Darius except if she thinks Darius is involved with Halstead. It would be funny to see Darius head to Costa Rica. What Michael further said is that he loved playing his role and working with Jason Beghe. He also developed a good bond with the actor.

The officers of the Intelligence Unit have been having their own problems such as Burgess, Ruzek’s pregnancy, Rojas with trouble in his transition and connection to Atwater. However, Voight and Beach attracted a lot of attention to their side due to their performance. Everyone is wondering and only questioning the big mysterious shock that will be coming out in the show.

We will have to watch the winter premiere on the 8th of January, to find out the shocking turns of the show. For the time being, we can see Michael Beach in Apple TV+’s drama Truth Be Told on the 6th of December. Some other interesting shows can be seen in the 2020 winter and spring TV premiere schedule.