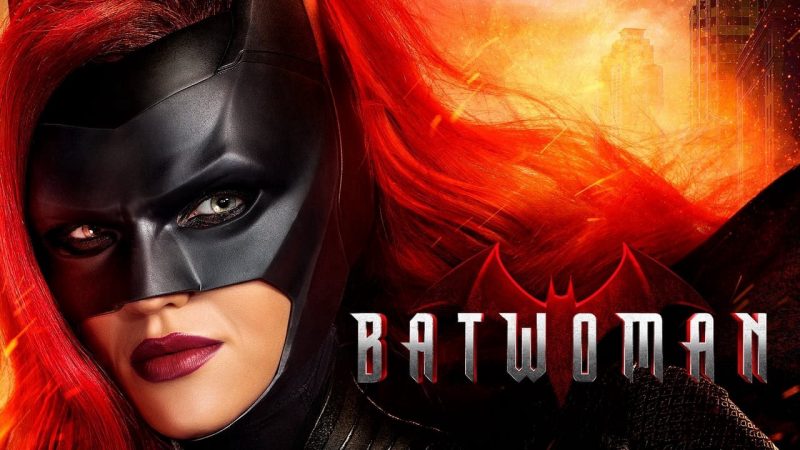 The upcoming episode of Batwoman Season 1 Episode 9 is titled ‘Crisis on Infinite Earths: Part Two’. The episode deals with the plot in which the group will try to new recruits to help save the universe by using Ray’s invention. The Monitor will send for Iris, Clark, and Lois in search of a mysterious Kryptonian. Kate and Kara head out to find Bruce Wayne. Mia challenges Sara, Rory discovers a hidden talent, and Lex Luthor returns.

Here are a few essential details on Batwoman Season 1 Episode 9:

Everything from Supergirl to The Flash is preparing to take on the most epic crossovers ever, the Crisis. Supergirl kicked things off tonight, other shows will just lead on. Episode 9 airs on Monday, December 9 at 8:00 p.m. ET on The CW. You can stream the episode on The CW app after it has finished airing on TV. It is the last of Batwoman in 2020. Crisis on Infinite Earths is going to air in mid-January. But that’s all we know so far.

The show has been officially described to be centered around Kate Kane. She is armed with a commitment to social justice and a flair for speaking her mind. She is out in the streets of Gotham as a vigilante, Batwoman, and highly trained street fighter primed to snuff out the failing city’s criminal resurgence. But she’s a hero yet. Kate has to battle her own demons before she can save Gotham and become its symbol of hope.