Ascendance of a Bookworm Episode 12: Release Date and Streaming Details 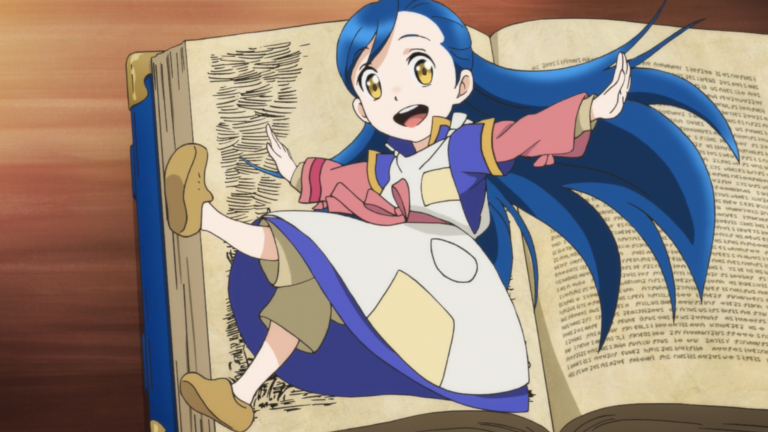 Today we’ll be talking about Ascendance of a Bookworm Episode 12 alongside what the show’s future looks like. As we know, the show is coming to close to its season’s finale; we also know the last episode for the show will be aired in two-part episodes. We already have big news on the Ascendance of a Bookworm and related future announcements that have already been made.

Ascendance of a Bookworm Episode 12 Release Time and Streaming

Episode 12 of Ascendance of a Bookworm is scheduled for 19th December 2019 that is Thursday 12:30 am JST. One can stream this forthcoming last episode of this season on Muse Asia or other anime streaming services, including Crunchyroll. As I mentioned, Ascendance of a Bookworm is coming to an end. Show first aired on October 03, 2019, and will have a short run of 15 episodes.

A new "Ascendance of a Bookworm" OVA will be released March 10th, 2020 https://t.co/St1WHy6G1W pic.twitter.com/ETtFDYtu7B

As you might know, the plot of the show revolves around Motosu Urano, who ends up dying in an unexpected accident. Soon after, when she regained her consciousness, she realized she was born as in another dimension as a Myne, a child of a poor soldier. She found herself in the town of Ehrenfest, the city of Ehrenfest had a rigid caste system where the nobles were magic-wielders and ruled supreme. Although, as noticed by Urano, the new world has a very low literacy rate and no genuine process of printing books, hence books are very rare and belonged only to the nobles. Our protagonist doesn’t stop there, and because she can’t have access to books, she will print her own. With her prior knowledge of previous life, she will bring knowledge into the present world. Myne might not have power or capital, but she has an unlimited amount of knowledge from all the books she read.