Snabba Cash Season 1: When And Where Will This Series Release?

Snabba Cash Season 1: When And Where Will This Series Release?

This 2020 has been a really unimaginable year as really no one has imagined such a level of destruction and depression that has occurred this year. We mean, honestly saying no one has ever imagined even in their dreams that this can happen, but as it is happening, nothing can’t be changed, and everyone has to face it although the conditions have improved a lot now.

But in this deadly and depressive period, one thing that has remained with us and has continuously entertained us and made us laugh are the OTT platforms like Netflix, Amazon Prime Video, Hulu, ZEE5, and many others. These OTT platforms have released hundreds of mind-blowing movies, web series, and documentaries and have kept us busy with them.

They are the main reason because which this deadly period, along with lockdown, has passed properly and without a lot of depressive events and other things, and we are really thankful to these OTT platforms that they have entertained us and are still entertaining us continually without asking even a single question.

Netflix has announced a completely amazing Sweden series, which will release in 2021 in English and Swedish language. There are some expectations that it might be translated into some other languages for Netflix watchers worldwide. We will surely update you about that on our site.

This Swedish series is ‘Snabba Cash,’ which is a Swedish name, and its English meaning is ‘Easy Money,’ and this series is adapted from a trilogy of 2010 film series with the same name. That film became a really major hit, and now Netflix has adapted it and expects the same response for this series. 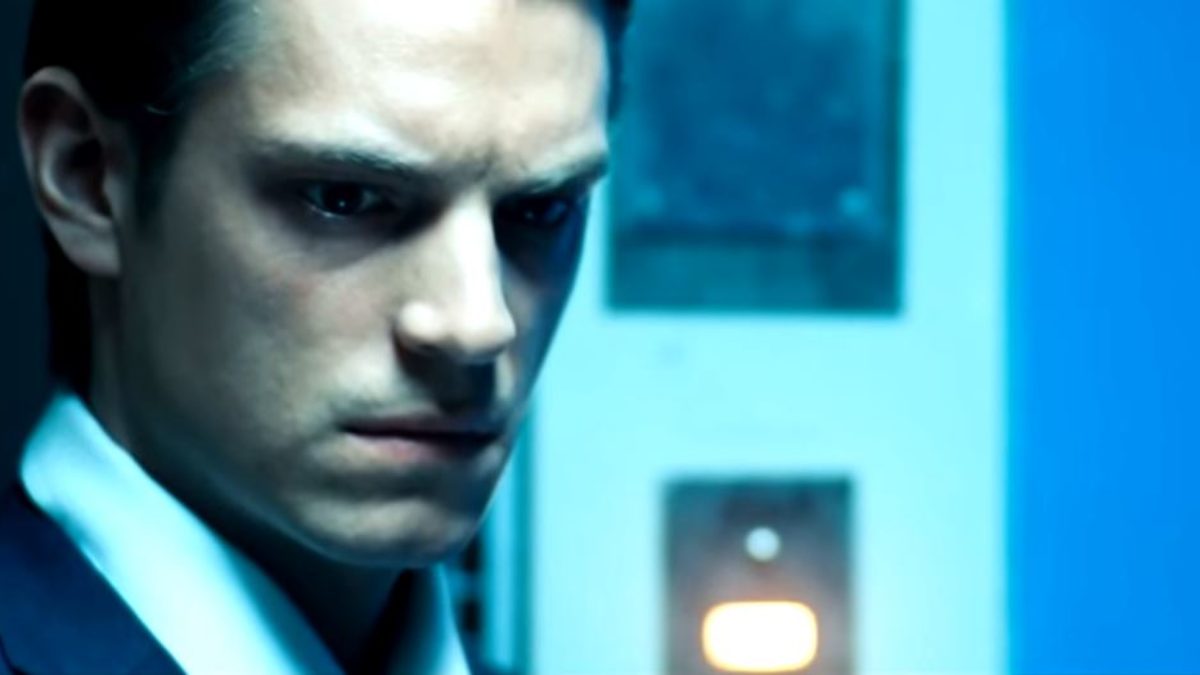 Ayaan Ahmed as Nala, Ali Alarik as Tim, Dada Fungula Bozela as Ravy, Nadja Christiansson as Ronja, Egon Ebbersten as Martin Wallin, Peter Eggers as Marcus Werner, Love Ehn as Leon, Alex Moore Eklund as Barre, Yusra El Abdouni as Fatima, Fredrik Evers as Tim’s Father, and Yasmine Garbi as Li are the actors and actresses who will be in the lead roles in this Swedish series.

In the recurring roles, Khalil Ghazal as Osman, Felice Jankell as Viktoria, Johan Jan Jonason as Marko, Daniel Nevado Kröger as Amir, Allan Mohsin as Ilias, Olle Sarri as Tomas Storm, Mehri Sharifi as Fatma, Lennox Söderstrom as Sami, Johni Tadi as Hassan, Nikolai von Schlippenbach as Vlad, and Jozef Wojciechowicz as Dani will be seen in this series.

Some more cast which will be seen in the guest roles and some recurring roles also include Patrik Yachouh as Besam, Rani Zakko as Hamid, Bibi Fungula as Noella, Robin Nazari as Ari, and Dennis Önder as Rasmus. The viewers are really excited for this series as the original film trilogy from which it is adapted completely insane, and thus, the bars are set really high for this series by Netflix.