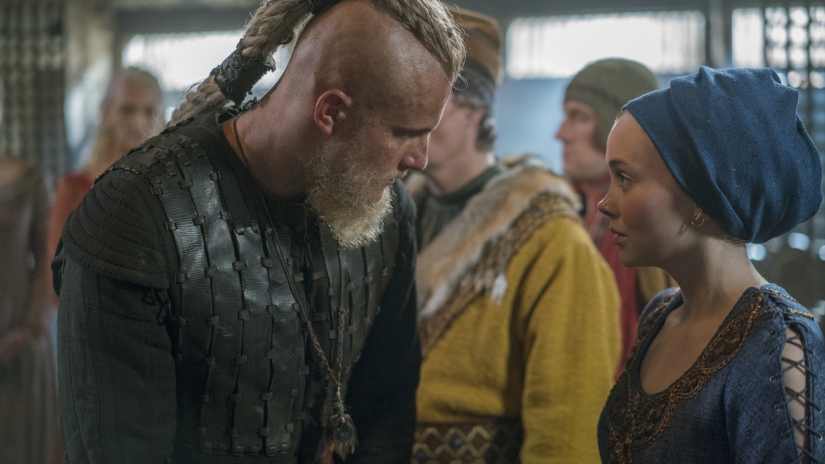 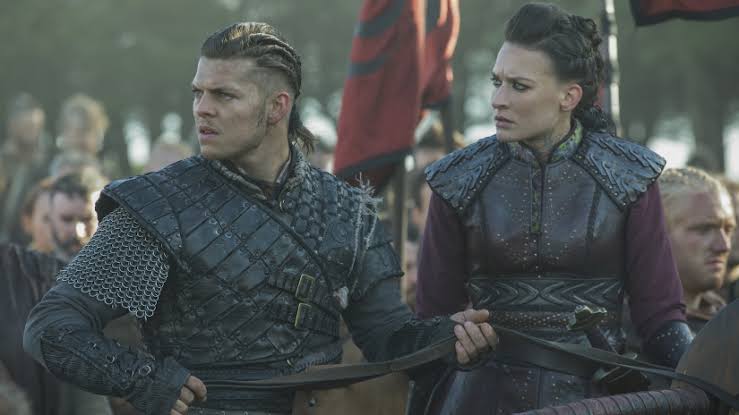 First of all, will there be a sixth season? The short answer is yes. It was already announced that History is going to produce the sixth season of Vikings. Astonishingly, the show was renewed for the sixth season before even the fifth season premiered. That shows how confident the broadcaster, as well as showrunners, are for the series.

Moreover, we do have some other interesting facts to serve. First of all, the show has already started shooting for the sixth season. There has been news that the shooting was happening in Ireland. So, the work is under progress for the next season. Also, the next season will contain 20 episodes same as the previous.

The show is broadcasted on History channel as we know, at 9 PM every Wednesday. So, we might see the first episode of Vikings season 6 at the same time, if there is no change in the broadcasting slot.