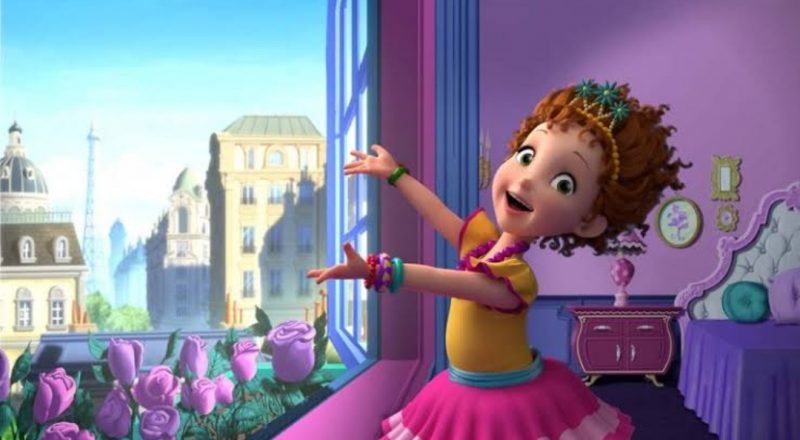 In this post, we are going to be talking about Fancy Nancy Season 3 cast, and everything we know so far. Fancy Nancy is a popular animated series and was first seen on 18 September 2019 on Disney Junior. It is of a children’s picture book having the same name. Jane O’Connor was the author of the show, and Robin Preiss Glasser was the illustrator. The main protagonist of the show is a six-year-old child who loves fancy things.

The cast of Fancy Nancy Season 3

The series includes many popular voice casts. The voice behind the protagonist, Nancy, is Mia Sinclair Jenness, who is known for her role in Orange Is The New Black as Frieda. Alyson Hannigan lends her voice to Claire Clancy, Nancy’s mother, who is known for her role in How I Met Your Mother. Robert Riggle plays as Nancy’s father, Doug Clancy. Nancy’s younger sister is played by Spencer Moss and Bree James. Dana Heath voices Nancy’s best friend. George Wendt lends her voice to Nancy’s grandfather Frank Clancy, and Christine Baransky gives her voice to Mrs. DeVine, the family neighbor. The cast will likely repeat itself in the third season.

The storyline of Fancy Nancy

As the name highlights, the story is about a girl who loves fancy things and is in love with the French culture. She also has a cute pet named Frenchy. She is a hopeful kid who wants to live most of the day. Nancy manages to keep everything full of energy with her power of imagination.

The show has focused on giving some lessons to the viewers in each of its episodes. In the second, she discovers a superpower and looks forward to learning the basics like respecting elders and taking up responsibility.

When is the Fancy Nancy Season 3 update?

Fancy Nancy’s Season 2 premiered on October 4 of 2019 on Disney Junior. The show will go for a few months now. The first season had started from 13 July 2018, and then it was announced that a second season was on its way. A third season will also come next year, probably around August. We will keep you posted.