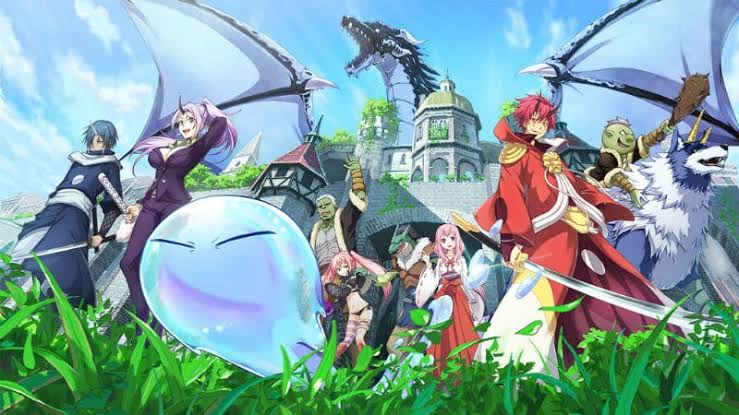 Rimuru Tempest had arrived on the battlefield and is mercilessly taking out his enemies as they plead for their lives in the latest chapter of ‘That Time I Got Reincarnated As A Slime.’ Also known as “Tensei Shitara Slime Datta Ken,” the manga released chapter 66 of its manga earlier today (29th December 2019). So in this post, we are going to talk about ‘That Time I Got Reincarnated As A Slime’ Chapter 67 spoilers. As usual, we are going to look at the spoilers first, so if you do not like spoilers, you can just scroll down for more details about the upcoming episodes release schedule.

‘That Time I Got Reincarnated As A Slime’ Chapter 67 Spoilers 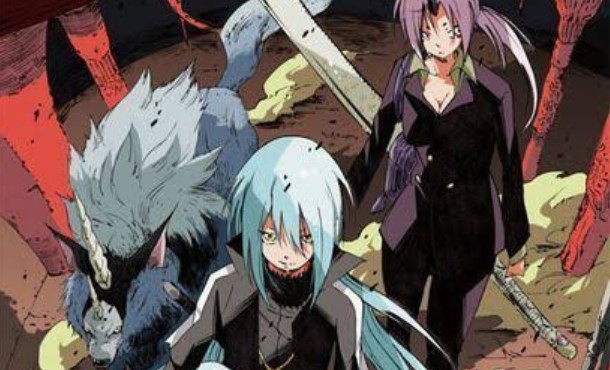 Rimuru tempest had arrived at his enemies camp and intended to take everyone out this time. Felgen quickly went to King Emalis’ aid as he was worried whether he was safe. Razen intends to explain the situation to the king after they have got to safety as Folgen goes to fight. Razen explained the situation to the king and staged a safe retreat for him as nowhere is safe anymore. When they made their move, they found that Folgen had already died as Rimuru tempest appeared and took Razen out as well. He then moved to interrogate the king as he tells him that he must take responsibility. He also told him that everyone else is already dead as he now moves to commence the harvest festival as he had already collected enough human souls.

‘That Time I Got Reincarnated As A Slime’ Chapter 67 update

This manga usually releases new chapters twice a month, usually during the first and the last weekend of the months. Chapter 66 was just released today, and the one before was released on the 2nd of December. So as it was announced at the end of Chapter 66 that the next chapter would be coming soon, then, this means that Chapter 67 will be released next weekend at least on the 4th of January 2020.

Where To Read ‘That Time I Got Reincarnated As A Slime’ Manga?

As of now, there is no official website for you to read [manga name here] manga online, it is available on Monthly Shōnen Sirius magazine so you can support the creators by buying the magazine. We highly advise you to support the official releases as this supports the creators.

What Is ‘That Time I Got Reincarnated As A Slime’ Manga About?

This manga follows the life of Mikami as his middle age hasn’t gone as he planned. He never found a girlfriend, he got stuck in a dead-end job, and he was abruptly stabbed to death in the street at the age of 37. So when he was revived in a new world straight out of a fantasy RPG, he’s disappointed but not exactly surprised to find that he’s not a knight or a wizard but a blind slime demon. But at least he still had chances to become a hero even though he started as just a slime.