Danny Masterson On ‘The Ranch’ Update: Will We See Him Return?

If you’ve watched The Ranch Part 6, you probably know that it didn’t go well for Danny Masterson’s character, Rooster. As some of you may remember, he was fired at the end of Part 5 on the grounds of allegedly having committed several sexual assaults.

Danny Masterson recently spoke about The Ranch Part 6 continuing without Rooster, and he had quite a few things to say, most of which was positive stuff that suggested people go and watch The Ranch Part 6 even though he’s not a part of it. He will likely never return to the show again. 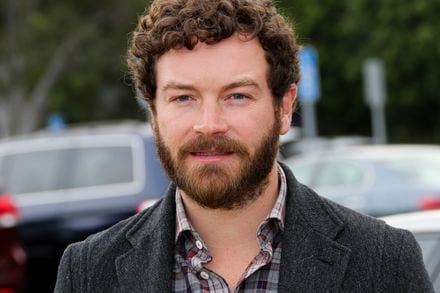 “The Rooster may be MIA but The Ranch is back, and it’s incredible,” Masterson said in an Instagram post. He also suggested that the writers had no choice but to fire him and praised them for their work on the show. It did seem as if The Ranch had taken a big hit, but it was the right thing to do.

Masterson was heavily involved on the show behind the scenes as well. He was also an executive producer of the show, just like his former co-star Ashton Kutcher on The Ranch. Danny also went on to tell the fans to support the show, Its crew and the cast with all their heart. “Support comedy. Support Art. Support the Iron River ranch and the Bennett Family.”

If you’re not aware of it, The Ranch was recently renewed for a fourth season by Netflix, and we’re all looking forward to it.

The Ranch Part 7 Netflix update: When Will The Show Return?

‘One Piece’ Editor Reveals Wano Country Arc Might End In 2019