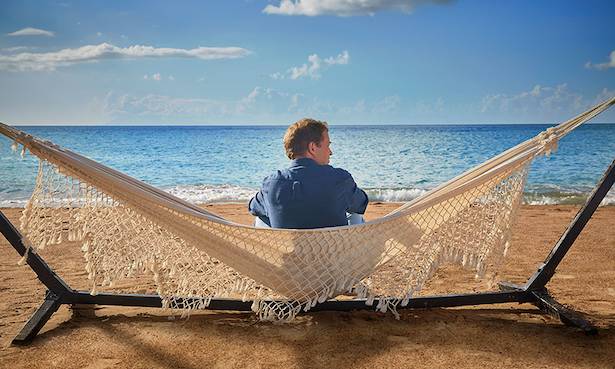 They say Death in Paradise Season 8 is going to be a dark one so much so that members questioned whether it was needed or not. Death In Paradise which runs on BBC One is a procedural drama show that takes up the most bizarre cases such as mystery murders, treasure hunting, etc. Season 8 albeit is going to be different than the previous Seasons in that things are going to get unusual and unconventional. A dark departure is not all that should interest you, Death In Paradise Season 8 will also consist of some well-known faces as guest stars.

First off, Robert James-Collier the star from ‘Downton Abbey,’ Charlotte Ritchie, the actress from ‘Call the Midwife,’ Blake Harrison from ‘The Inbetweeners’ have all been cast as guest stars for Season 8. Also starring as guest stars are Chizzy Akudolu from ‘Holby City’ and Rebecca Front from ‘The Thick of It.’ Blake Harrison is the most excited of all to be a part of Downton Abbey. For him, it’s nothing short of a privilege.

Amongst all these new additions, star Danny John-Jules is not a part of Death in Paradise Season 8. Danny John starred as Dwayne, and he was part of the main cast of Death in Paradise. Season 8 is going to take a departure from him besides others. Return of amongst the main cast is Ardal O’Hanlon as DI Jack Mooney, Joséphine Jobert, Tobi Bakare, Don Warrington and Elizabeth Bourgine.

Season 8 is gonna revolve around the murder of a local radio DJ on live air, according to the official synopsis. It also has a story of a group of friends who celebrate their fiftieth birthdays to eventually finding one of the members dead. Death in Paradise is out on January 10′ 2019 on BBC One, it is also broadcast on the digital giant Netflix. Watch the trailer below: