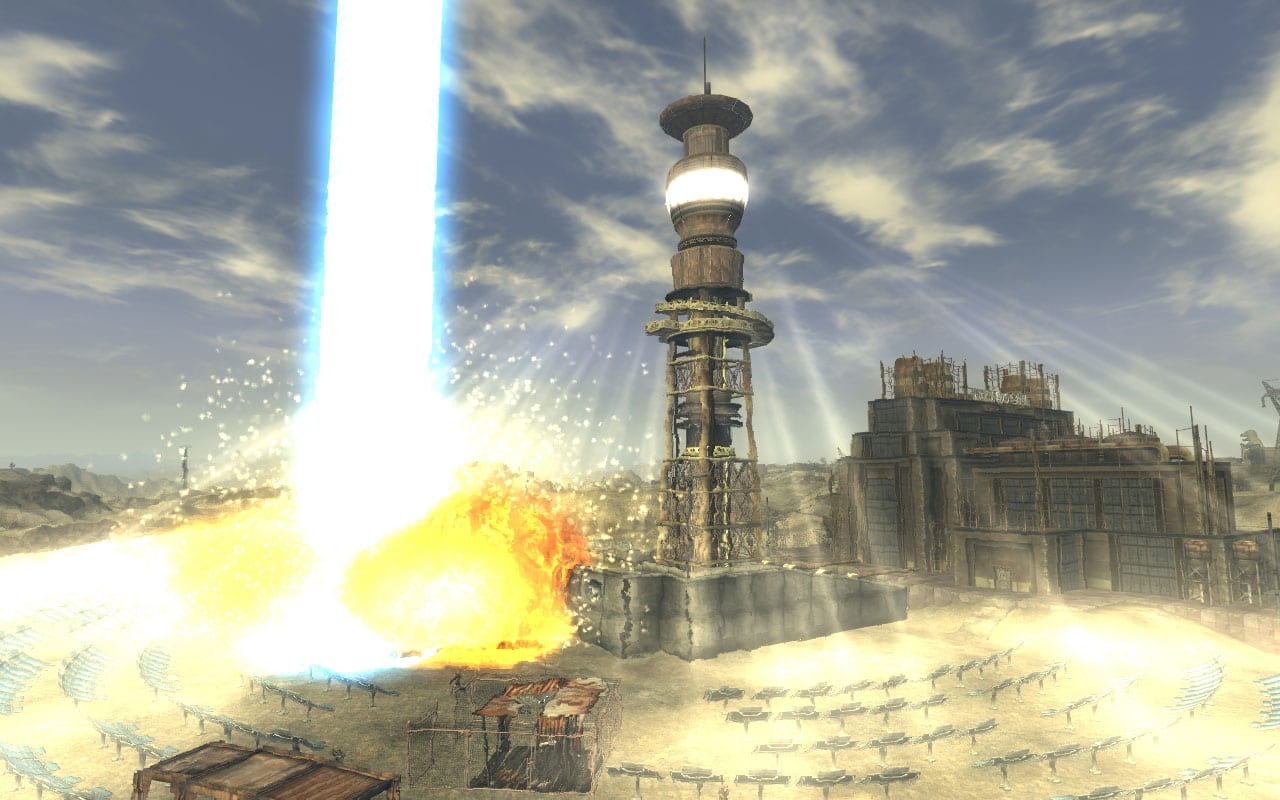 Fallout 4 has been popular among generations ever since the game came out and many fans of the company were not satisfied with their latest game, Fallout 76, which is why many still prefer Fallout 4 and indeed it’s one of the best games. Even if you have completed the game, the fun isn’t lost at all thanks to the community of modders who work so hard to create new mods to make the game even more enticing. The most recent mod that was just released a few days ago is pretty cool and has one menacing weapon which can release an orbital laser. 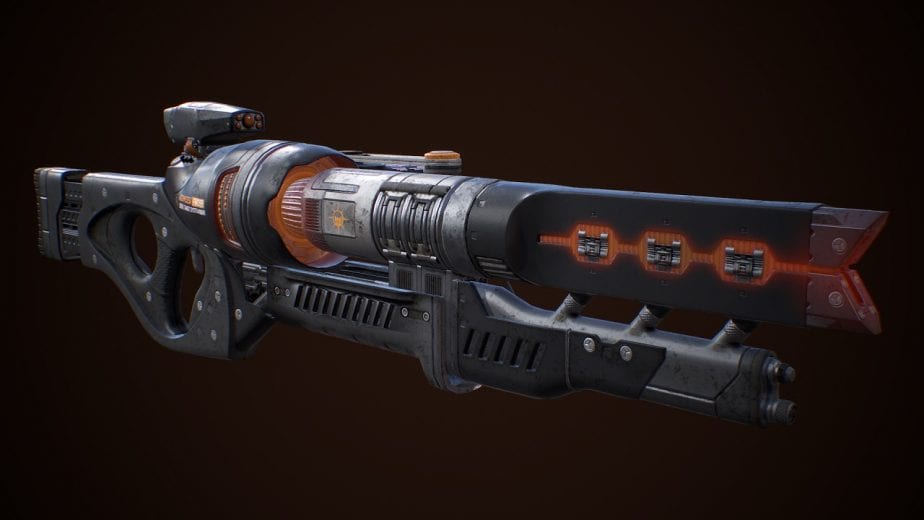 The mod is extremely cool, and even fans are liking it which is reflected from the amount of download it has got. Now, coming to the main part, the Archimedes-II has currently, three modes of firing which are:

Along with the mod, skin packs for Archimedes-II are also available on NexusMods for free, however, if you can get extra 4K skins by donating the modders. Currently, The Archimedes-II mod is only available for PC. However, it could be made available for other platforms too.