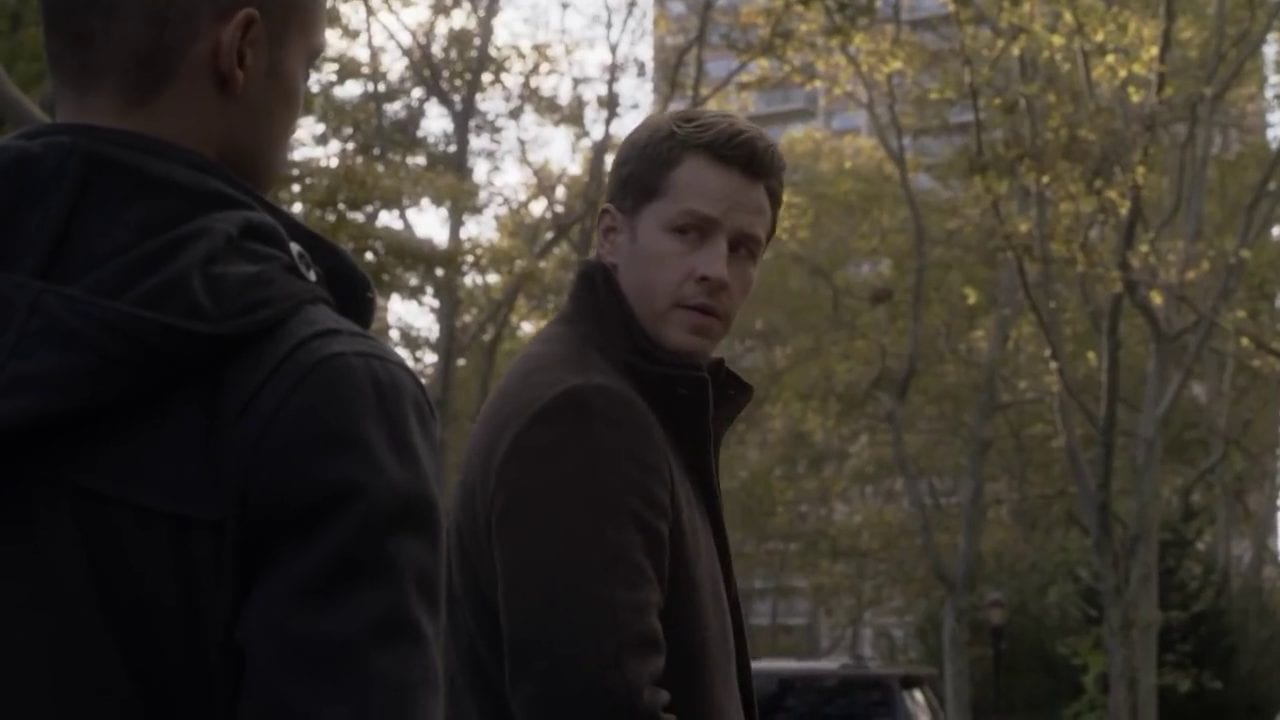 NBC’s Manifest is finally coming back in the television screens this month. Answers were revealed in the previous episode, including the revelation of the mole’s identity in the group. However, we got more questions than answers in the previous episode, including the tricky questions like, is Vance dead? Is Fiona an ally or an enemy? Is Vance’s former partner one of the bad guys? In Manifest episode 10, Michaela will experience and new kind of calling that will make things more complicated.

In the previous episode of Manifest, a lot of people died because of the explosion of the lab in use by the enemies. Ben, Fiona, and the victims are all safe because Ben was able to lead the way for safety. However, Vance was unlucky and died while Jared has been hospitalized. This situation left Michaela and Jared even closer together. Jared has married already to Michaella’s best friend, and this might make conflicts to all parties. However, the being that is sending all the callings is not considerate enough of such things. In Manifest episode 10, Michaela will receive a new kind of calling, and this calling will bring her and Jared closer than before. Jared will also confess that he still loves her after all these years.

Ben can be seen confronting Danny who is on his house when he arrived, as seen on the promotional video. Cal is struggling because of Ben’s absence, and for some reason, when Ben went to his house, he saw Danny talking to Olive and Grace. A confrontation will break, and this will change the family’s relationship forever. Will Ben get Cal and leave Grace and Olive?

Amidst Ben’s family problems, he will also get involved with Michaela’s calling. However, instead of directly getting involved, he will make his interpretation of the calling and will act on it. His actions will lead him to a new powerful ally. Who is this ally and how will he help Ben and the rest of the Flight 828 gang solve mysteries? We’ll find out in Manifest episode 10 this January 7.