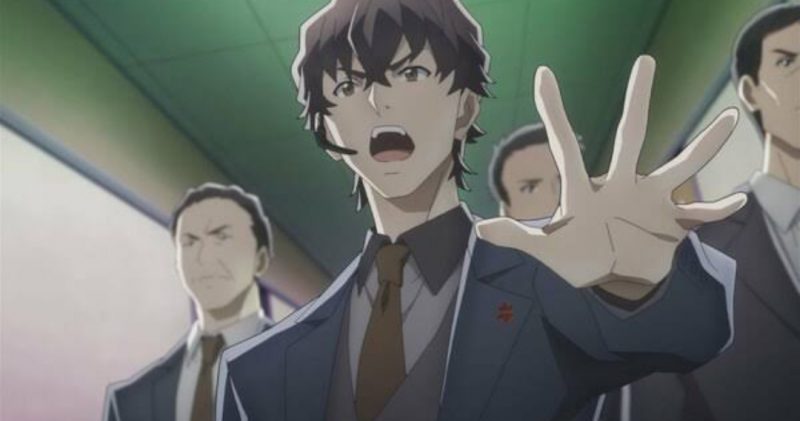 Babylon is one of the most complicated anime shows and has been regarded as a masterpiece in the psychological genre. The show is about to bring a revolution, and that will kill the myths of people against detective shows that it contains some political depth. The drama will be presenting many nature things on-screen, and if you are an adult, it wouldn’t be a problem. However, for demographics, it might cause some problems. There is no ignoring this show, and fans are ready to watch it.

Babylon season 1 was launched on 7 October 2019 and has released nine episodes to now. The tenth episode has been titled as Chain and will be releasing on 13 January 2020. It can be streamed online on Amazon when English subtitles and Japanese audio track.

The law of suicide was to be decided by votes, but the number of voters came out to be precisely the same for and against the law. Sekuro’s death is considered as murder, and other penalties are declared as suicide. Seizaki is seen to be struggling to get over Sekuro’s death, and then he receives a package with two eggs in it. Aryoshi Hanta is also concerned about the law, but his hands are bound, and he cannot have a say on the matter.

After the law comes to existence, the idea of planned suicide spreads to different countries, including Canada and France. FBI agent Samuel Hardy comes to question Seizaki about the law. We also come to know about the US President and his wife. Hartford becomes the first US citizen to adopt the law. An extraordinary meeting is held at the white house to discuss the law and its implications.