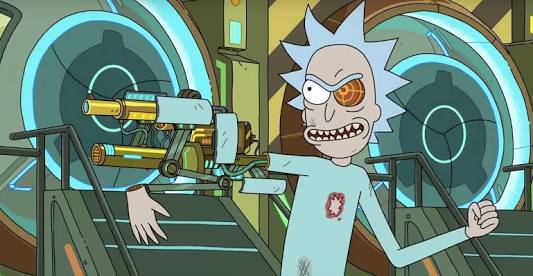 Please be warned that this post may contain a few spoilers from the previous seasons of the show. If you don’t want to get spoiled, I suggest that you should go to the update part at the end of the article. With that out of the way, we can get started. The return of Rick and Morty was confirmed when Adult Swim made an announcement that stated the show has a lot planned out for the future.

“Adult Swim has made a long-term overall deal with the creators that will include 70 new episodes of the critically acclaimed series that follows a sociopathic genius scientist who drags his inherently timid grandson on insanely dangerous adventures across the universe.”

Rick and Morty Season 4 was speculated by fans to come out in late 2018, but that was proven to be wrong when the writer of the show Ryan Ridley mentioned that the show would be not back soon. Although he didn’t pinpoint a date for the return of the show, he did give us a good hint on when to expect the show to return.

“I know how long this show takes to write, let alone animate,” he said. “I’d be surprised if there was a fourth season on the air anytime sooner than 2019… late 2019.”

In my opinion, this late 2019 date seems to be perfect for the release of Rick and Morty Season 4. However, we also heard from a few sources that it is possible for Rick and Morty Season 4 to take a more extended hiatus than usual. If that’s the case, then, we can see the show being pushed back to 2020. We hope that’s not the case though.