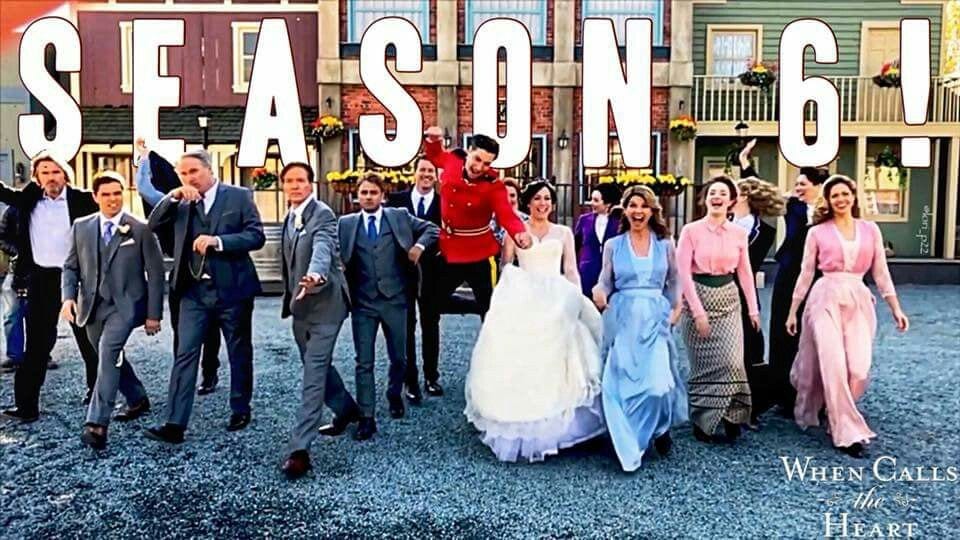 When Calls The Heart Season 6 is finally available on Netflix for us to binge watch. Most importantly, when WITH did a Christmas 2018, special fans were moved to tears. More so with Elizabeth giving birth to her and Jack’s baby! But then the heartbreak killed us all. And now the question that remains is when is the Hallmark channel drama back for Season 6? Today we’ll walk you through all we know so far about Insatiable Season 6. Keep reading.

For those of you who don’t know, WCTH deals with the story of a western family. It is from the genre of the drama starring Erin Krakow, Daniel Lissing, Lori Loughlin, Jack Wagner, Martin Cummins, Pascale Hutton, and Kavan Smith. It derives inspiration from a novel by Janette Oke.

Let’s talk facts first. So WCTH Season 6 renewal news came out in March 2018. The Christmas 2018 gave us a sneak peek into what lies ahead in Season 6. At this point in time, the Hallmark Channel has only made it clear that Season 6 is returning in 2019. But as we know, the show makers haven’t left much for the surprise. Therefore Season 6 of WCTH is more likely than not slated to come out in February of 2019.

Ratings for When Calls The Heart have improved from Season 5 beginning, according to the Hallmark channel. They further said that despite the fact that it airs on the highly competitive Sunday night,  it continues to draw more and more audience.

I will definitely place my bet on an after Valentine’s Day for Season 6 of WCTH. It is likely to debut in February 2019. It’s obviously not too soon for a trailer at this point in time. Here watch it below:

More as we have it.