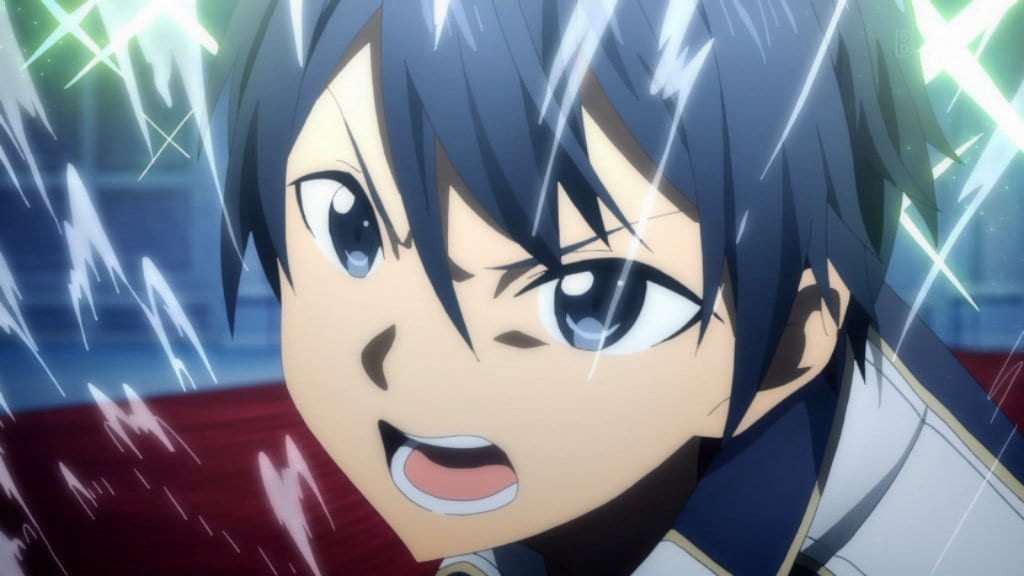 Sword Art Online Alicization is doing well, and I don’t think the fans will be complaining about what they have seen they have seen so far. The show is providing us with some quality experience. Before we begin, I would like to warn you that this post is full of spoilers and if you don’t like spoilers, then it is advised that you stop reading right now. With that out of the way, let’s begin. 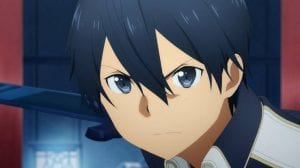 The two girls carry Kirito and Eugeo all the way to the 50th floor. Kirito and Eugeo are immobilized by the poison. They are being taken to Fanatio, vice-commander of the Integrity Knights. When they arrived at the 50th floor, Kirito revealed that he saw through their scheme and he had taken measures to protect himself. Then Kirito uses the same poisoned daggers against the enemies.

The next episode is titled, “The Osmanthus Knight.” In the episode, we will see that Kirito has managed to control “Armed Complete Domination.” The battle between Kirito and Fanatio will commence. It will be another intense battle and it will be awesome to see Kirito using his newly awakened powers.