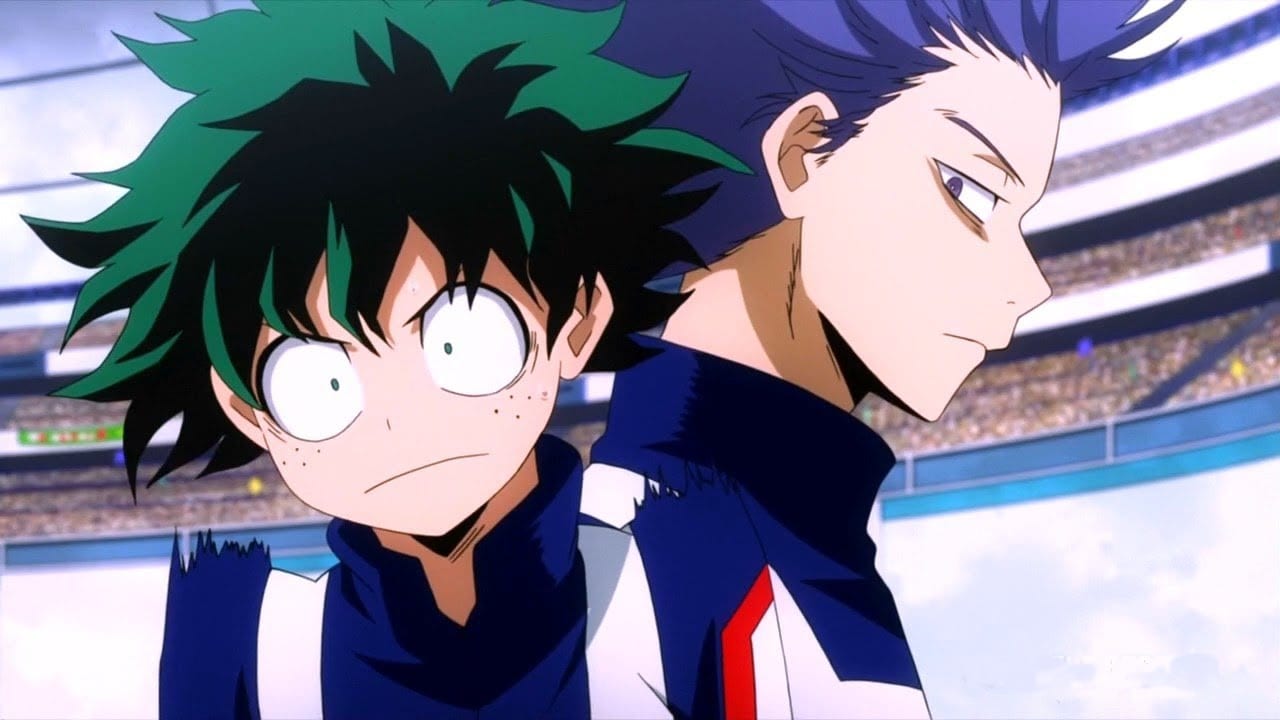 In the previous chapter of My Hero Academia, a previous wielder of One For All appeared in Deku’s mind and confirmed what has been going on to Deku and the One For All. It seems that the original quirk was combined with the previous holder’s own quirks, making it a vessel for multiple quirks. Deku can now use additional quirks in addition to the physical augmentation that he usually uses. In My Hero Academia Chapter 214, Deku vs. Shinso will finally start. In addition, Monoma will also have his time to shine.

In this chapter, the students of 1-A and 1-B will still resume the fight. Meanwhile, Deku thinks that if Shinso’s quirk can stop the rampage of One For All, so can he. Vlad and the other teachers are not sure if it’s still a great idea to resume the fight. However, Aizawa’s decision is: when the students still want to continue, then there’s no need to stop.

One of Deku’s problem in this chapter is the fact that his quirk won’t work properly. He is afraid to use his quirk. However, he can’t also proceed to the fight quirkless. His main motivation will be Shinso, who is seen as the reason for One For All acting so weird. Uraraka is restraining Monoma so that Deku and Shinso can fight each other. To everyone’s surprise, Monoma copied One For All and activated it. Deku was surprised to see One For All copied, especially at this time when there’s something wrong with it. 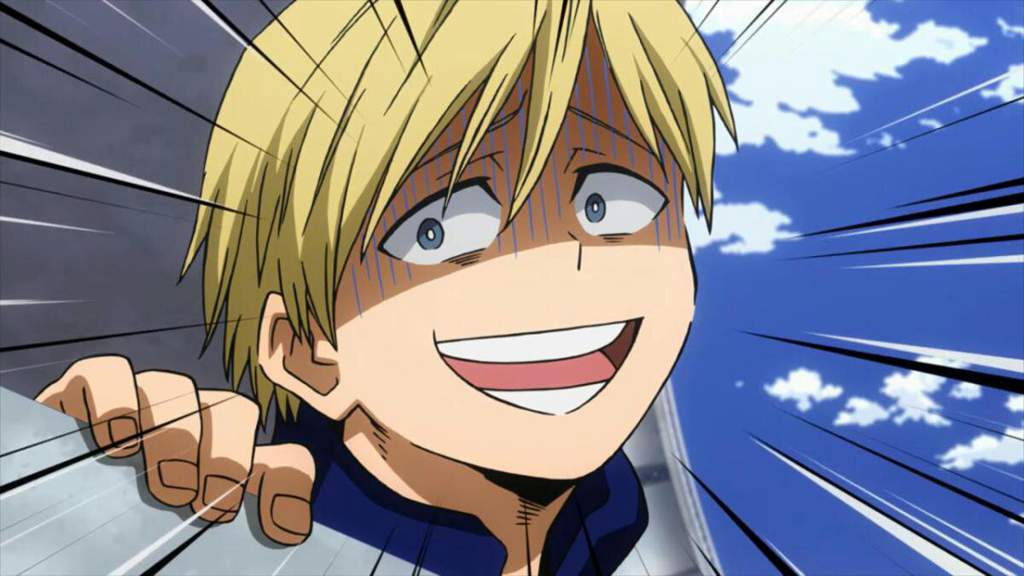 Before Monoma can use One For All (and before he hurt himself in the process), Uraraka used one of her new techniques that seem like a gravity manipulation. Now that Monoma is incapacitated again, Deku resumed his assault to Shinso. He got an idea on how to use the quirk of the former OFA owner. Just like how Shinso uses his Aizawa scarf, Deku used the dark power to manipulate containers. That’s it for My Hero Academia Chapter 214 spoilers. See you in more chapter spoilers.