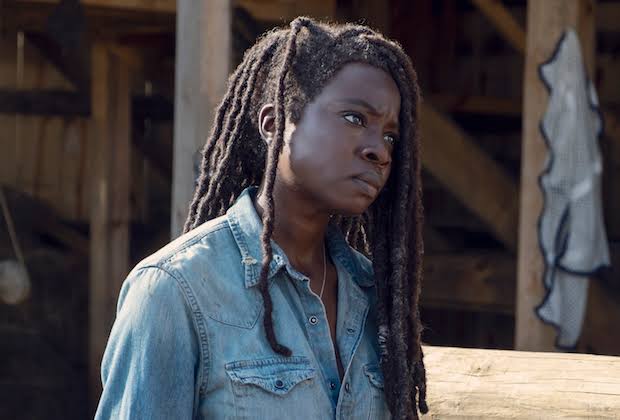 In this post, we are going to talk about The Walking Dead season 9 episode 9 where to watch, and spoilers. As we know, the show took a big midseason break, and it is supposed to return soon. We saw in the midseason finale that the whisperers have arrived, which was like an early Christmas gift for viewers.

Additionally, the old gang was also back, and they had to have an entry that nobody could forget. Apart from the whisperers, we saw a little about Michonne’s friend list secret, as she has been eliminating many friends. Also, we saw the harsh reality of security at Alexandria’s prison. So, let’s talk more about the next episode!

The show is now eight episodes deep into its ninth season, and the ninth episode is due this weekend. The ninth episode of The Walking Dead season 9 is scheduled to release on 10 February 2019. The show is broadcasted on AMC channel at 9 PM every Sunday. The next episode is titled ‘Adaptation.’

The show is also available on the AMC app, which is the simplest and cost-effective way of watching any of the AMC shows. Furthermore, there are several online platforms such as Hulu, Roku, Sling, DirecTV Now where viewers can stream The Walking Dead by watching AMC channel at the mentioned time.

The next episode will feature the communities sad of their recent loss, as Jesus died in the midseason finale. They got to know that the killer of Jesus was wearing a mask, and was a murderer and nothing else. Everyone thought that their community could live separately before Jesus died, which will be the force tying them together. Take a look at the clip below which is believed to be of the next episode!