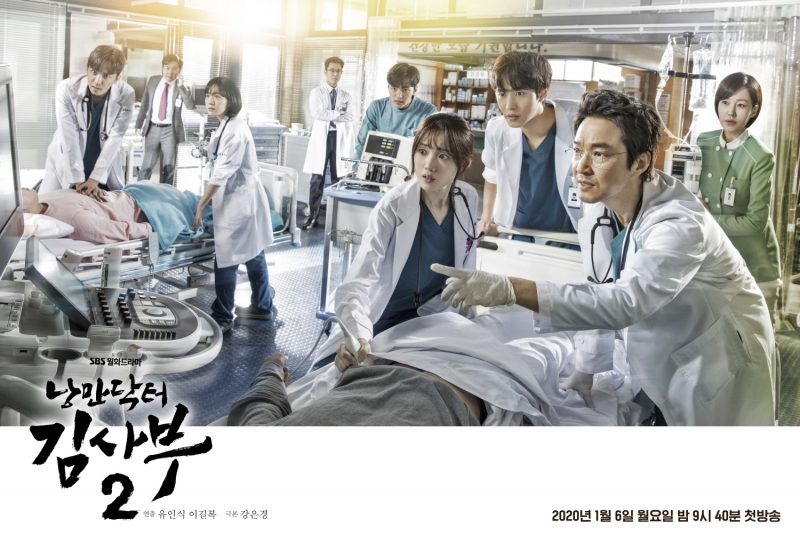 Dr. Romantic 2, which is SBS’s sequel to Dr. Romantic is doing great as its completed its twelfth episode. The viewership ratings have been high, and this week, the drama broke its own records. Episode 12 which aired on February 11 got a nationwide average of 17.4, with a 21.9% viewership.

Dr. Romantic 2 takes place three years after the first season and tells the tale of Kim Sa Bu, or Teacher Kim, who finds two junior surgeons to work for him at Doldam Hospital, situated in the countryside. The drama stars Han Suk-Kyu in the main role of Teacher Kim, Ahn Hyo-Seop as Seo Woo-Jin, and Lee Sung-Kyung as Lee Sung-Kyung, the two surgeons who join Teacher Kim. Kim Joo-Hun plays Park Min-Gook, a general surgery specialist who is made the new director of Doldam Hospital.

The drama releases its episodes weekly on Mondays and Tuesdays on SBS in Korea, and internationally on Rakuten Viki and Viu (for some regions), Kocowa, and OnDemandKorea. In this article, you will find streaming and release details of the upcoming episode 13. 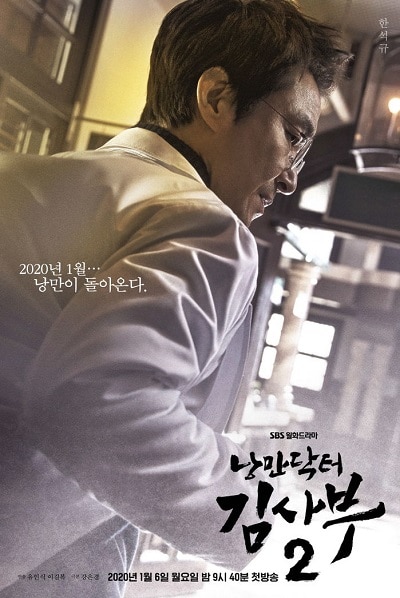 Dr. Romantic 2 airs on the South Korean TV channel SBS on Mondays and Tuesdays at 22:00 KST as noted above. For viewers outside Korea who want to watch the show with English subtitles, Rakuten Viki is the most viable option, as the show is available for free on the streaming platform. The show is also available on Kocowa, but behind a paywall. Plus Kocowa is only available in North America. The same is the case with OnDemandKorea, the show can be accessed with a premium subscription. The streaming service is only available in North and South America.

For Southeast Asian readers, there is another platform for streaming Dr. Romantic 2, which is Viu. The show is available on Viu Singapore and Viu Philippines.

You can watch the teaser of episode 13 below:

What is Dr. Romantic 2 About?

In the countryside, there is a small hospital called Doldam Hospital. In this hospital works an eccentric doctor who calls himself “Teacher Kim.” The hospital receives support from Chairmain Shin of Geodae Foundation, which helps Kim transform Doldam Hospital into the trauma-specialized center that it is today. Sadly, the Chairman passes away, which results in a lack of funds and support. Because of this, the hospital staff begins quitting their jobs from the hospital, resulting in a shortage of doctors.

Teacher Kim goes to Geodae Hospital to recruit new doctors, and this is where he finds Seo Woo-Jin and Che Eun-Jae. Both of these young doctors have flaws but they have a lot of potential. So Teacher Kim takes them under his wing and teaches them from the beginning.