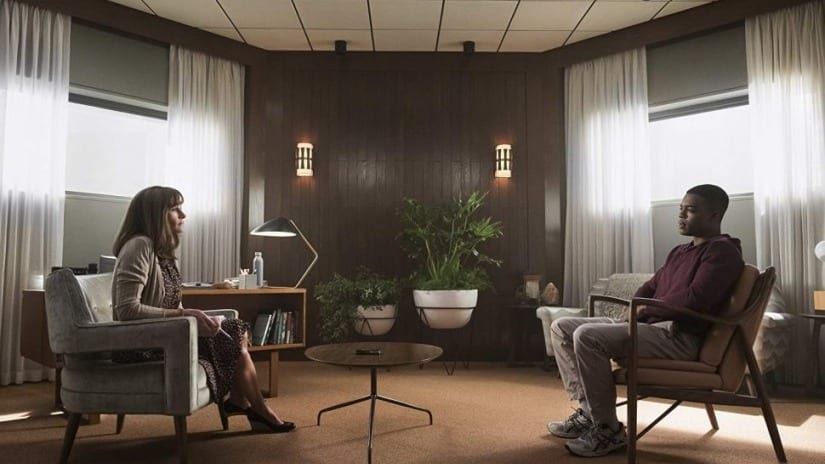 Homecoming made its debut on November 2018, and since the first season already concluded, fans are discussing on the second installment of the series. Before Amazon, fans knew about them as a podcast of the same name was already a hit among the audiences. Amazon then bought the rights and decided to make a T.V. series, and so far from the reports, the first season has performed extremely well, and the good news is that the series will return for a second season as Amazon already ordered for a two-season deal for now. So here is everything you need to know about the upcoming Homecoming Season 2.

Homecoming is a psychological thriller series, and the story follows Heidi Bergman and she works as a counselor at Homecoming, a government facility which aims in the transition of soldiers’ life into civil. However, after she leaves and starts a new life of her own, she soon comes under heat and realizes that there is a whole another story behind all.

The first season of Homecoming featured a total of 10 episodes, and each episode was surprisingly not very long. The official episode count of the upcoming season is yet to be revealed, however, it is being speculated that Homecoming Season 2 will follow the same pattern.

Other members are yet to be announced.

The officialis yet to be announced, however, according to the latest reports, Homecoming Season 2 is expected to release in November 2019.