Kazuo and Kenzo are looking at the video of Shoujo when they noticed that he had the same tattoo as the people who infiltrated the Kengan association in the latest chapter of Kengan Omega. This manga made its latest release on the 13th of February 2020 with the release of chapter 50. So in this post, we are going to talk about ‘Kengan Omega’ Chapter 51 raw scans, and spoilers. We will start by looking at the spoilers, so if you don’t like them, you can skip the spoilers section below. 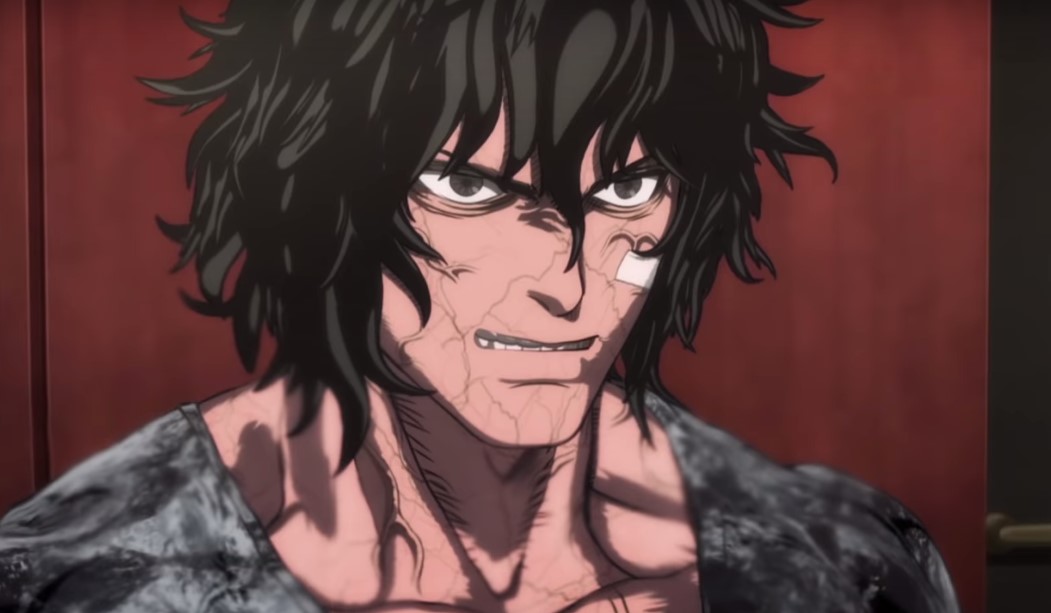 It turns out that  Koga is in a lot of troubles as he can hardly keep up with the guy who had just attacked him out of the blue. He tries to make an opening for his boss to escape only to realize that there are more of other guys and it seemed like a planned attack. This led to the kidnapping of Yamashita Kazuo and just when he thought he was done for and no one was coming to save him, Kureraian appeared. You can check out the thread below for more information.

It appears that everyone else suspected him to be dead. But I guess we will find out in the next chapter about what had really happened.

When Is Kengan Omega Chapter 51 update?

Kengan Omega chapter 51 will be released next Thursday on the 20th of February 2020. The update schedule for the Manga has been going consistently and releasing new chapters weekly. The latest chapter, Chapter 50, was just released on the 13th of January 2020 as new chapters are released on Thursdays.

Where To Read ‘Kengan Omega’ Chapter 51?