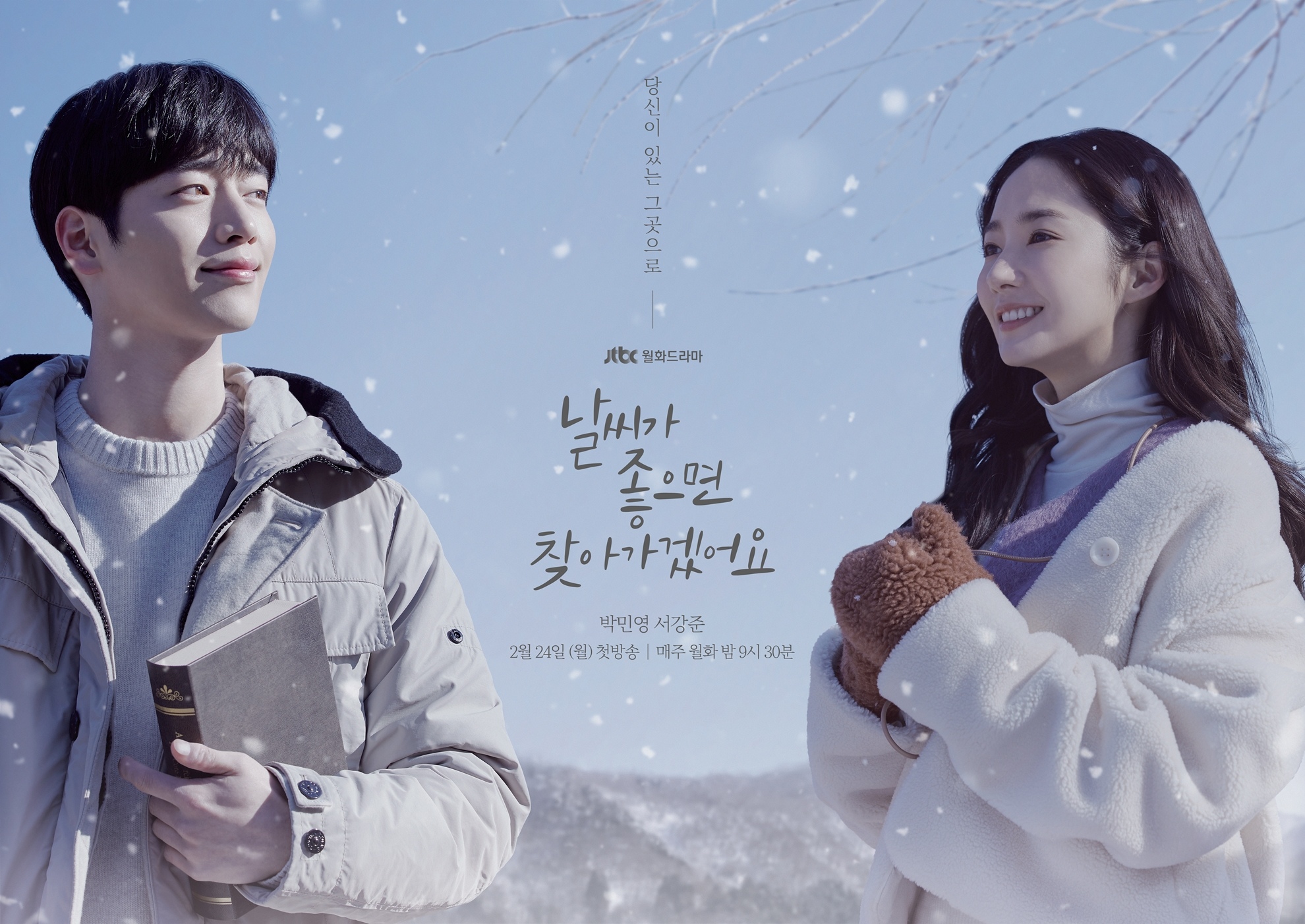 I’ll Find You on a Beautiful Day is an upcoming romance drama from JTBC that is an adaptation of Lee Do-Woo’s novel of the same name.

I’ll Find You on a Beautiful Day stars actors Park Min Young (City Hunter, Her Private Life) and Seo Kang Joon (Cheese in the Trap, Are You Human Too?), playing the roles of childhood friends who went to the same school. Park plays Mok Hae Won, who moves to Seoul to for university and work. The city was not kind to her, and she decides to come back to the countryside where she grew up with Seo’s character, Im Eun Seob. The drama tells the lukewarm story of the Hae Won, who returns to her roots in the countryside and meets her childhood friend and now-independent bookstore owner, Eun Seob, and how they fall in love together with each other. 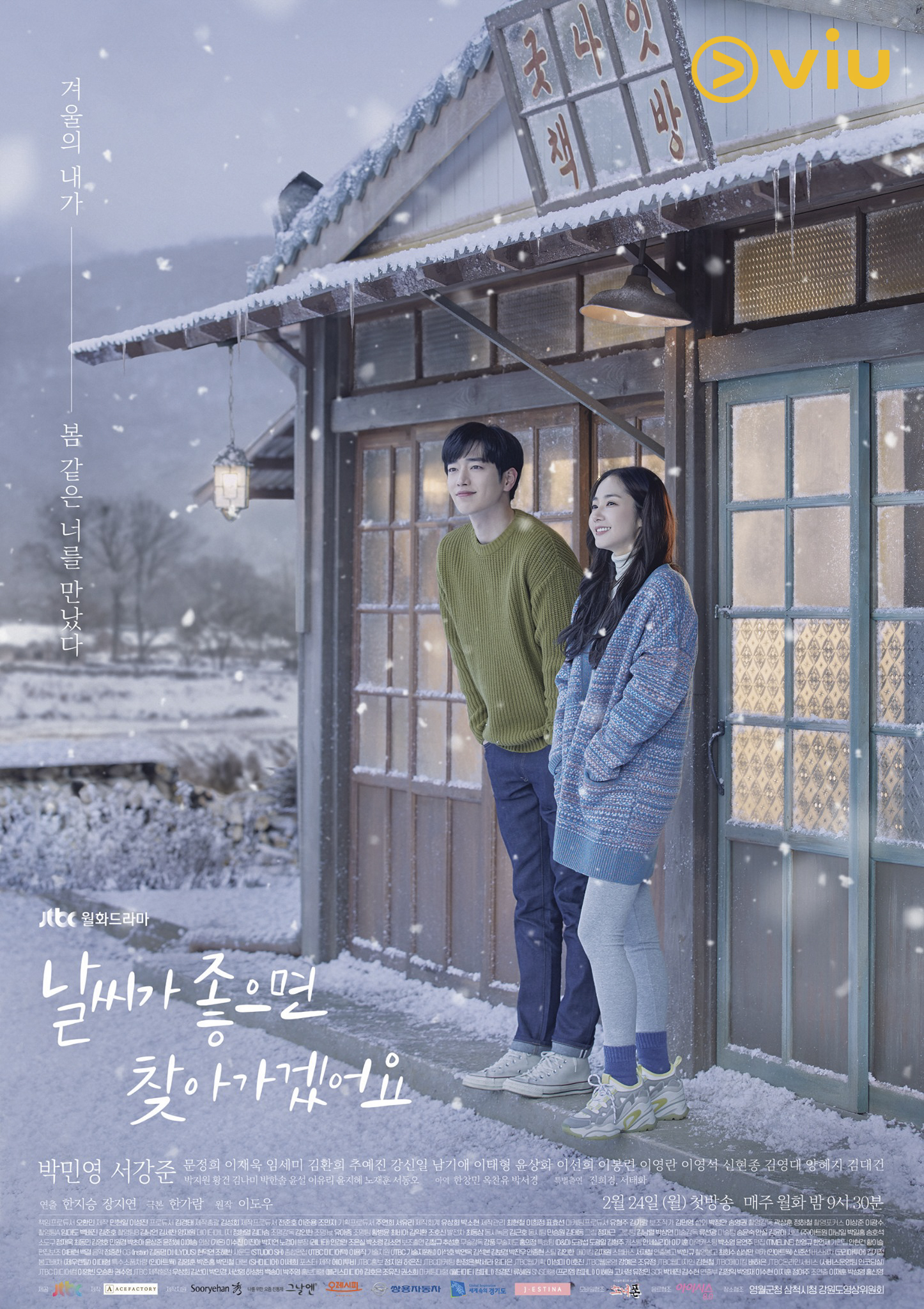 I’ll Find You on a Beautiful Day poster. (JTBC, Viu)

I’ll Find You on a Beautiful Day Plot

The story of I’ll Find You on a Beautiful Day is set in the Bookhyun Village in Gangwon Province, which is also the hometown of Mok Hae Won (played by Park Min Young). She is a cellist who decides to move to Seoul to pursue music in university, and she also finds a job at a school. Things don’t work too well for her, however, as she is hurt by others repeatedly and kicked to the curb. She is betrayed by everyone she trusted. After getting fed up by this string of bad experiences in the big city, she decides to move back to her hometown of Bookyun Village in the countryside to live a peaceful life.

Now back to her roots, she comes across her childhood classmate and friend Im Eun Seob (played by Seo Kang Joon) at an independent bookstore. Eun Seob has always had feelings for Hae Won, and this encounter leads to them finding love in each other.

I’ll Find You on a Beautiful Day Cast 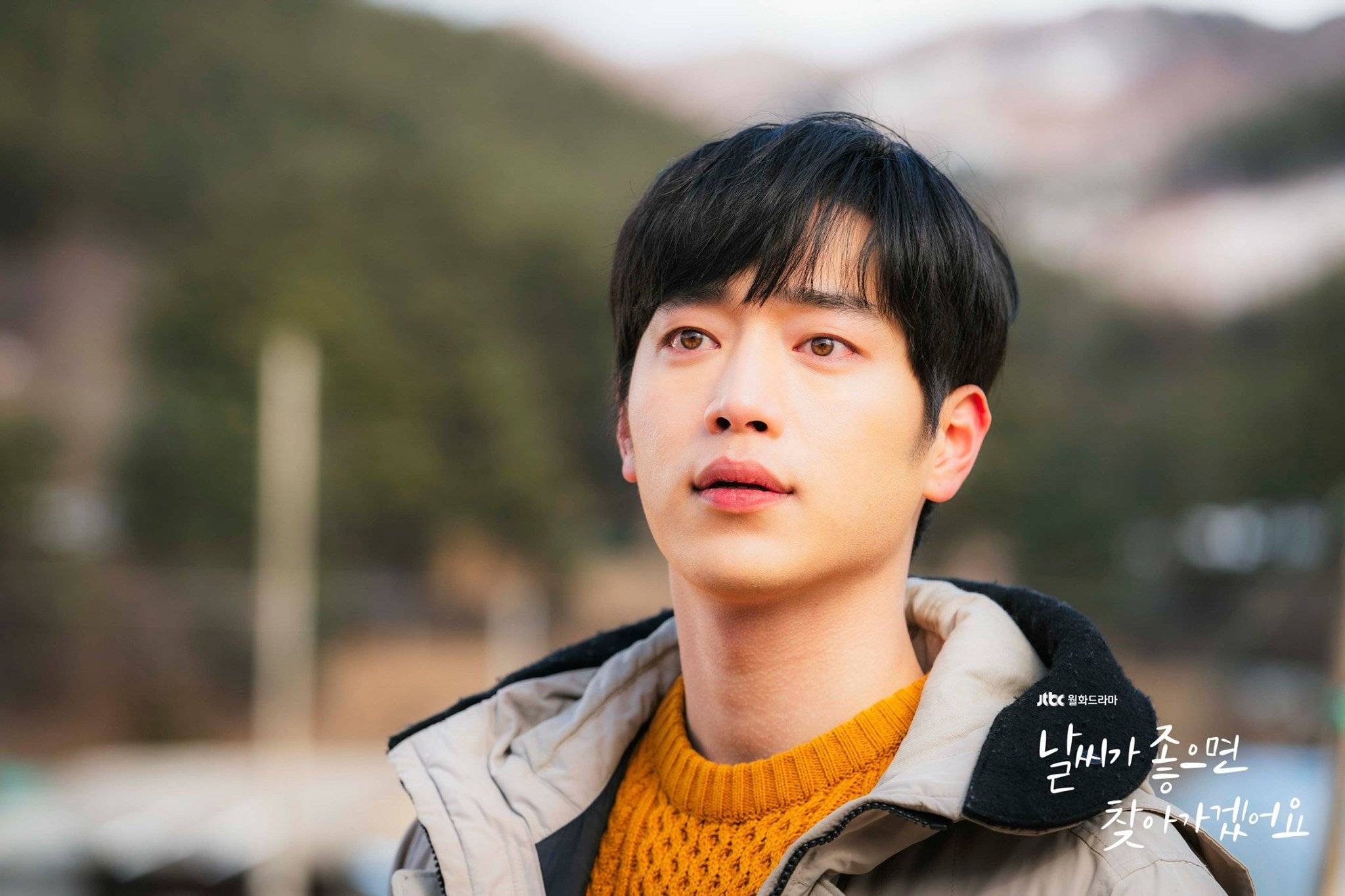 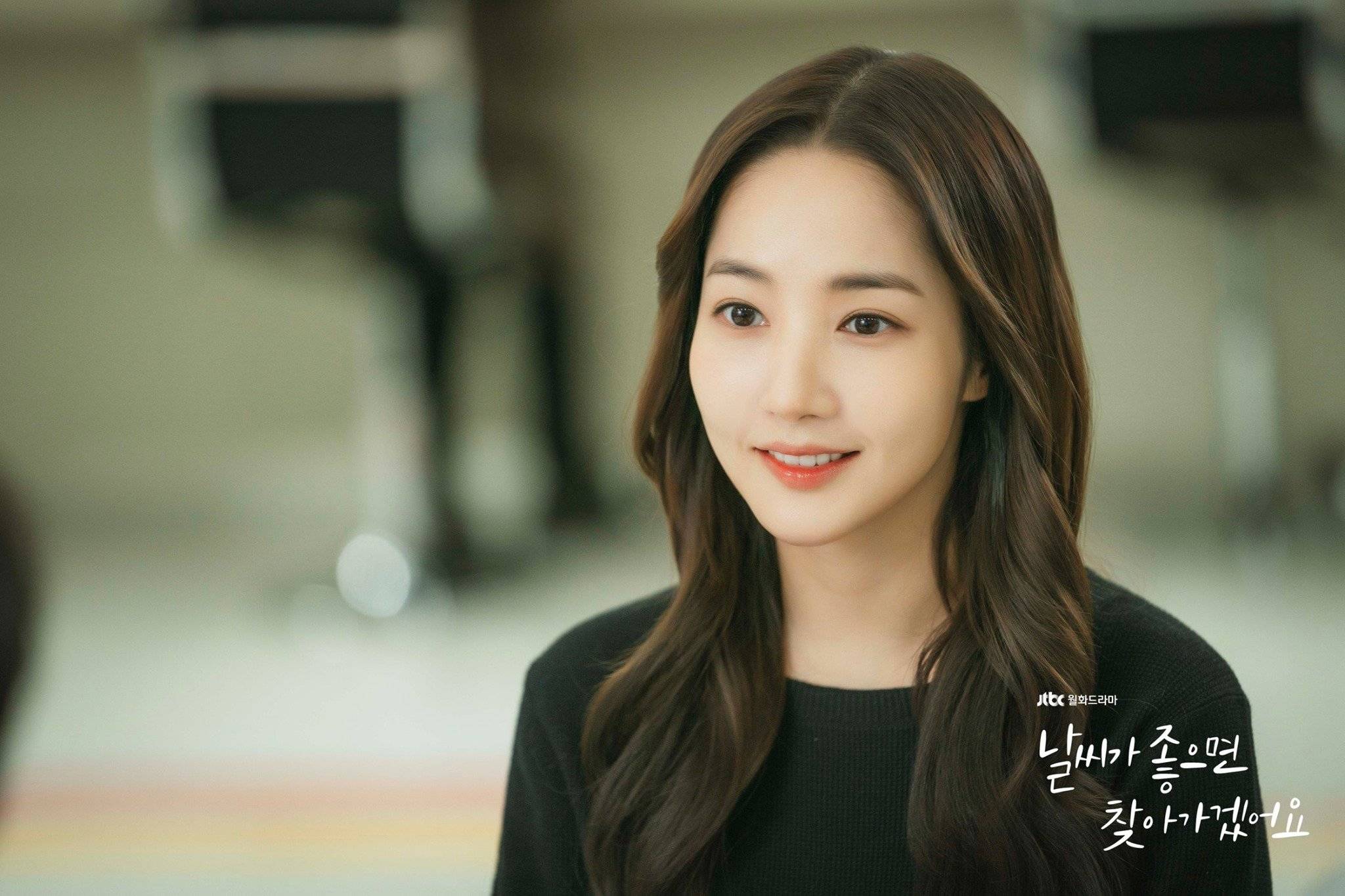 Park Min Young plays Mok Hae Won, a 28-year-old unemployed woman. She was a normal girl until her father passed away when she was 18, due to the hands of her mother. Her mother was sentenced to seven years in jail for her father’s accidental murder. She lived in Bookhyun village with her grandmother. She takes up the cello and decides to pursue a career in music and goes to Seoul for university and finds a job there at school. She has bad experiences with people there, and she chooses to return back to her village, where she meets Eun Seob again. 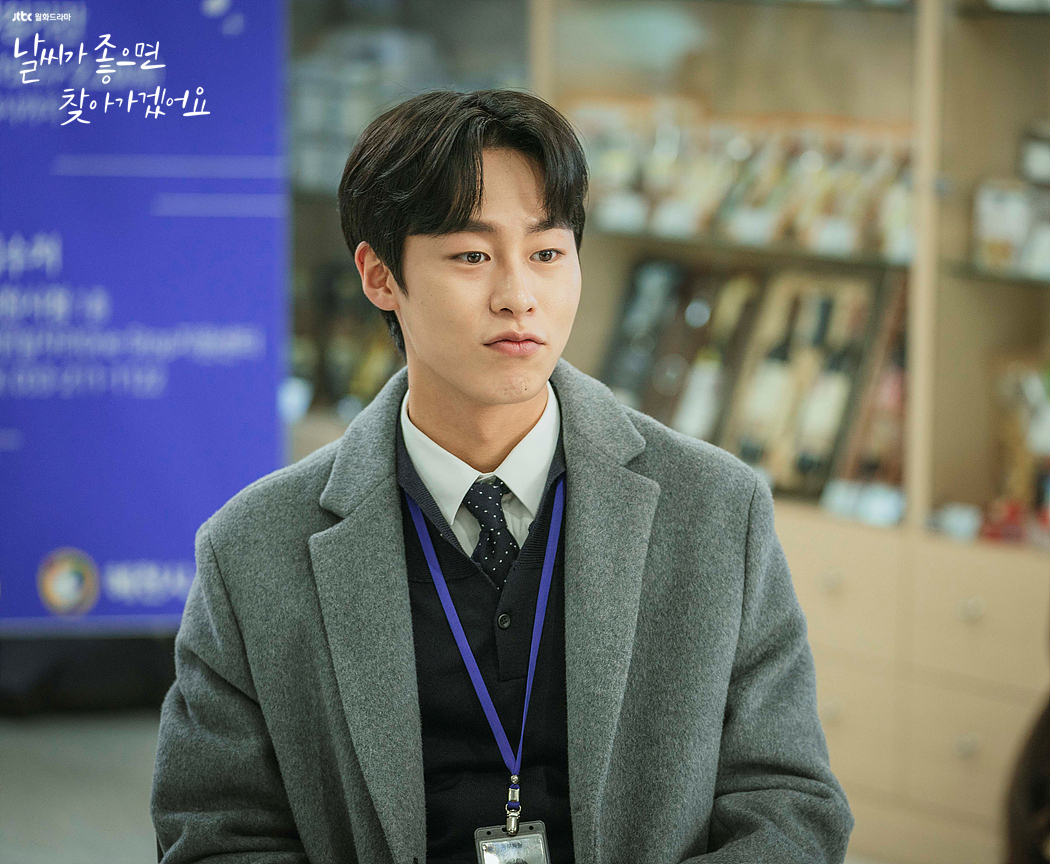 Lee Jae Wook plays Lee Jang Woo, who is Eun Seop’s best friend. He is a public servant working for the city government. He was an ace in class in school and was continuously class president. He is known for his bright personality and smile, but he is also a realist who takes his work seriously. 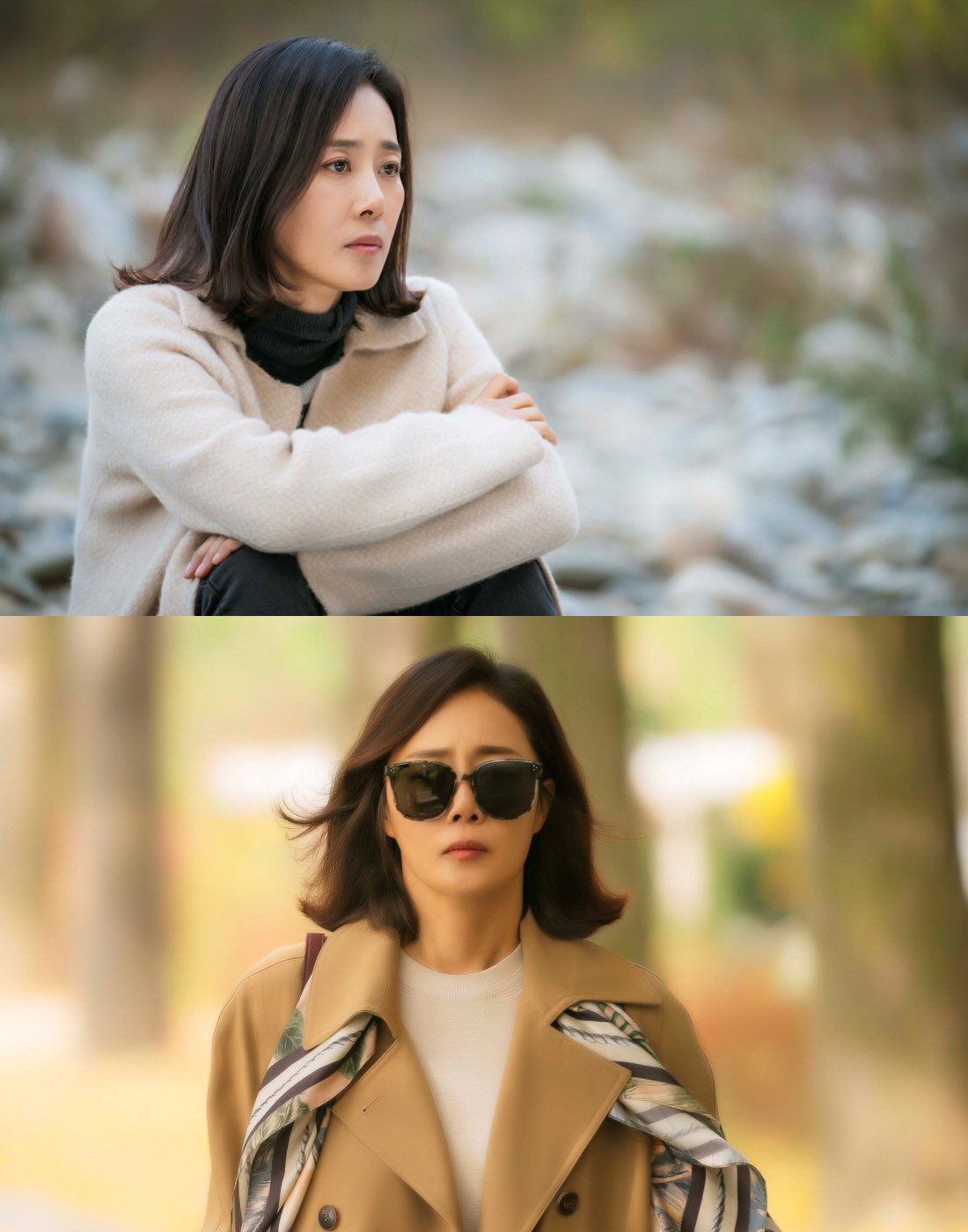 Moon Jung Hee plays Park Min Young’s aunt Shim Myung Yeo, a best-selling author who is the alumna of a prestigious university. She went on to enjoy a life full of fame as a writer, but now in her 40’s has settled back in the countryside, where she operates a guesthouse.

When is ‘I’ll Find You on a Beautiful Day’ update?

I’ll Find You on a Beautiful Day will be streamed with English subtitles on Rakuten Viki. It can only be watched with a Viki Pass, though. In some countries in Southeast Asia, the show can be viewed on Viu.

Below are trailers for the show.