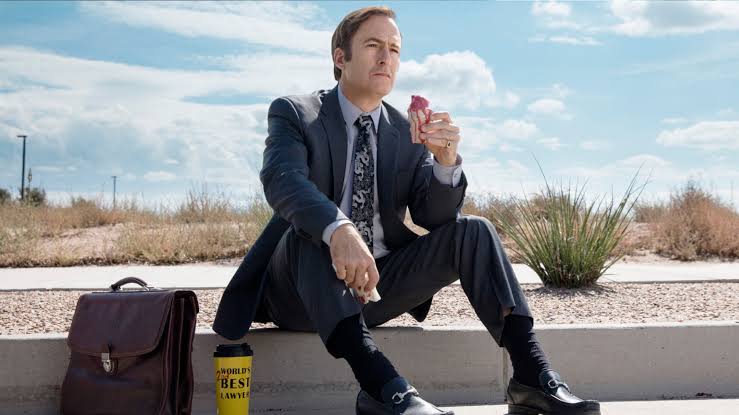 Showrunner Peter Gould revealed that Jimmy and Mike’s world are going to converge. He also said that Kim’s life might be in danger as Jimmy is about to enter the heinous world of Mike. It has also been hinted that the relationship between Jimmy and Kim might deteriorate even more.