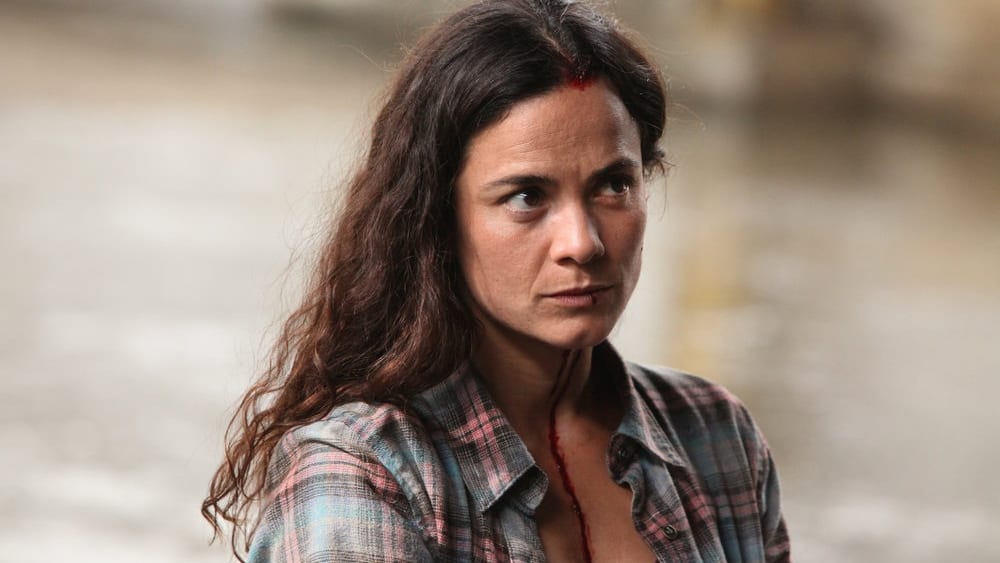 Queen of the South is a crime drama which has been created by M.A. Fortin and Joshua John Miller. The show has been adapted from telenovela La Reina del Sur. David T. Friendly and Natalie Chaidez are the executive producers.

The story follows Teresa who escapes from Mexico after her drug-runner boyfriend was killed. The show is set in Dallas as Teresa looks to avenge the death of her boyfriend and she wants to become the supreme drug seller.

In the previous season, we saw Teresa acting on her own. She was determined to build a new empire for herself. However, with more enemies popping up, she realized that it wouldn’t be easy work. It will require a lot of work.