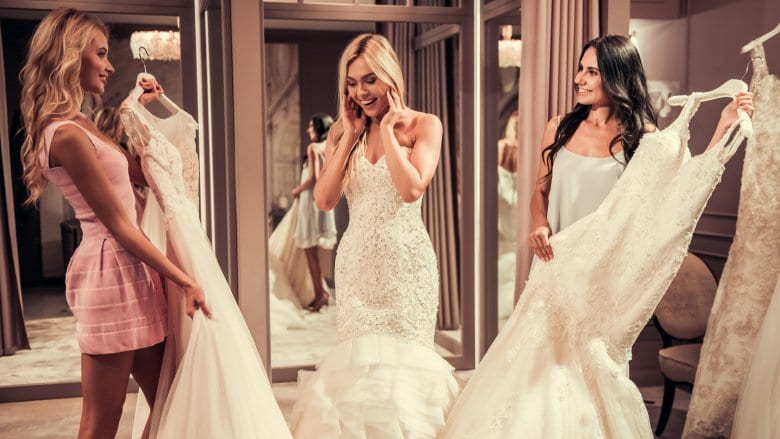 In this post, we are going to talk about Say Yes To The Dress season 17 episode 10 where to watch, and spoilers. However, it is required to take a look at what happened previously to better understand what is going to follow in the next episode. Hence, the following paragraph is supposed to be filled with spoilers from the previous episode, so those who have not watched it should skip it.

As we know, Angelica is very serious when it comes to choosing her dress, and this time too, she had a unique choice. She was searching for a strapless gown which could be the perfect one for her, but she did not know what is coming for her. Interestingly, her mom opined that her hands are too chubby for such as dress and that she should stick to what she usually wears. Also, Tiffany and her team of gospel singers were getting ready for the wedding, but with a different plan as they did not want to praise the same dress again. So, let’s talk more about the next episode ahead!

The show is now nine episodes deep into the seventeenth season, and the tenth episode is due this week. The tenth episode of Say Yes To The Dress season 17 is all set to be broadcast on 2 March 2019. The show is televised on the TLC channel at 8 PM every Saturday. The next episode is titled ‘Bionic Bride.’

The show can also be watched online using the TLC app or TLC website where viewers just have to log in using their TV service provider details. Additionally, TLC is available on several online streaming services where viewers can stream it to watch Say Yes To The Dress online at the mentioned time. The following paragraph will be full of spoilers from the next episode.

The next episode will feature Crystal and her sisters having their antagonist problems and it seems like Crystal is exhausted from it. She would be seen trying to ignore that bullshit to find a perfect dress for herself. On top of that, we will see Rebekah who is known as a bionic model as her arm is prosthetic. Astonishingly, Randy will be determined to find her a dress best suited for her.