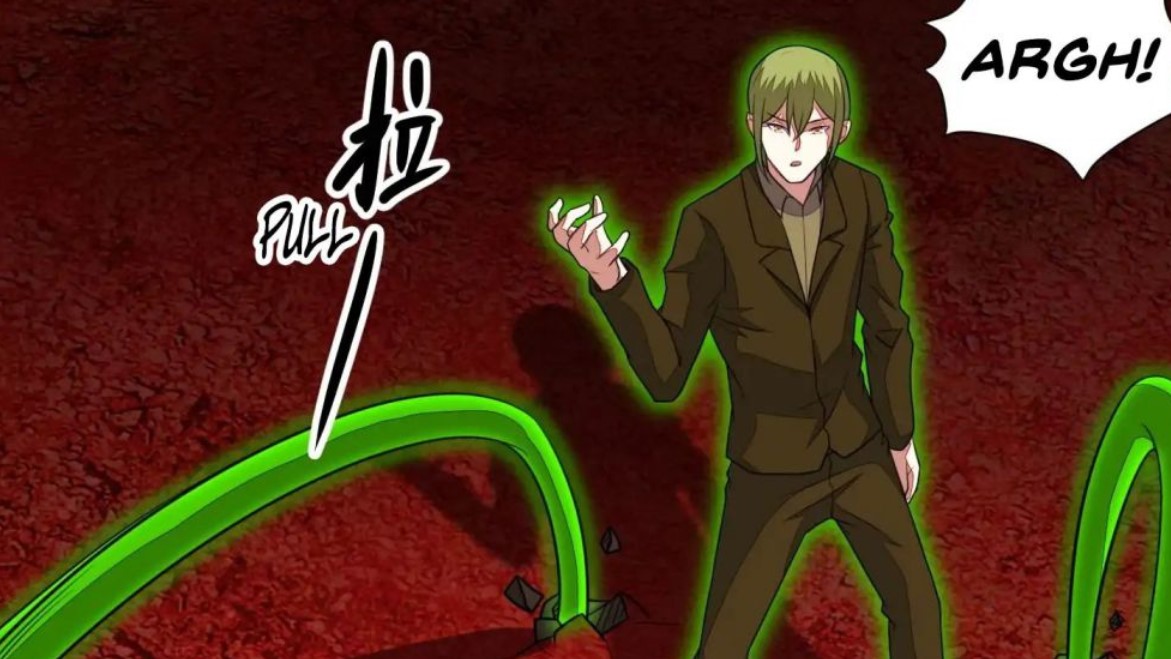 King of Apocalypse Chapter 143 will be up next in the manga’s update schedule. This Manhwa released its latest chapter on 2 March 2020 with the release of chapter 140 to 142. So in this post, we are going to talk about  King of Apocalypse Chapter 143 raw scans, and spoilers. So if you don’t like the spoilers, you can skip the spoilers section below. 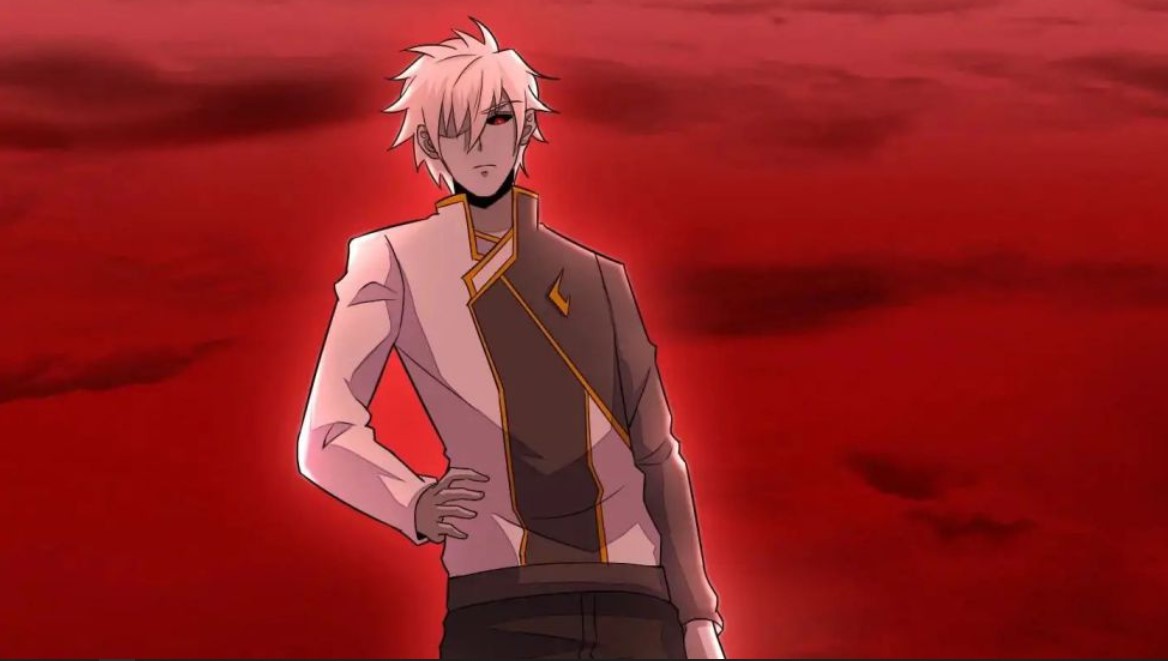 Qin Yu managed to pull a sneak attack on the zombie he was up against and finally defeated it. Although he was warry of the after-effects of his fight with the zombie and warned his friends not to immediately come close to him. An Ao Yi appeared with one of the zombie’s companions, and he sought revenge and wanted to kill them all. Xiao Yu then resorted to escaping as the zombie, together with its Ao Yi, was too strong for them. So they intended to retreat together with everyone else that was closer to them as they wouldn’t get the time to take everyone at once.

When Is King of Apocalypse Chapter 143 update?

Where To Read King of Apocalypse Chapter 143 Online?

As of now, there is no official website for you to read King of Apocalypse manga online, it is available on AC.QQ magazine so you can support the creators by buying the magazine. We highly advise you to support the official releases as this helps the creators.

Qin Yu faces off against an inhumane Zombie monster as it congratulates him for lasting this long against it. He is hardly keeping up with it as at the rate things are going; he would have ended up being defeated. The zombie resorted torturing him as it took its time torturing him.