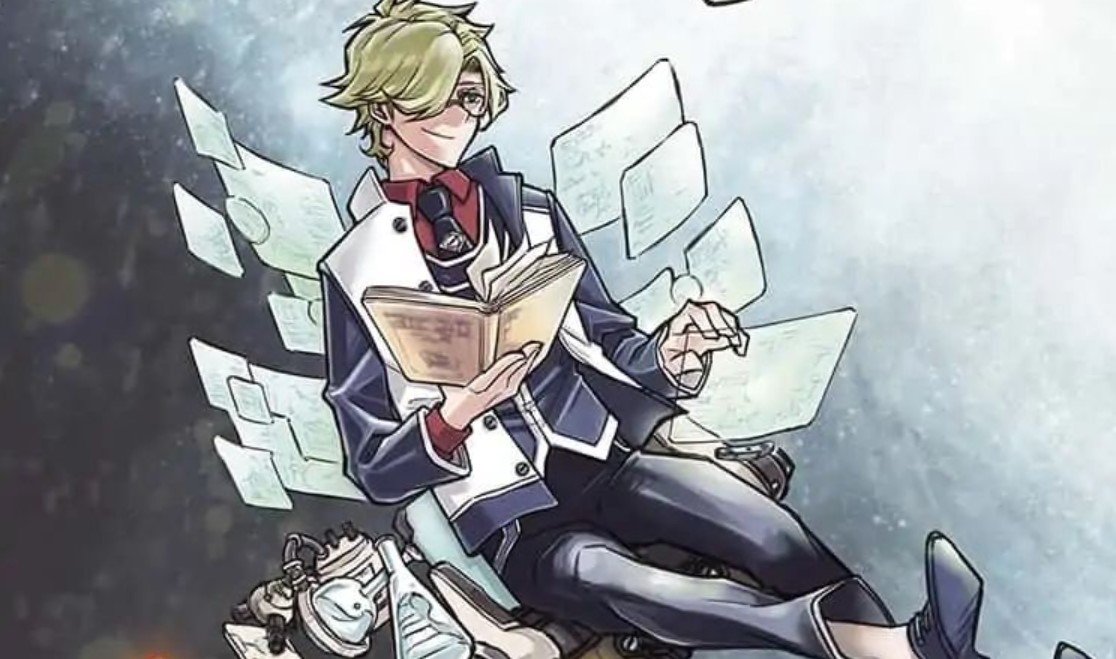 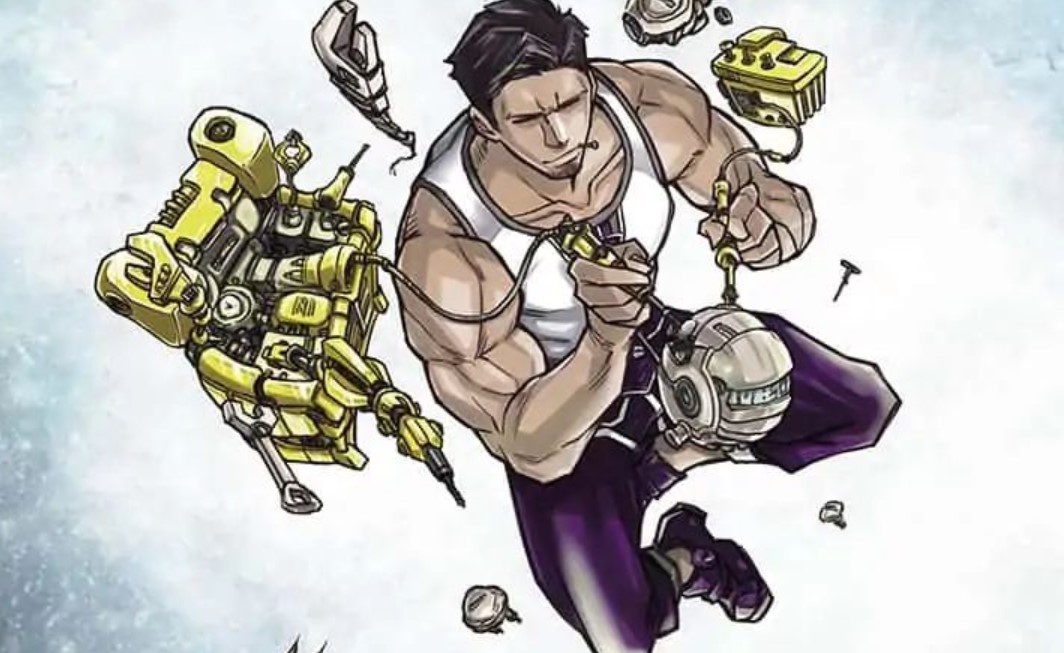 Chris Erwitt introduces herself to Grislow Karakowski in Agravity Boys Chapter 11. Krakowski’s group has just landed on the planet and had found out that the guys that had landed before they are referred to as the Agravity boys. They seem to be coming from Earth as well, but they might have been in a different mission like the Agravity boys when the Earth was destroyed. So they arrived in the newly found agravity boy’s planet and are looking forwards to meeting their fellow Earthlings.

When Is Agravity Boys Chapter 12 update?

Chris’s rescue mission was a success thanks to Geralt, who was leading the rescue mission. However, as a result, Geralt was left bedridden, and the only thing that can save him right now is said to be a certain flower said to be located outside the mouth of the largest volcano on the planet. Sage then went to look for the flower while Chris and Baba remained behind looking after him as he is expected to die within 12 hours, given the conditions he was in.