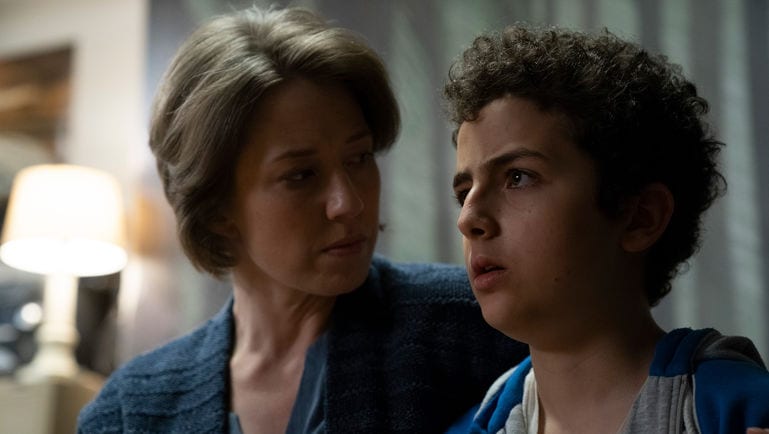 There was a lot of speculation whether The Sinner would be coming back for its third season. We had to wait for a long time but, it’s now been confirmed that The Sinner will be back for a third season. The news came as big sigh of relief for the fans of the series. The news of the renewal was confirmed on March 6 by USA Network.

So as you can see the show has just been renewed and so far there has been news about theof The Sinner. It will definitely take some time before the show’s exactis released. The first season of the show aired on August 2, 2017. The series was renewed for a second season in March 2018, and it was released on August 1, 2018. The second season of the show finished airing on September 19, 2018. From the above releases, it clearly seems that The Sinner will be released in August 2019. Of course, the network can change it. But, right now an August release seems highly likely.

The cast of a series gives us an idea of the plot of a season. That is why the renewals and the additions of the cast involved in the series are closely followed. The Sinner’s third season will have more new faces.

In the third season of The Sinner, we will see Detective Harry Ambrose investigating a car accident. While investigating the car accident, he actually manages the find out plenty of more intriguing information, which brings out an entirely different picture.

Jessica Biel has so far been confirmed as a producer. But, her involvement in the new season remains a mystery. We will get more information on the matter in the upcoming days.