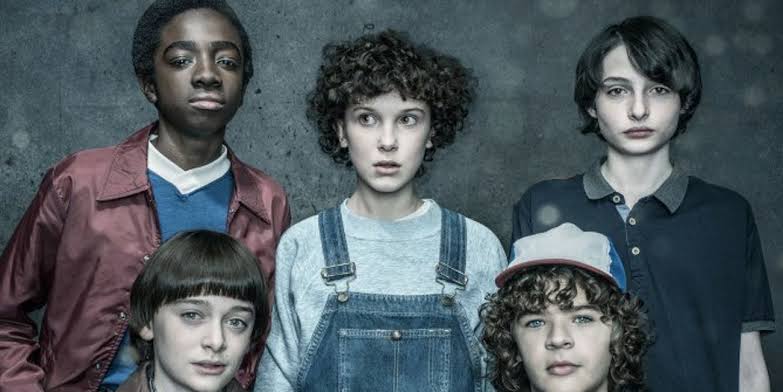 In this post, we are going to talk about Stranger Things season 3 cast, and details. We are all known to the title as it has become one of the most watched shows on Netflix even though it has two seasons only. That depicts how good the show is, and it makes everyone gets lost in the 1980s.

It gives a weird nostalgic feel to those who have already been through the decade, and a time-traveling experience for those who did not have the privilege to see that period! It feels like it has been shot in the 1980s, which makes the story even more interesting! So, will we see another season of the show? The answer is yes; there will be a third season of the show. 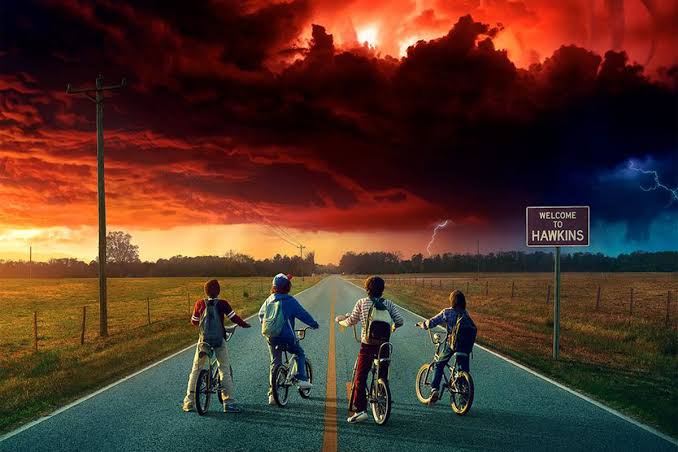 The second season of the show was released in October of the last year, and it consisted of nine episodes. It had one episode more than the first season. Nevertheless, theof the third season is confirmed, and it will shock you! Theof the next season is 4 July 2019, which is two months earlier than the last season.

It is similar to the first season, which was also released in July. Additionally, the episode count is also confirmed, which is eight, which is identical to the first season, again! Furthermore, the episode titles are also confirmed! The first episode is named “Suzie, Do You Copy?” So, it would be amazing to see how the show comes back and how it goes.

The show will be situated in 1985 in the third season, which was very much known. The first season was set in 1983, and the second one was in 1984, so 1985 did not come out of syllabus! Moreover, take a look at the main cast of the third season!

We have a teaser for the third season of Stranger Things which is as follows!

The Stranger Things is expected to have a fourth and fifth season as well, nothing is confirmed at this point. And we will be seeing Stranger Things return with the third season this July 4, 2019. We will keep you posted with all the updates here on our site.