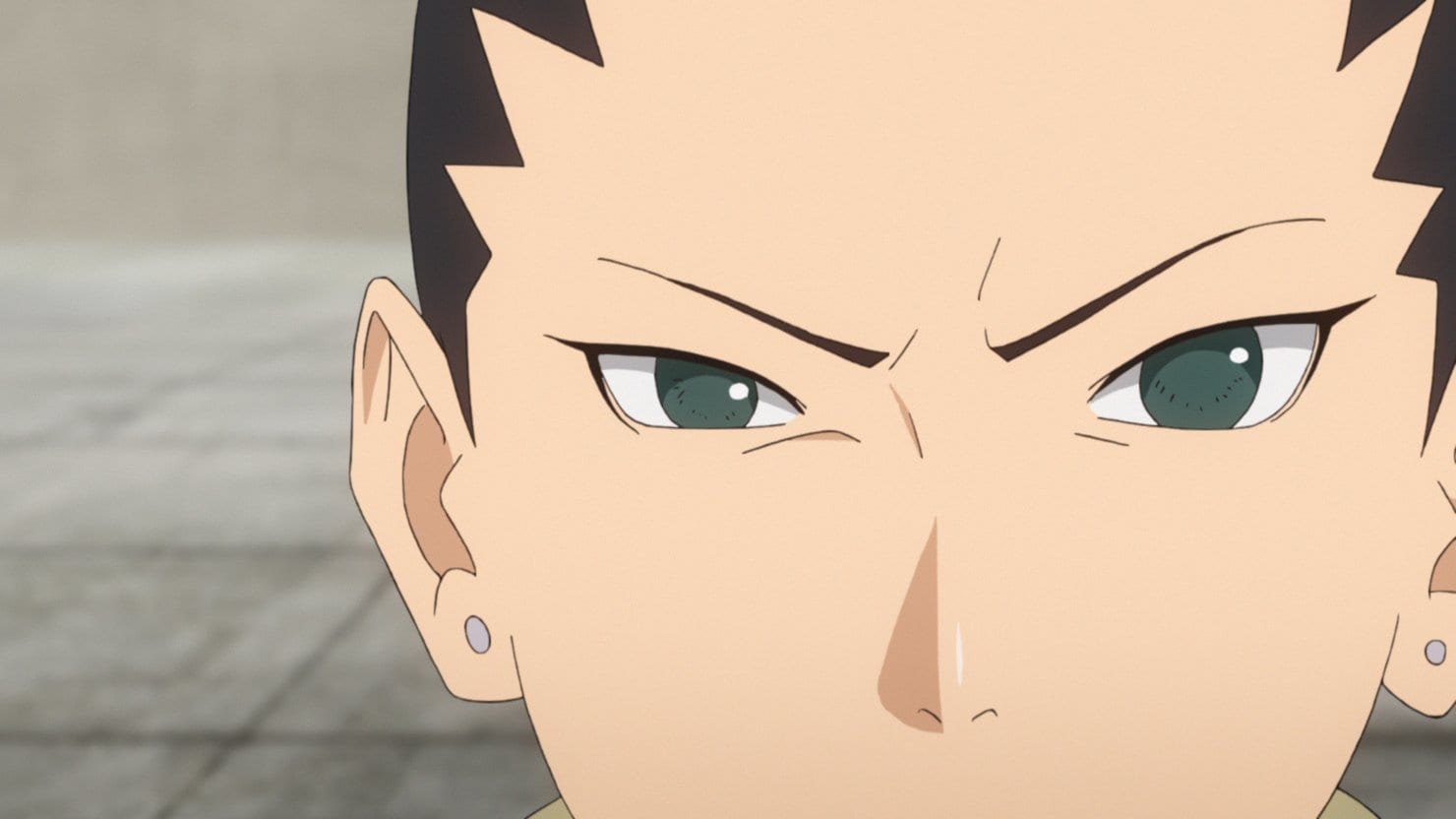 Boruto anime has been a hit and miss lately, and I think much of that is down because we haven’t got any of the stuff from the manga even now. The anime is not that far from the manga right now, and if they do adapt something, it is sure to turn into a disaster, pacing wise. So, to avoid that, we’re getting these in-between episodes that are good sometimes, and bad the other.

The Naruto Shinden arc was pretty nice, but now that’s over, and in this post, we’ll be talking about Boruto Episode 97. Before we begin, I want to let you all know that this post may contain a bunch of spoilers from the upcoming episode as well. If you don’t want to get spoiled, I suggest that you stop reading the post here. However, if spoilers don’t bother you, we can get started.

Boruto Episode 97 is titled “Shikadai’s Decision”. Right off the bat, that tells you that the episode is about Shikadai. A lot of people have been asking whether the episode will be the start to a new arc in Boruto, and the answer to that is no. It’s just one episode, just like we got Chocho’s and Sarada’s. This one is about Shikadai. From the spoilers, I don’t think this episode will be too great either.

Boruto Episode 97 will see Shikadai talk to his dad about certain political stuff. Of course, this turns out to be a bigger problem than what Shikadai had thought it’d be.

He finally arrives at a conclusion regarding this decision, but before deciding on anything, he wants to ask Boruto Uzumaki and Denki Kaminarimon about what they think about it. Again, as I said, the episode doesn’t sound good at all. I hope there’s more to this episode than what the spoilers tell us.

Boruto Episode 97 will air tomorrow, March 9, 2019. You can watch it on Funimation, Crunchyroll or Hulu.