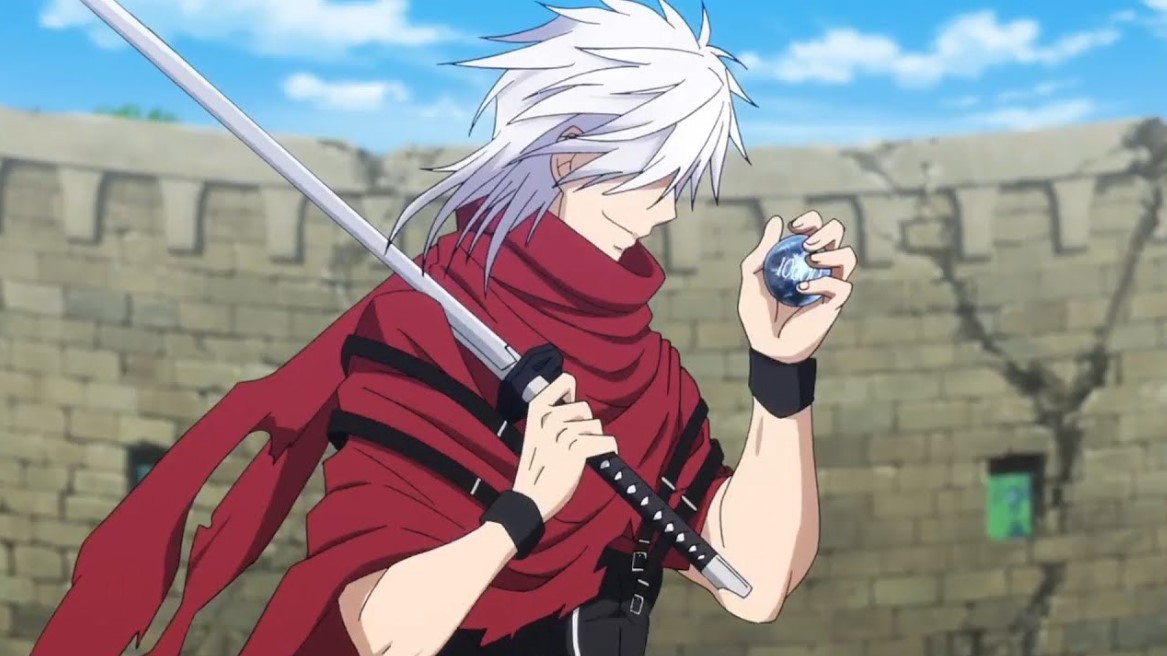 Things finally turn up the heat when Litch is up against a relic from the past in Plundere’s latest episodes. So in this post, we are going to talk about Plunderer Episode 10 spoilers. Again, let me remind you that this post will contain spoilers for the upcoming Plunderer episodes. So if you don’t want your anime experience spoiled, then it is best to stop reading at this point.

When is Plunderer Episode 10 update?

Plunderer Episode 10 will be released online on Thursday, 12 March 2020, at 1:05 AM JST. Note that the time is in Japanese standard time, so you might want to convert it to your local time if you want to get the episode immediately after its release. 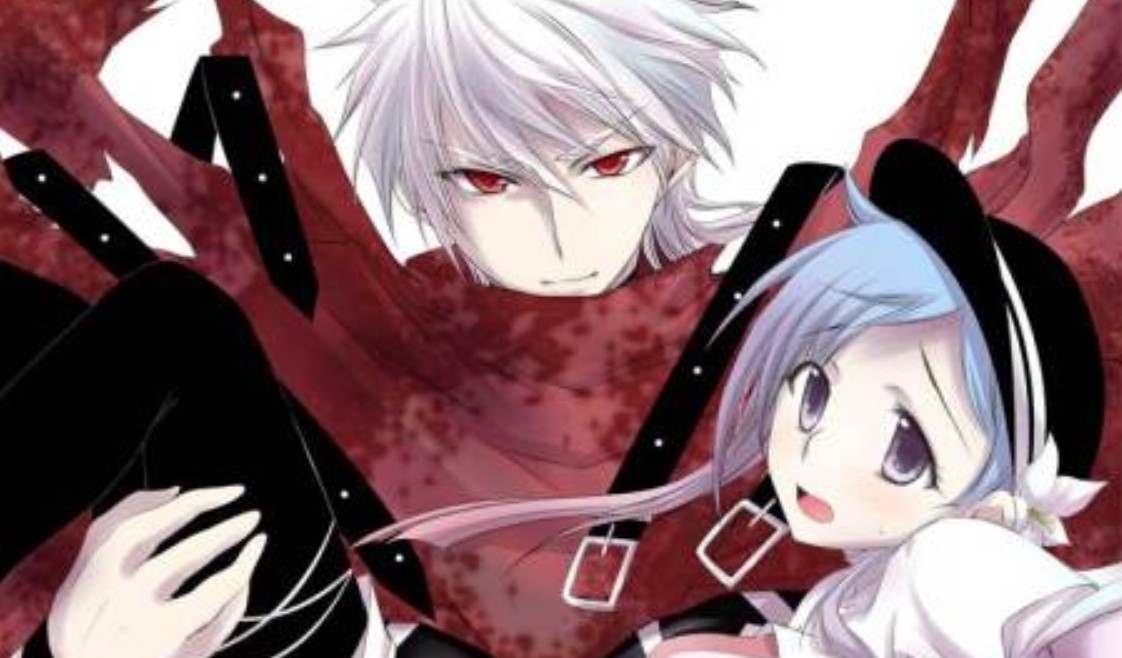 The abyss hands are up against the chopper and would destroy anything that gets in their way. Litch reveals that the helicopter is a relic from the past as there was rumored to be a high tech disaster in the past and he would do all he can to prevent that from happening again. If you happen to be curious as to what Plunderer Episode 10 will be bringing us, we have the episode’s preview, and you can check it on the video below.