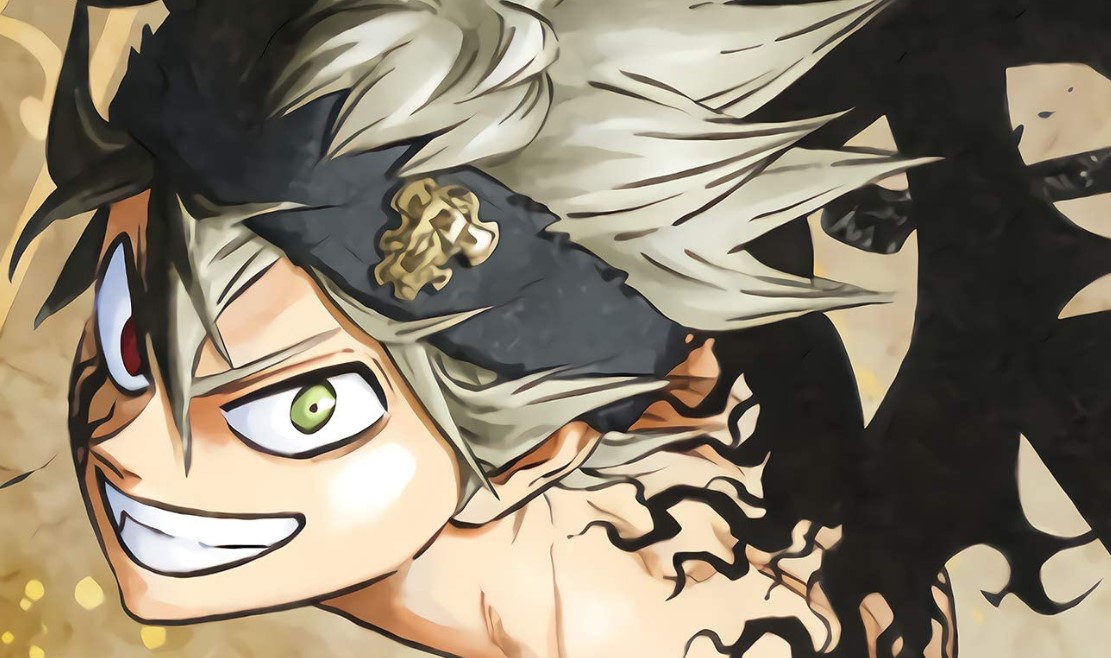 Black clover has been running with a series of fights after fights ever since it made its debut in the screens. I mean the was a brief background of our MC’s backgrounds then things escalated and to this point its been fights after fights. But now things had finally settled down as Nero reminisces about when she met the first wizard king. If you are keen for more character development, then things are going your way as the story seems to be heading in that direction. So in this post, we are going to talk about Black Clover Episode 126 update spoilers and previews. Again, let me remind you that this post will contain spoilers for the upcoming Black Clover episodes. So if you don’t want your anime experience spoiled, then it is best to stop reading at this point.

When is Black Clover Episode 126 update?

Black Clover Episode 126 will be released online on Tuesday, 17 March 2020, at 6:25 PM JST. Note that the time is in Japanese standard time, so you might want to convert it to your local time if you want to get the episode immediately after its release. 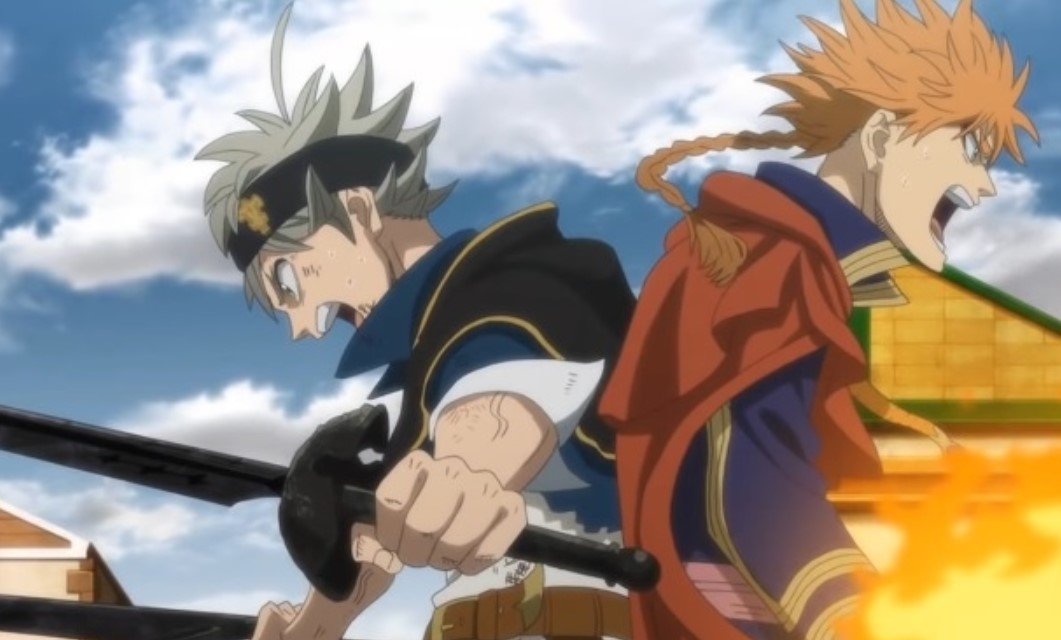 The Black Bulls return to the original location of their base, but Henry Legolant struggles to remember the base’s original form. Hence, Asta suggests that everyone write down their desires for the new base. While Henry works on incorporating their designs, Yami Sukehiro sends the rest of them to hunt down his pet beasts who were freed during the battle. If you happen to be curious as to what Black Clover Episode 126 will be bringing us, we have the episode’s preview, and you can check it on the video below.

For now, that is what the preview for Black Clover Episode 126 has been revealed. For more details about the episode, let us look at the spoilers below as they usually reveal much more information than a short preview.

Things are finally turning back to normal, more like settling down at last as a normal thing in black clover so far. It means that some neighboring kingdom would usually take advantage of the chaos that had happened and then the next day they wage a full-scale war on the exhausted nations. Things are finally gearing up for more character development, but before that, it looks like there will be about 2-3 episodes of fillers. But what is coming is the training arc.

Since the mages, wizards, and all knights had hardly any time to train. Even though one could say, the battlefield is a perfect training ground. The spoilers have revealed that this will be up to episode 129, then we will see the beginning of the training arc from 130 where all the fundamentals of magic so far will be explained. The chances are that we might also see Asta try and confront the demonic ally that resides within him in an attempt to try and tame him so that he gains more control of his black power mode.