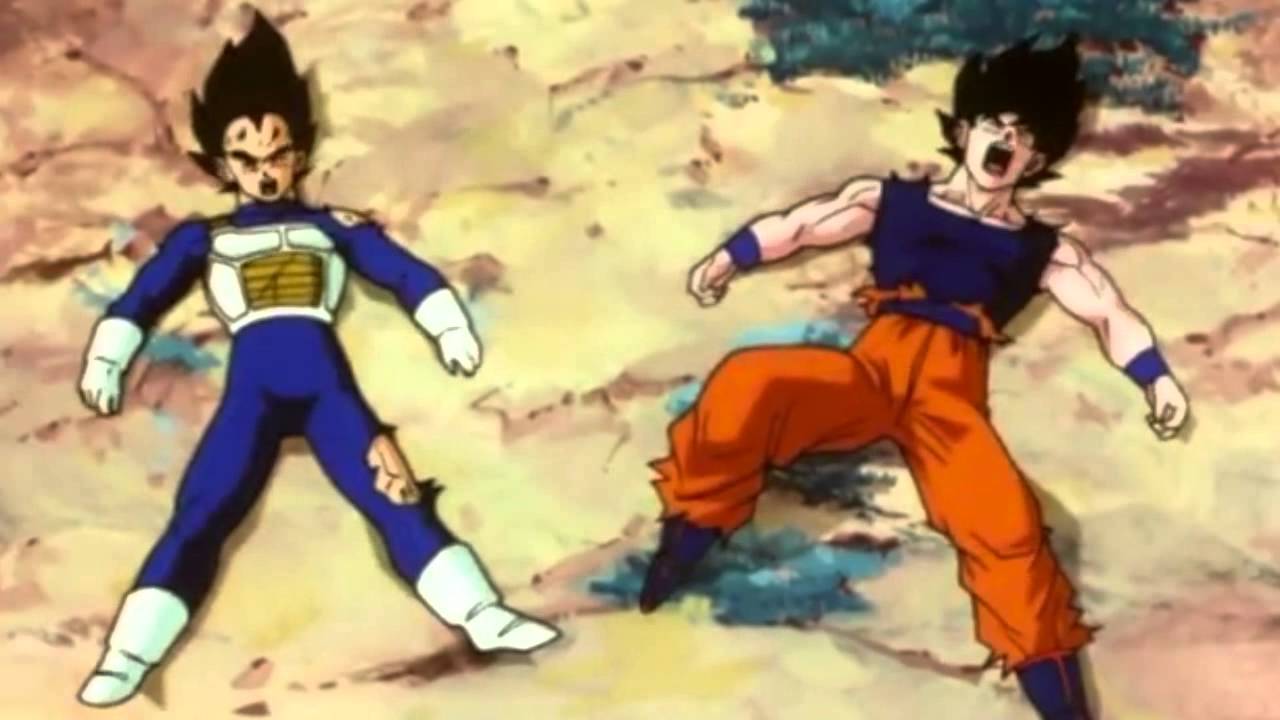 In the previous chapter of the Dragon Ball Super manga, we learned that Moro’s magic is absorbing life energy and converting it as his own. After fighting Vegeta and absorbing the energy of the Planet Namek, Moro became even more powerful. Vegeta can no longer turn into his Super Saiyan Blue transformation, which is quite problematic for him. In Dragon Ball Super chapter 46, Goku and Vegeta will taste their first ever defeat after being a member of the Galactic Patrol.

When it comes to fighting a strong enemy, Vegeta and Goku always manage to defeat their enemies and move on. If not, they always use Goku’s instant transmission in order to escape and think of a better plan in order to defeat the enemy. However, for the first time since their team up, they are defeated brutally and without a chance of escape. In Dragon Ball Super chapter 46, Goku and Vegeta have seen with their clothes worn out and they are in their base forms. 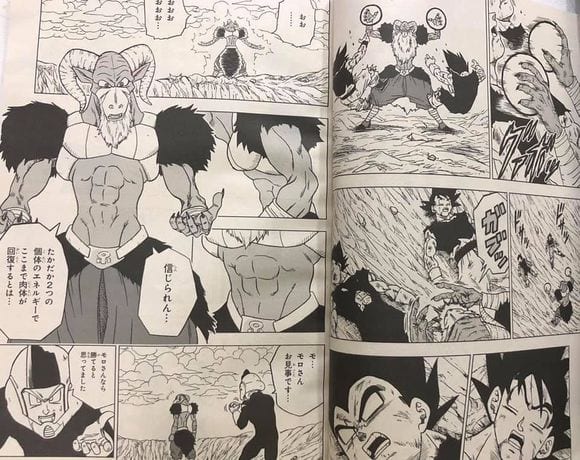 Goku will grab Vegeta to use his Instant Transmission in order to escape the planet and get help. However, just like Vegeta’s failed Blue transformation from the previous chapter, Goku failed to use his instant transmission. Moro will use his power to take the remaining energy from the two Saiyans. Based on Vegeta’s armor, the two seems to try and fight Moro for a while after Goku’s failed instant transmission because they have no way of escaping the planet.

After the two fell, Moro’s thin body bulked up while he’s celebrating his victory. He cannot even believe how Vegeta and Goku’s energy was able to recover much of his strength. In other words, instead of making things better, Goku and Vegeta made things worse. How will they defeat a powerful warrior like Moro? We’ll find out in the next chapters.