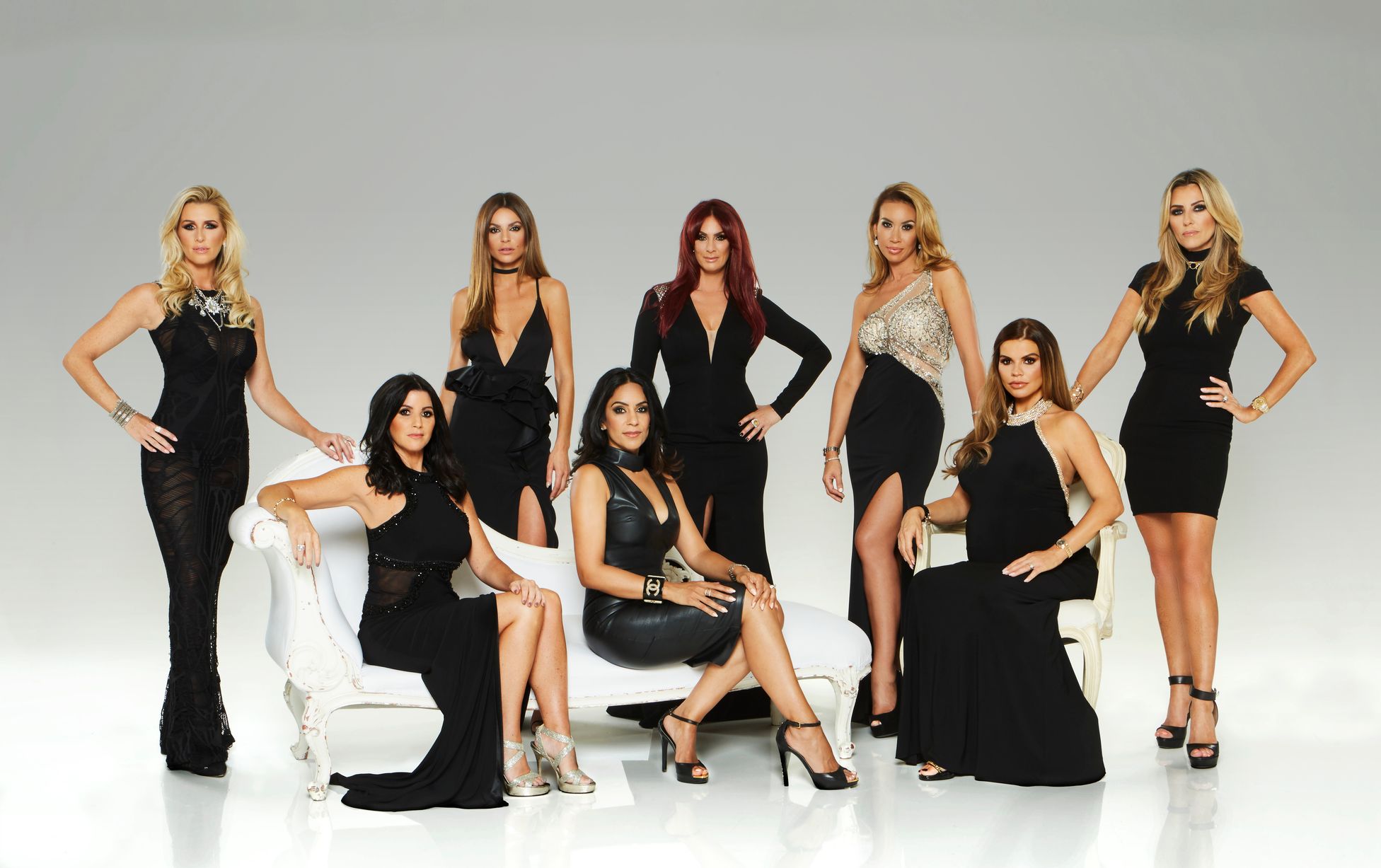 The series initially focused on the original housewives, Gorré, a character from the series left after the second series, Pickston after the fifth, Brown shortly after the sixth, and then Simon after the eighth season of the series. The remaining housewives joined in later series: Seema Malhotra joined in the third season, Ester Dohnalová in the fifth season, Rachel Lugo in the sixth, and Hanna Kinsella in the eighth season. Other housewives include Missé Beqiri (from series 3 – 4), Stacey Forsey (from series 3-7), Nermina Pieters-Mekic (from series 6-7), Perla Navia (from series 8-10), and Leilani Dowding (in series 10) – the last season till date. A new Housewife is said to join the Cheshire set, Leilani Dowding. 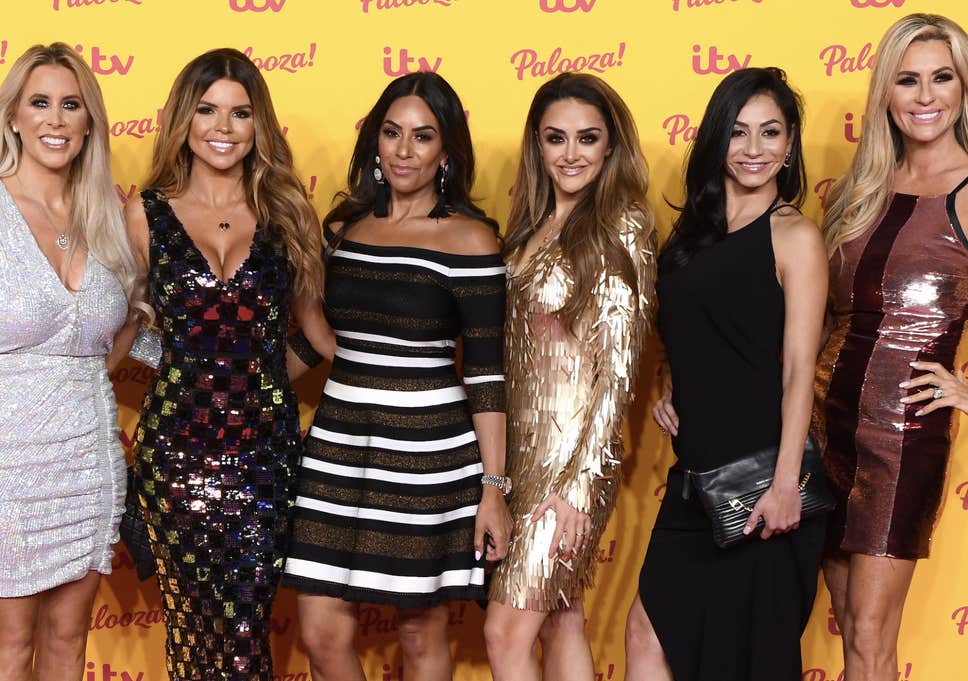 The Real Housewives of Cheshire Season 11 update should be in mid-2020 and if season 12 is announced to be released then it can also be expected in the same year of 2020. But, the release of the season may be delayed due to crises caused due to the outbreak of coronavirus. Till date includes ten seasons in which the season 1 and season 2 contains ten episodes each, whereas the season 3 – season 10 contains 11 episodes each. In one year two seasons were released, such as the year 2015 including season 1-2, 2016 including season 3-4, 2017 including season 5-6, 2018 including 7-8, 2019 including 9-10, hence same should be expected from forthcoming seasons.

The Real Housewives of Cheshire Details We Know: –

The all 10 Seasons of the series “The Real Housewives of Cheshire” has ten episodes in the first and second season and 11 episodes in season from 3 to 10. These episodes have titles that describe the stories in each episode.

The cast for The Real Housewives of Cheshire starts with Britain’s first housewives installment. The series follows the cast’s intertwining and fast lives in the wealthy communities of Cheshire and Greater Manchester along with starring Ampika Pickston, Dawn Ward, Lauren Simon, Leanne Brown, Magali Gorré and Tanya Bardsley. 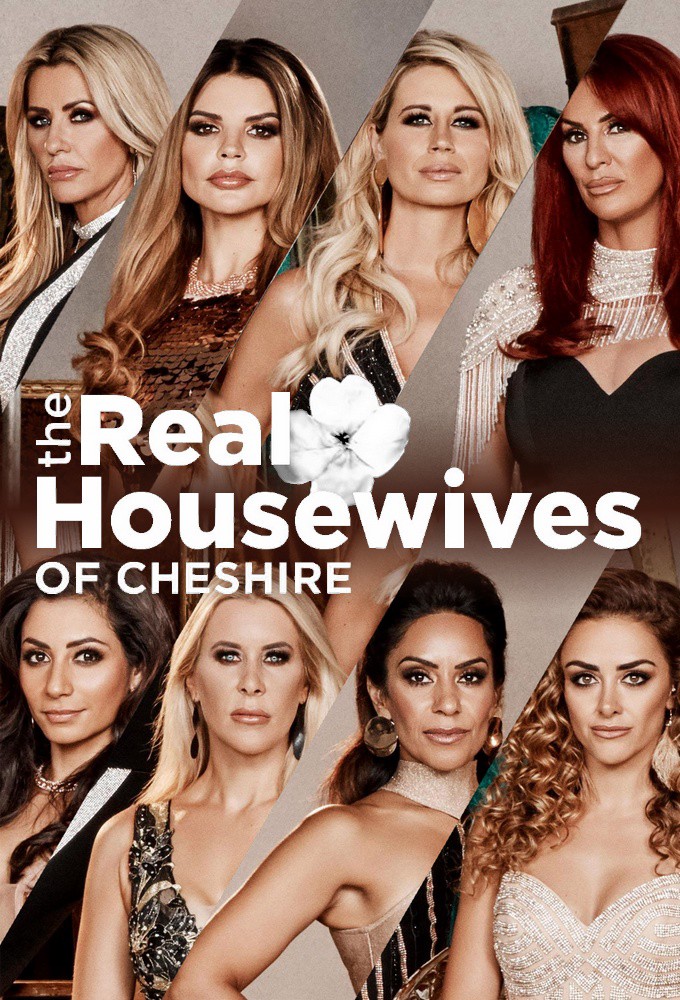 A dinner party is hosted by Ampika and drops a bombshell at night at the end of the party. The ladies (Lauren and Ampika) visits the local animal sanctuary. A huge rift between the ladies takes place due to Lauren’s straight-talking. There are bust-ups, prenups, and a clash between Leanne and Ampika during one casino night. A drama takes place when Lauren hears that Leanne filmed Magali’s outburst. Dawn celebrates her 20th wedding anniversary. There is Magali’s birthday, which describes Who will be invited to Magali’s big day?. A clash happens between Dawn and Stacey when Dawn confronts by telling Misse about the comments she made. On Taylor Ward’s 18th birthday party, there happens a trouble brewing, when Dawn and Ampika come face to face. Seema puts Ampika and Lauren in their place, and Ampika, a bombshell, is dropped, which causes a drama with Dawn. Missé and Ampika attempt Lauren’s perfume launching party.The list of guests made by Leanne for her four-legged charity event who will be welcome and who will not. Tanya gives the party the launching of her new boutique, but dramas between the ladies ruin the evening.

Seema goes in search of answers. Leanne is fond of love. Rachel gives everyone a surprise. Stacey confesses Tanya about how she never liked her, and Leanne and Dawn blow out having the dispute over the camera. Tanya fights at a dinner party, and Rachel’s twin sister Katie has some bad news to tell the housewives. At the wedding, the giggles and laughter of housewives make them emotional. Rachel goes under an operation and recovers, while Seema’s revelations spell trouble for Tanya and Perla. Seema is on a mission to bring the women back together – with a dinner party, after the shock of seeing Hanna and Dawn fall out. The businesswomen of the award were awaited and then were prepared by Tanya.