This story is about Kakushi Gotou, an artist who draws somewhat vulgar manga and tries to hide it for the sake of his daughter, Hime. A father-daughter tale of love and laughter. In the last few seasons of anime, there hasn’t been a show that is as wholesome as Kakushitgoto. While on the surface it is just a wholesome comedy, it does also present a bittersweet slice of life story that sure wins you over.

Our protagonist is Kakushigoto. A single father who is an ecchi mangaka. He is afraid of his profession being revealed to his daughter, as he believes she might get alienated from him if she were to find out. His belief leads to some of the most hilarious moments throughout the series.

Kakushigoto (double meaning of “secret” and “work of drawing”) is meant to be an ironic pun, for the situations Kakushi puts himself in. All the attempts to keep his Kakushigoto are some of the most endearing and funny moments of the show. While we begin the show from the perspective of Hime, in the future 8 years after the main events of the show. The subtle foreshadowing of what’s to come in the future leaves a bittersweet feeling. This continues throughout the show until the last episode when pandora’s box is opened.

Though most of the supporting cast doesn’t have any character arcs, they do keep you heavily entertained. My favorite of the bunch is definitely Tomaruin, Kakushi’s clumsy editor. While it is sad that most of the characters are there for comedic purposes. You will still enjoy their presence nonetheless.

Kakushigoto also presents a side of what goes into creating manga and how the life of a mangaka is. Kouji Kumeta (the author of the manga) admits that this story is from his accounts of his experiences being a mangaka. So that side of the story is really intriguing, yet is a good learning lesson as well. 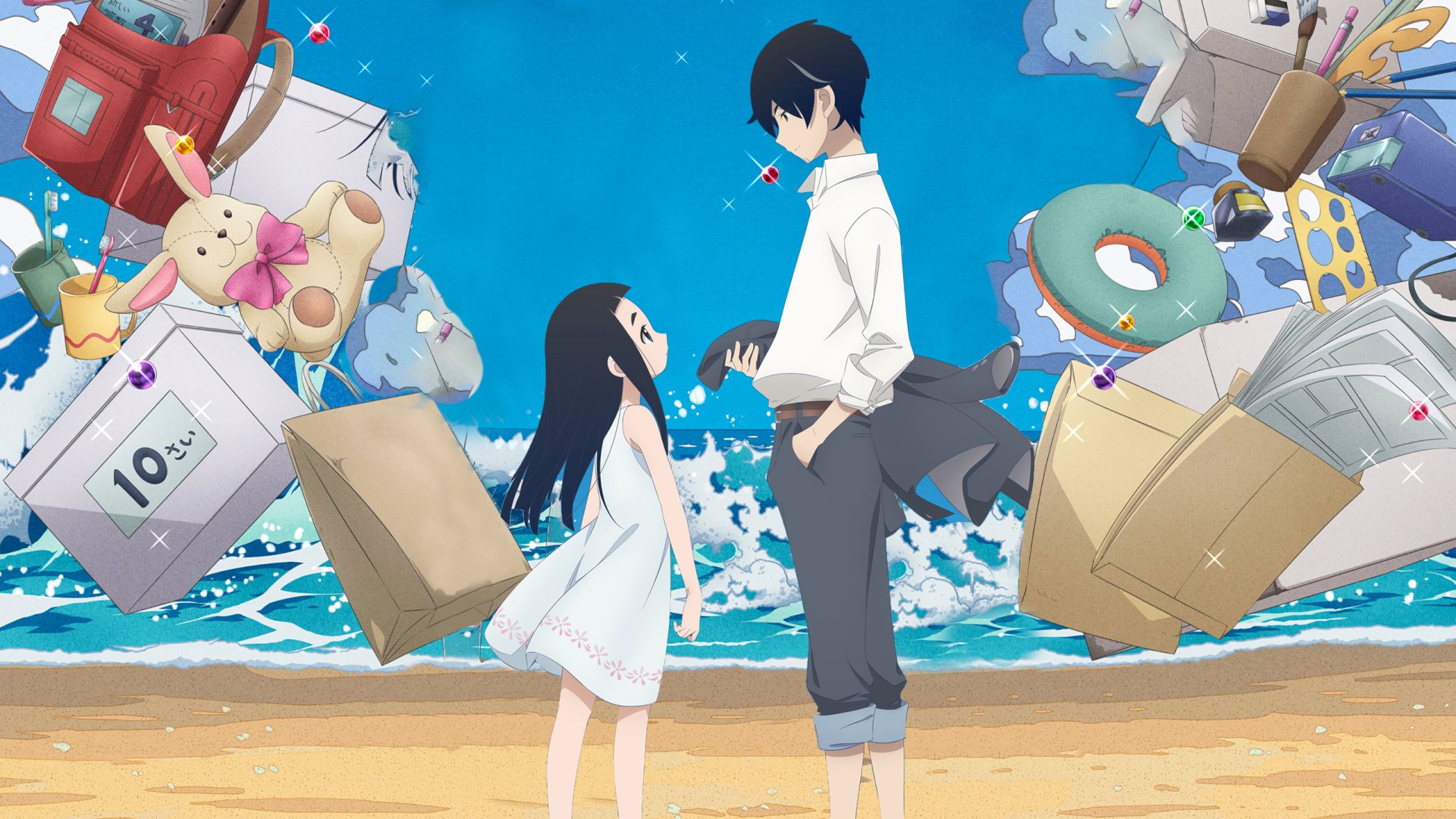 The art-style of the anime is really unique and might take some time to get used to. Those who have seen Sayonara Zetsubou Sensei might find it similar, as it was made by the same mangaka.

The Opening theme song is “Chiisana Hibi” by Flumpool, while the ending theme is Eiichi Ohtaki’s 1981 song “Kimi wa Tenneniro”. The OP in particular is very uplifting and soothing, which perfectly fits the show. The ED on the other hand just ends the episode on a blissful note. While it is only in the final episode that the OP is played towards the end. 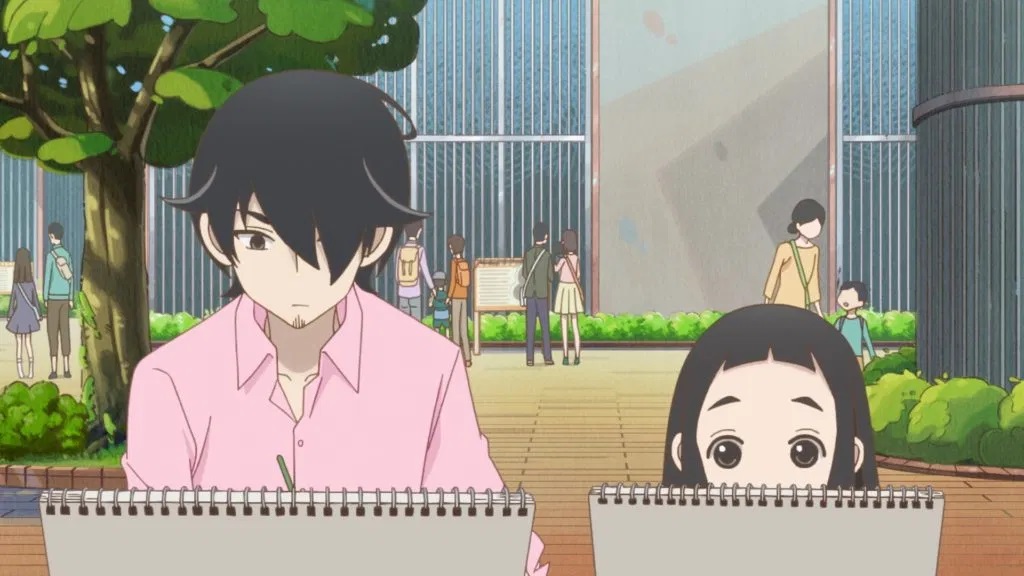 The OST isn’t something that particularly stands out but it definitely sets the mood and increases your immersion. The Voice actors definitely overshadow the OST. Their comedic timing is spot on. I was shocked to know that Kakushi had been voiced by Hiroshi Kamiya who has also voiced for Levi (From Attack on Titan).

In Conclusion, Kakushigoto isn’t the best anime and it doesn’t have to be, it is fine as it is. It will leave you with a satisfying conclusion and a lot of fun moments to look back to in these challenging times.

Miley Cyrus Reacts At the 16th Anniversary of Hannah Montana