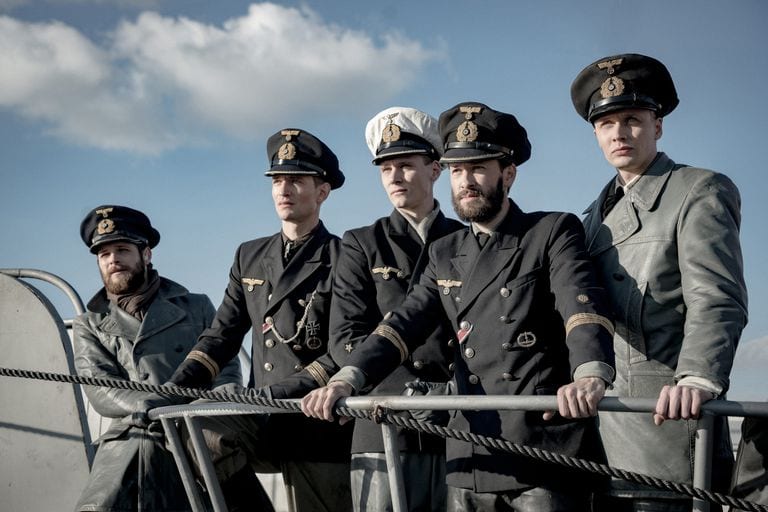 The German TV series, Das Boot is returning with its second season, and fans are excited about the upcoming second installment. The show is a sequel to 1981’s Das Boot. The first season took place nine months from the original timeline where the first movie ended, and there are two narratives, one around a German U-boat crew while the other around the French resistance. According to reports, the first was a huge success, and it impressed the critics very much which is why it got renewed for a second season. We have gathered all the recent updates and information regarding the show, so here is everything you need to know about the upcoming Das Boot Season 2.

In an interview, Sky Deutschland’s Marcus Ammon said that they were pretty sure from the start that they would be able to create something ‘extraordinary,’ with an entertaining story. And it seems true as according to a report from The Hollywood Reporter, the first season attracted 1.13 million viewers in Germany on TV and 1.89 million watching it on demand.

According to reports, Das Boot Season 2 will feature a total of 8-10 episodes.

The possible cast for the upcoming second season includes:

According to reports, the production will begin in 2020, and if things go according to plan, then we can expect Das boot Season 2 to release near the fall of 2020 or early 2021.