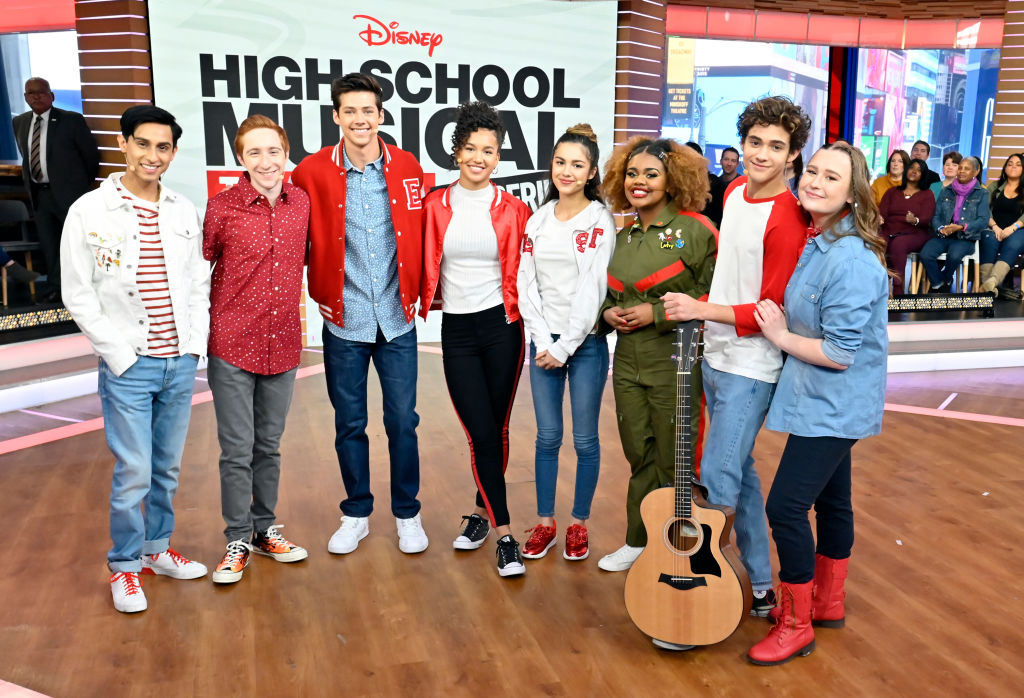 The upcoming second season will be pretty exciting, and fans will it more entertaining than the first installment. Created by Tim Federle, High School Musical: The Musical: The Series made its official debut on Disney+ back in November 2019, and the show was well-received by the audiences and the critics who praised the story and the performances of the actors.

The show had its preview of the first episode simulcasted on different networks, and it gathered all a total of around 2.8 million viewers. The first season managed to get an approval rating of 79% and an average score of 7.75 on Rotten Tomatoes, and it was one of the few which received an early renewal from Disney+ in October 2019, before its official release.

The story is set in the fictionalized version of Salt Lake City’s East High School, where the movies of the High School Musical were produced, and it revolves around the students as they create a stage performance based on the franchise.

High School Musical: The Musical Season 2 will be taking on one of the most fan-favorite classics of Disney, ‘Beauty and the Beast.’ This was revealed by the creator, Tim Federle, and according to his statement, Beauty and the Beast is a perfect subject for a High School Musical drama as it has all the perfect ‘metaphors’ for it. It has dancing, a want for true love, an uncertain future and a lot more which, makes it a great subject to explore in season 2.

So, season 2 will resume the story after the final events of season 1, and fans will get to see their favorite characters back in action, as they will undergo all the necessary rehearsals and practices required for the stage drama. Tim Federle also revealed that he hopes to run the show for at least more 4-5 seasons to dive more into the characters and explore their story.

High School Musical: The Musical: The Series Season 2 is expected to feature a fresh batch of 10 new episodes.

Season 1 episodes include the following:

High School Musical: The Musical: The Series Season 2 is expected to release in September 2020. The official update is yet to be revealed, however, we will keep you posted once Disney+ makes the official announcement.