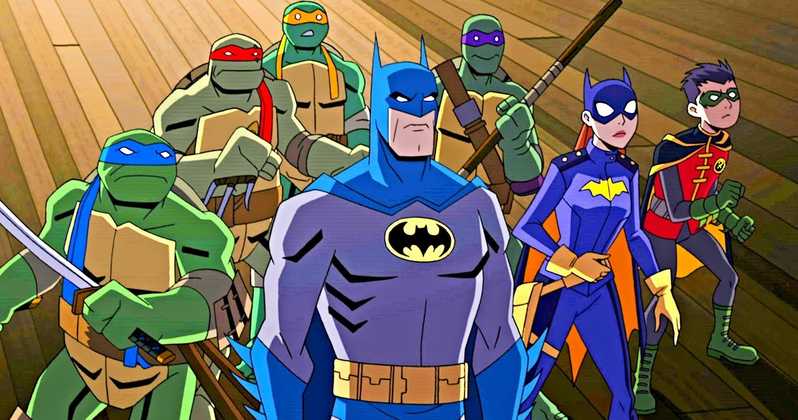 Are you a big fan of Batman and also love TMNT (teenage mutant ninja turtles) we got fantastic news for you. Production company Warner Bros. Animation alongside Nickelodeon finally released first ever trailer for upcoming Batman vs. Teenage Mutant Ninja Turtles. As our favorite Ninja Turtle Brothers come to Gotham City to stop Shredder, they collide with none other than Batman. 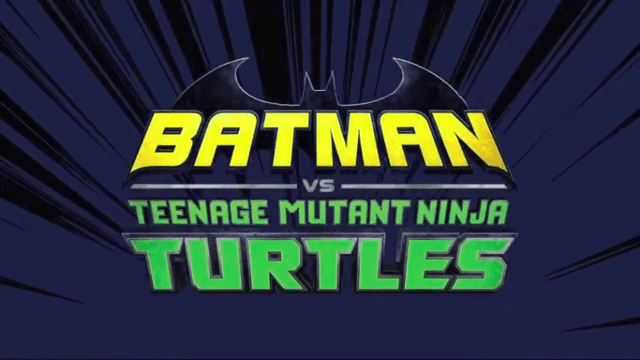 Although this fight won’t last long as they both will join forces to stop Shredder, Penguin and other Gotham villains like Joker to save Gotham City, you can watch the same in this trailer.

‘Batman vs. Teenage Mutant Ninja Turtles’ story will follow turtles meeting Batman for the first time via a transdimensional encounter and feature our heroes teaming up to face Batman and his team. Coming to Batman vs. TMNTis set for 31st March 2019. This unexpected crossover event between the two most iconic hero group features a terrific voice cast. We have Troy Baker voicing both Batman and The Joker, Darren Criss will play Raphael, Kyle Mooney would be seen expressing Michelangelo, Baron Vaughn will play Grace alongside Frankie imitating Donatello. Fans will also see Eric Bauza voicing Leonardo.

Fans are really excited as the film’s global release at WonderCon Anaheim happened on 31 March, and now fans want to know when they would be getting the film on Digital and DVD formats. If you are one of them, we are here to provide you the exact updates.

The film is supposed to be available for digital download from 14 May 2019, which is roughly one month away. In addition, those who want a DVD copy of it, or Blu-Ray copy of the film, must wait till 4 June 2019 to get hands on it. So, it is your choice, when you want to see the film!