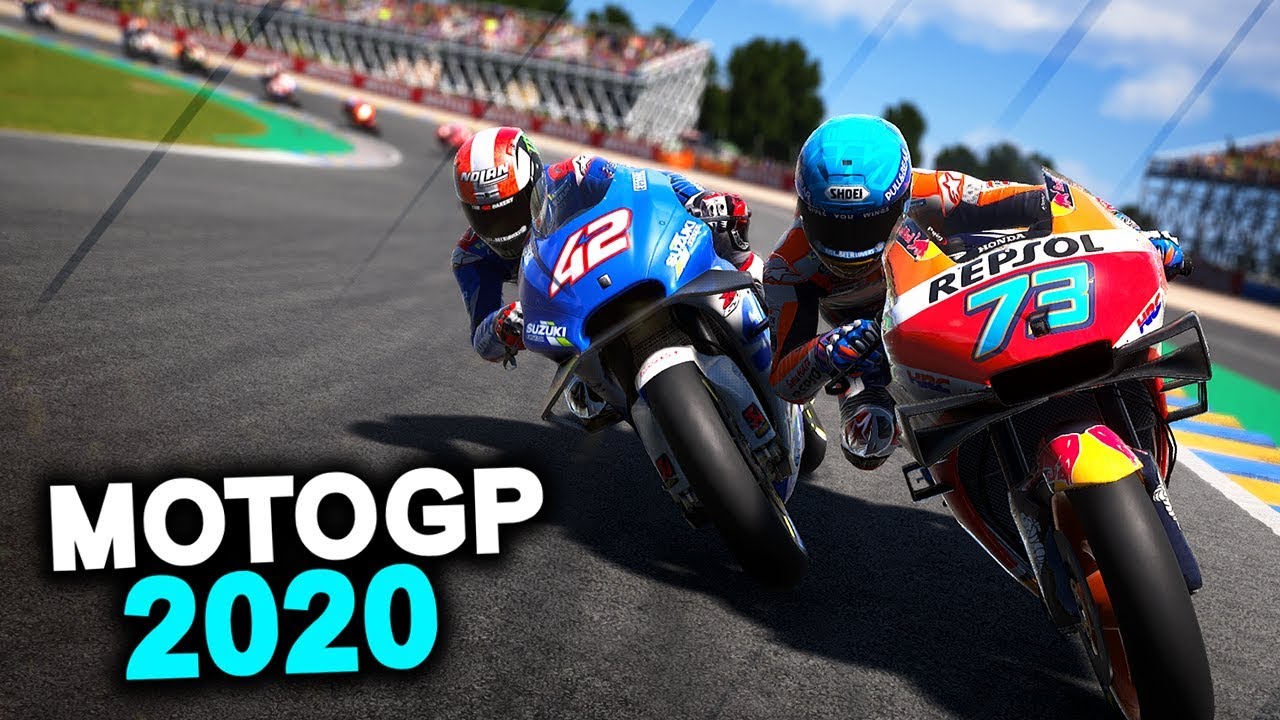 It’s always a death or life situation while riding on high horsepower vehicles. In this article, I’ll discuss the MotoGP 2020  trailer, gameplay, and all you need to know. This brings a super exciting fun experience for all the Moto GP fans around the globe.

The long wait for the action speed game has been over with an official update announced from the production. The game will satisfy the disappointment caused by the cancellation of Championship, which was planned to take place in Qatar. The championship was canceled due to the outbreak of COVID-19.

When is the update of Moto GP?

Moto GP will be released on 23 April 2020; the update has been officially announced from the production. The game is developed in such a way that it could support all forms of gaming consoles. Moto GP is developed with advanced graphics and access controls for providing gamers with a throttling gaming experience. The game will be available in PS4, XBOX One, PC, Nintendo Switch, and a lot more gaming consoles.

Gaming Industry has developed to a certain in the 21st century using advanced technical standards. Machine Learning and artificial intelligence provide gamers with an enhanced approach.

Based on the trailer game looks quite good with several seismic features. There are many control systems enhanced being carried by the development for providing better control over the vehicle on the race track. Managerial Career is one of the important highlighted key points that gets improved in Moto Gp. They’re a much more interesting combination of a control system that enhances the race with a power booster, brake, and horsepower of an engine. Apart from the racing player can choose the Personal Manager, the Chief Engineer, and the Data Analyst expert for providing the necessary guidelines for racing. Moto Gp is a complete package for racing lovers, starting from customizing the entire control systems to choosing race engineers, aerodynamicists, data analysts, and even the pit crew.

Experts provide minor information about the motorcycle and its performance during the race. These minor changes can provide a wide difference with the strategic approach. However, drivers being the main input of the game, they are in a position to take suggestion from the experts before building a vehicle that could perform well in the race track. Due to the increasing expectation of racing games, this game will be a perfect choice. Its mandatory for a gaming company to enhance and update features based on the feedback from the players. That could take the game to another dimension providing a complete racing experience.