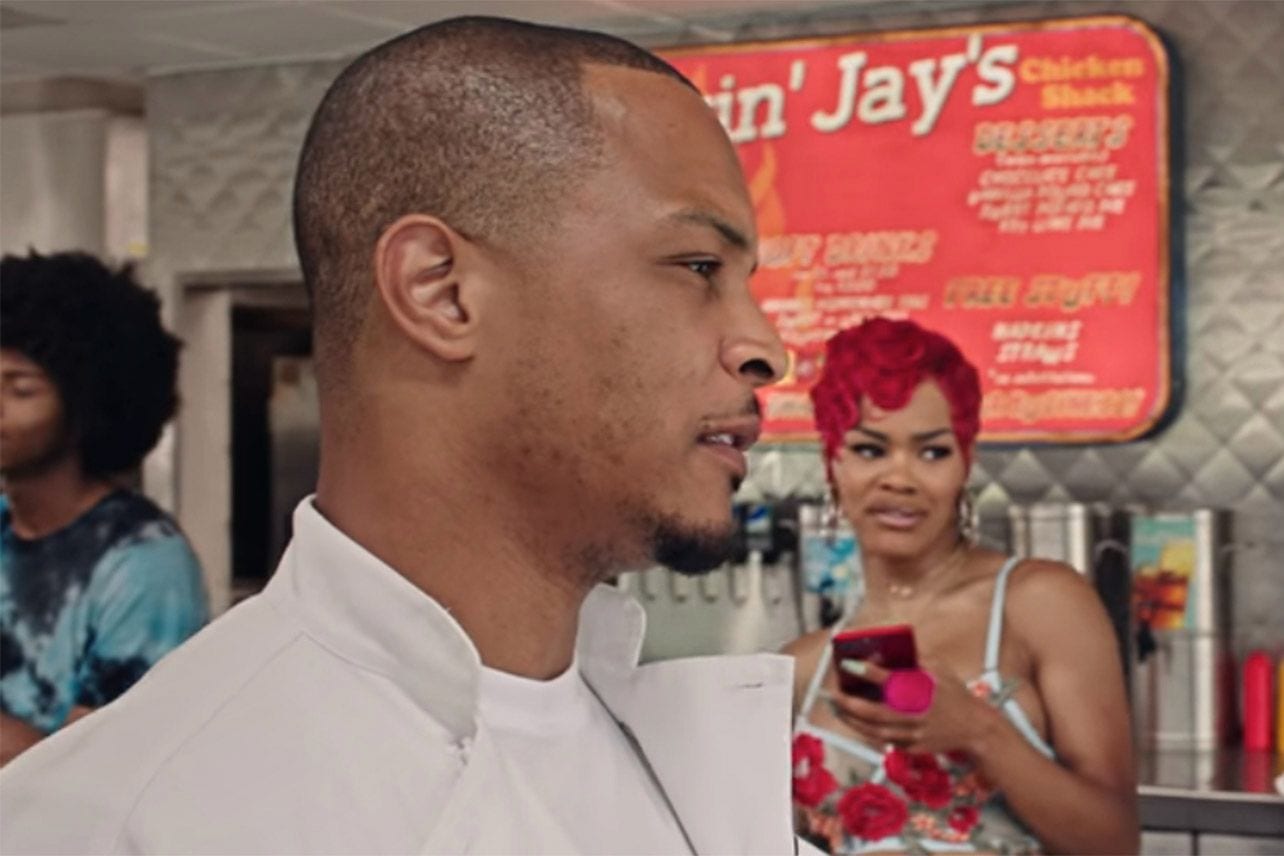 The Trap is one movie that’s been getting a lot of attention recently, and if you ever, even in your wildest of imaginations, wanted to see T.I as a chef who needs to get in touch with his roots then you are in luck! We have just the movie for you.

T.I’s movie, called The Trap, has now been added to Netflix. The movie has been getting some mixed reviews, and if you’re looking for a fun movie without any major complications to follow, it might just be the movie for you. In this post, we’ll be talking about everything that we know related to The Trap.

Before we begin, I want to let you all know that this post contains legit spoilers from The Trap. In this post, you’re likely to run into stuff that you wouldn’t want to know if you don’t like spoilers.

If you hate being spoiled, I suggest that you stop reading the post here. However, if spoilers don’t bother you, we can get started. Also, note that we did not create the spoilers or leaked them. They’re available all over the internet.

Here’s most of the cast that everyone is hyped about to appear in The Trap: T.I, Mike Epps, Loretta Devine, and Queen Latifah.

As for the update of the movie, you can watch it on Netflix already. The movie was originally announced in 2016. However, it took its time in its production and was out only on April 1, 2019.