Top Ten Over-hyped Movies that Failed at the Box-office

Did it ever happen that you have been looking forward to watching a movie before its release but upon its premiere, it crashes at the box office, leaving you all disappointed? Well, that’s not something new in the industry. There are dozens of movies out there that failed at the box-office miserably even after all the hype it received and spending a hundred of million on each one of them. In recent years, people don’t really watch a movie in the theatre unless it involves a high quality of filmmaking. Although the majority of them deserve to be box-office bombs, some of the movies face bad luck and fails in spite of being worth watching.

Here are the top ten such movies that were over-hyped but failed miserably at the Box-office. Let’s get started. 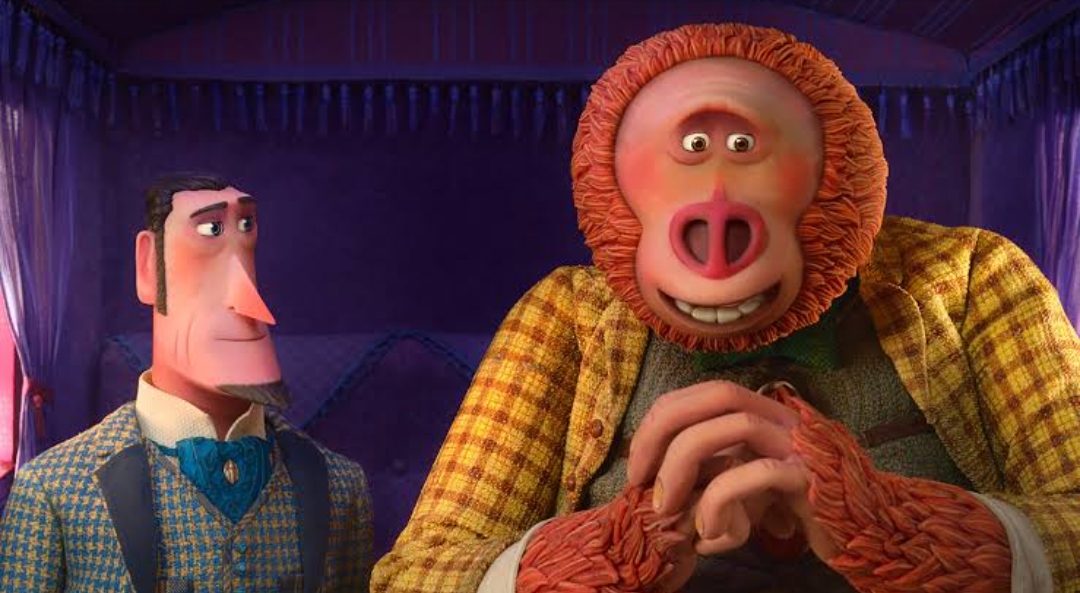 Written and directed by Chris Butler, Missing Link is an animated adventure comedy movie that centres on a Sasquatch who travels to the Himalayas, taking help from an English explorer in order to meet his Yeti cousins. The movie has been made on a budget of $102.3 million but failed to cross even the mark of $30 million at the worldwide box office. Although the movie was a box office disaster, it was critically acclaimed and even managed to grab the Golden Globe award for Best Animated Feature. Moreover, it received an Oscar nomination under the same category. 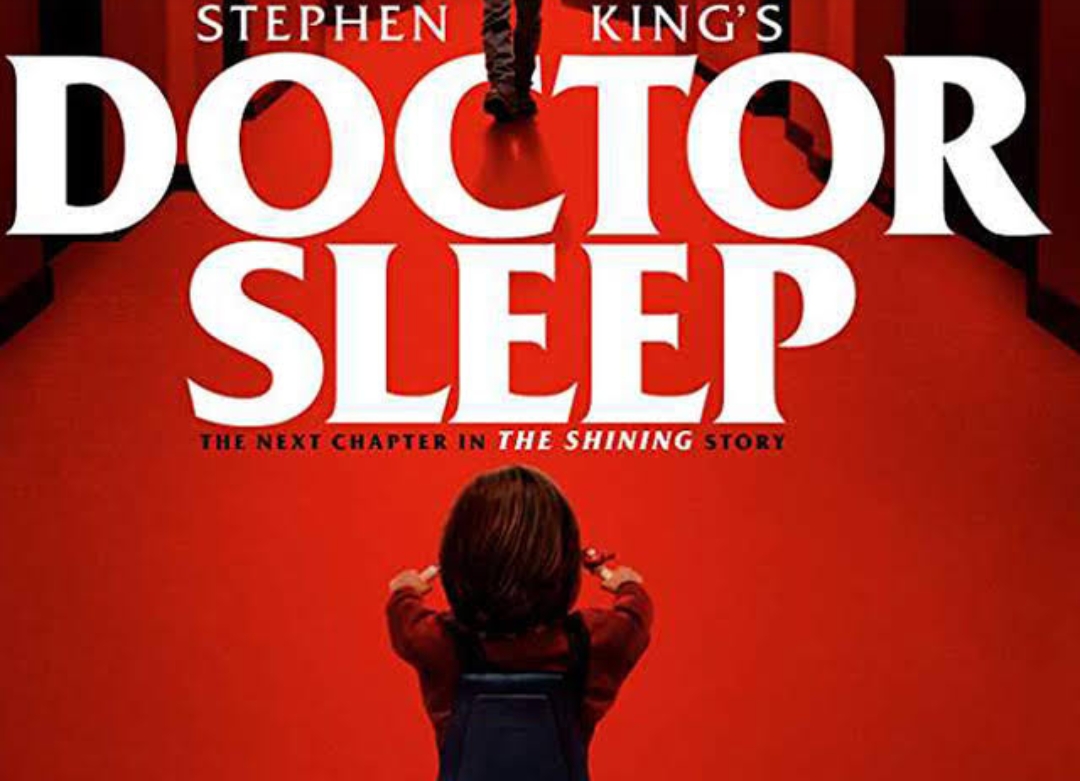 With Mike Flanagan as the screenwriter and director, Doctor Sleep is a supernatural horror film inspired by the 2013 novel by Stephen King, bearing the same name. The movie depicts the story of a man with psychic abilities named Danny Torrance, struggling from childhood trauma who must protect a young girl possessing a similar kind of powers from a cult named, ‘True Knot’. The movie failed at the box office because of the higher expectations of the spectators, who had already watched the prequel of the movie, ‘The Shining’. It managed to gross only $31 million in the U.S against a budget of $50 million approximately. However, the worldwide collection managed to recover the budget of the movie. 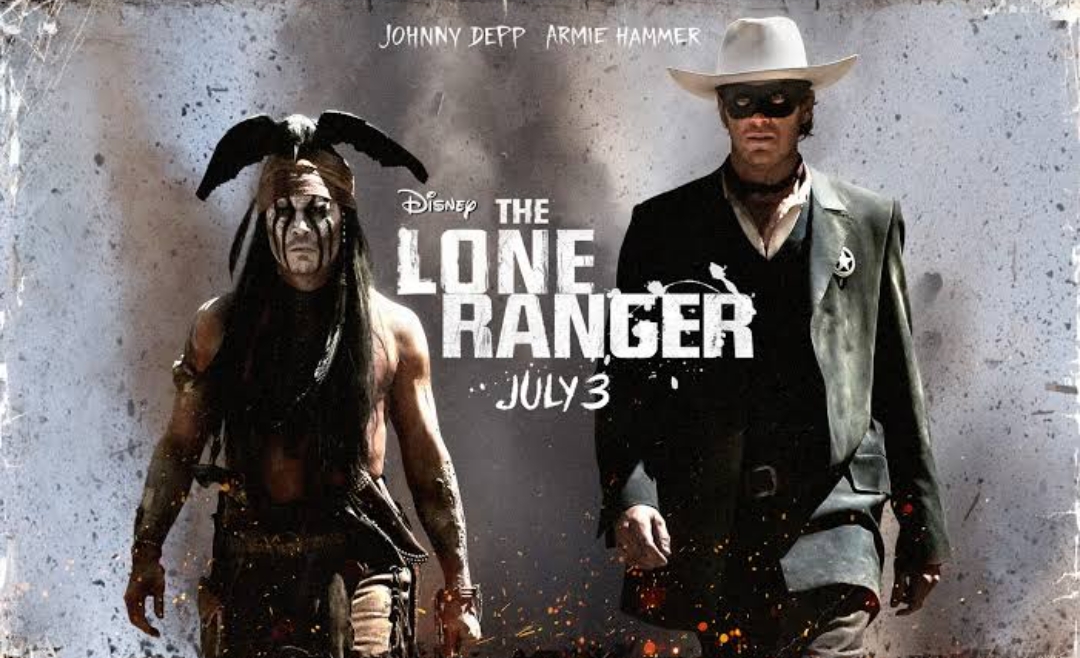 Inspired by the titular character bearing the same name, the movie casts Johnny Depp in the role of Tonto, narrating the events of the movie and Armie Hammer as John Reid aka the Lone Ranger. The movie has highly been criticized for the screenplay as well as the performances of the lead actors. Ultimately, it earned the tag of one of the biggest box-office bombs of all time, earning only a sum of $260.5 million globally against an approximate production budget of $250 million and $150 million for the marketing costs. However, in spite of all of these, the movie grabbed two Oscar nominations— one of the Best Visual Effects, and another in the category of Best Makeup and Hairstyling. 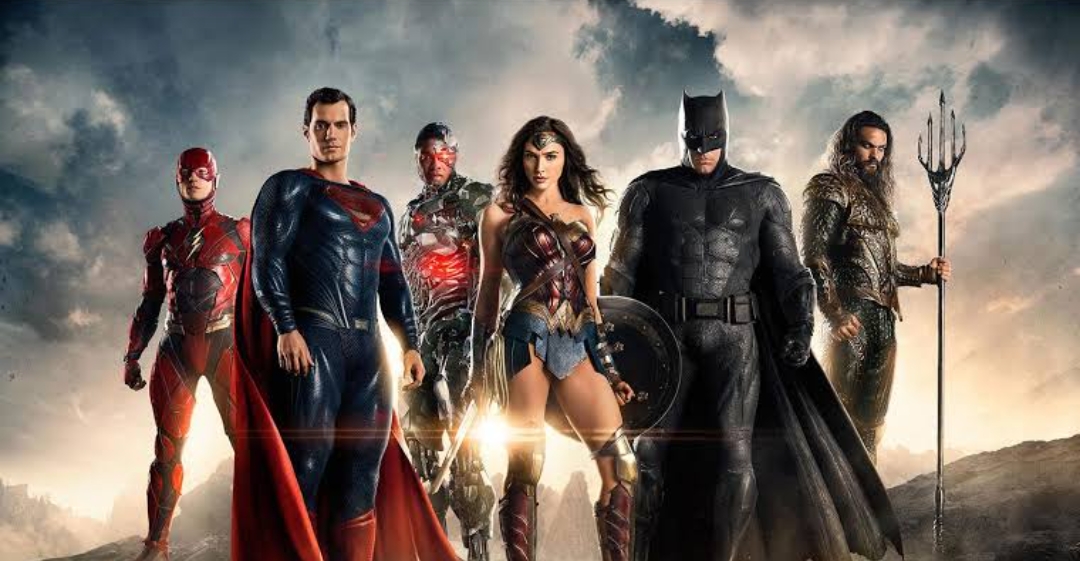 Inspired by the DC Comics superhero team going by the same name, Justice League is a follow-up to the movie, ‘Batman v Superman: Dawn of Justice’ and the fifth instalment in the DCEU. The film features Batman and Wonder Woman who appoints Aquaman, The Flash and Cyborg after Superman dies, in order to protect the world from a destructive threat from Steppenwolf and his gang of Parademons. The movie is one of the most expensive films to have been made ever with an approximate production budget of $300 million. However, it was not received well by the viewers as it only managed to gross $657 million globally while the break-even point was $750 million— leading to a loss of almost $60 million. It also received negative comments for almost everything, including writing, direction and plotline. 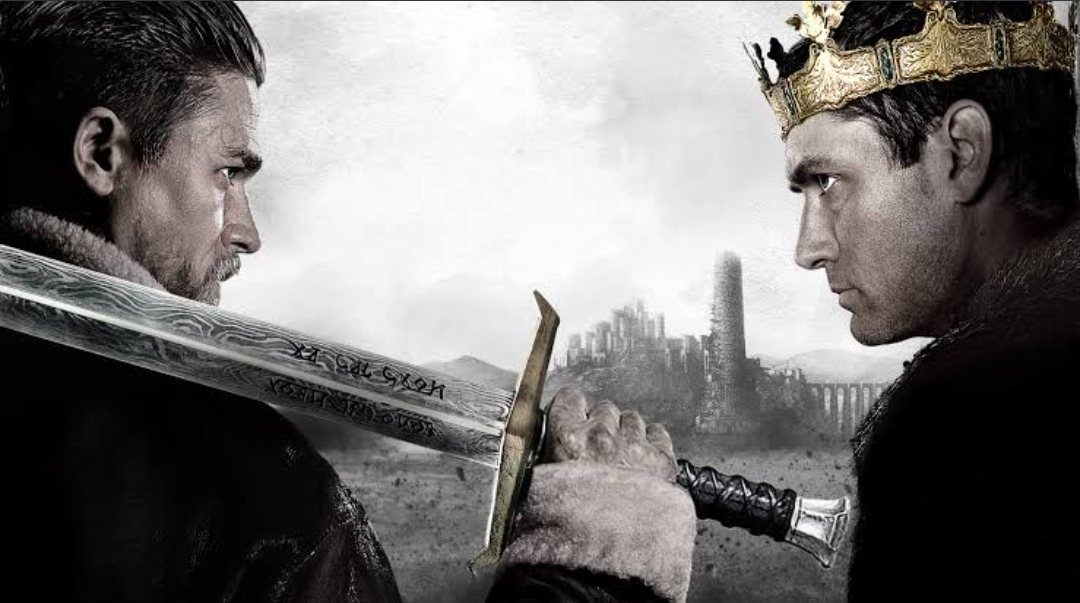 Co-written and directed by Guy Ritchie, the movie has been inspired by a story penned down by Harold and David Dobkin, based on Arthurian legends. Although it was not necessarily a bad movie, it failed miserably at the box office grossing a sum of $148 million globally, against a production budget of $175 million. Warner Bros. did over hype the movie may be due to the fact that it stars Charlie Hunnam in the lead role but it turned out to be a nightmare. It was supposed to be a film franchise of six films but the future sequels got cancelled due to the underperformance of the first movie. Warner Bros. and Village Roadshow Pictures together lost a sum of more than $150 million. 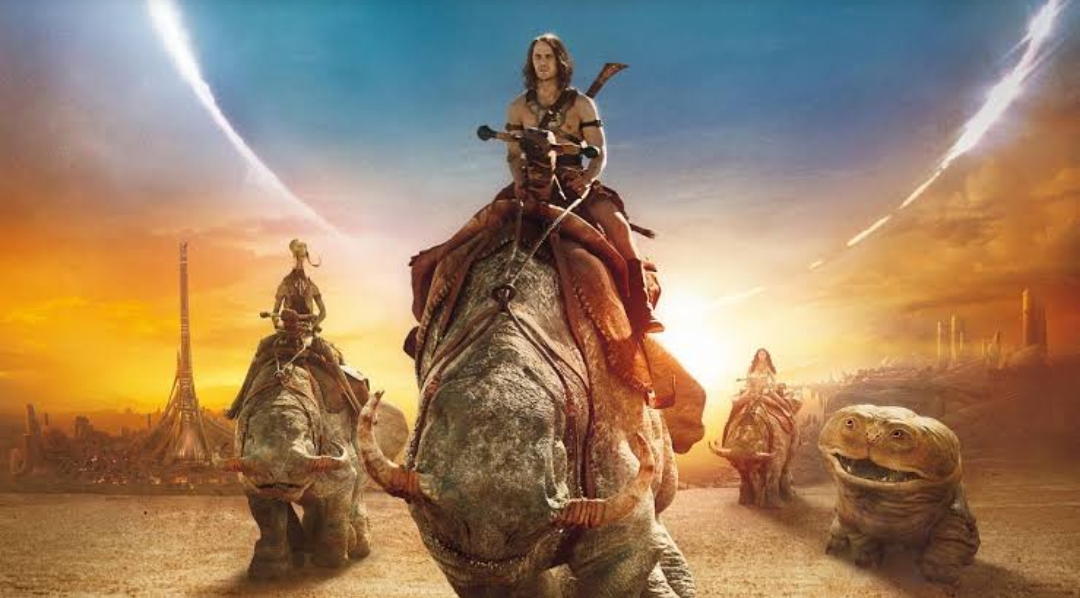 The movie has been adapted from the first book in the Barsoom novel series written by Edgar Rice Burroughs, titled, ‘A Princess of Mars’. It revolves around John Carter’s first interplanetary adventure in which he tries to reduce the civil unrest present among the rival kingdoms of Barsoom. Disney spent a whopping amount of $263 million on John Carter and it was quite reasonable since it not only featured a strong supporting cast but also had the advantage of an Oscar-winning filmmaker. Despite having a lot of potentials, it failed to amaze the spectators and as a result, it earned only $284.1 million against an estimated net budget of $350 million. The poor performance of the movie at the box office lead to the cancellation of future sequels while the movie was given the tag of one of the biggest box-office flops. 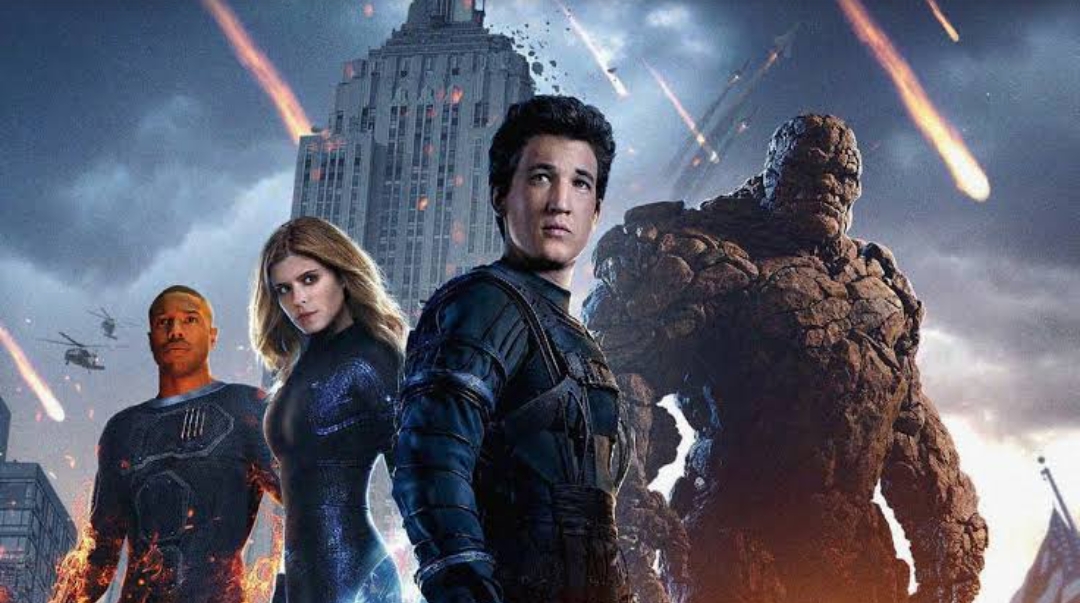 A reboot of the film franchise of Fantastic Four, the movie has been co-written by Jeremy Slater and Simon Kinberg and directed by Josh Trank. Starring Miles Teller, Michael B. Jordan, Jamie Bell, Toby Kebbell and Kate Mara in important roles, the movie depicts how the team learns to make use of their superhuman abilities which they have got from an alternate universe, in order to save the planet from a friend turned foe. Although the hopes for the movie were high, it did nothing but disappoint us, starting from the inconsistent tone of the movie to the thick CGI effects. Despite a promising cast, the movie ended up being a joyless superhero slog and was heavily criticized. No wonder the movie failed at the box office, earning just $168 million globally against an estimated production budget sitting on $155 million, losing more than $100 million. 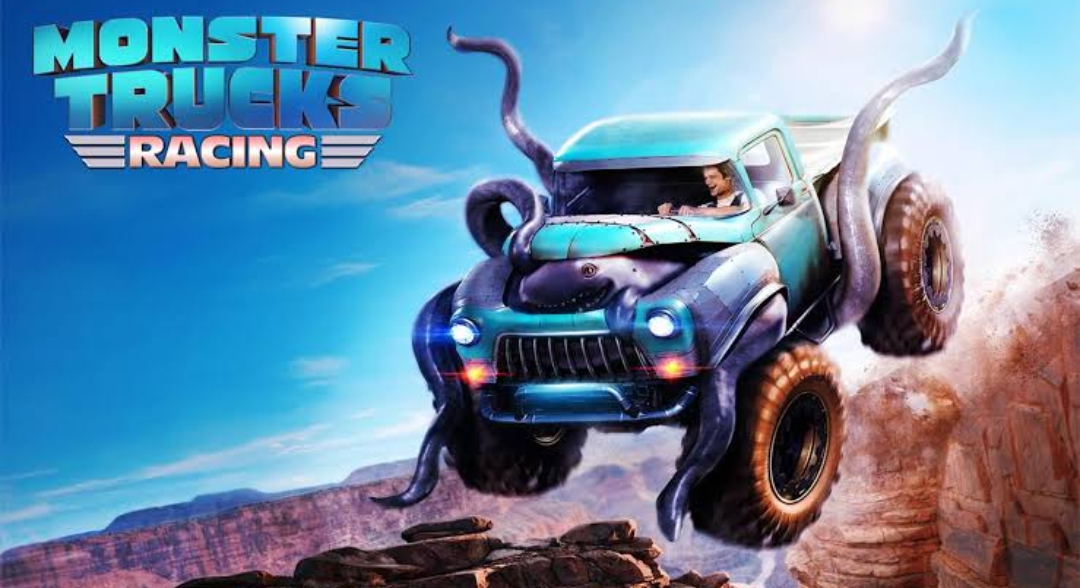 Directed by Chris Wedge as his directorial debut in live-action, this monster action comedy movie revolves around a high schooler who discovers a monster living inside his truck, after escaping from the site of the fracking operation. The movie received mixed to negative comments from the critics and was not even well received by the viewers. Against a budget of about $125 million, plus the additional money spent on promotion, the movie managed to earn only a sum of $64.5 million only and ended up being labelled a box office bomb. 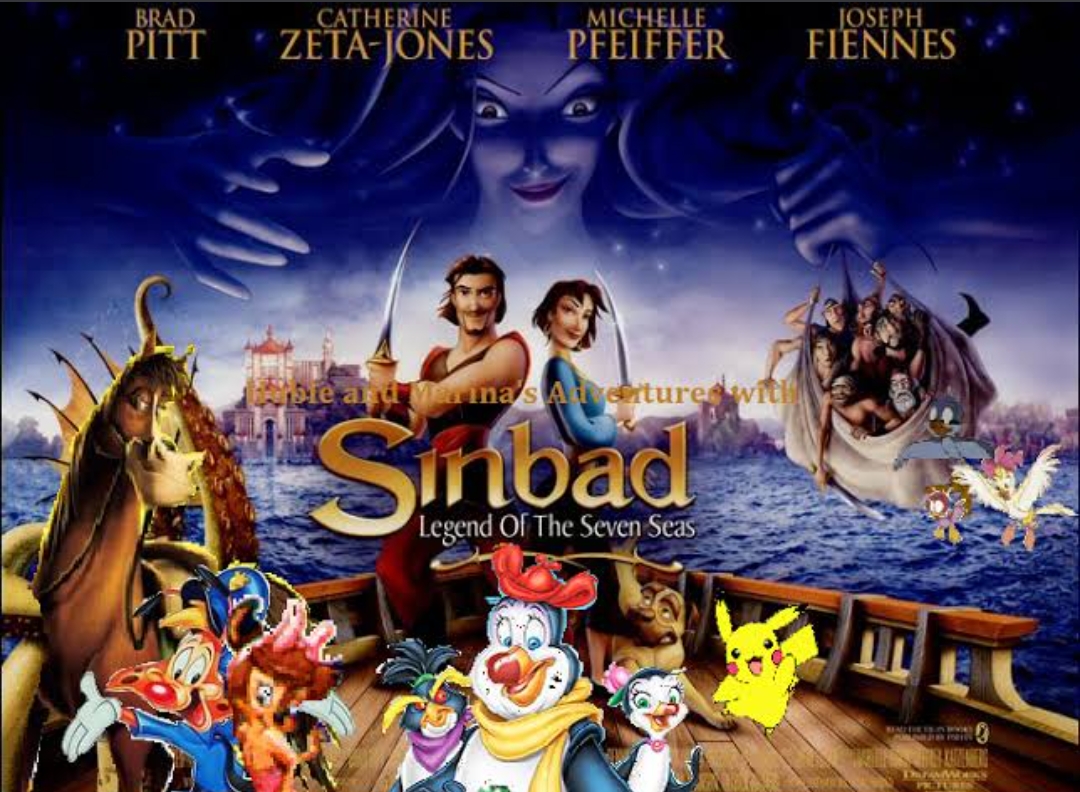 Directed by Patrick Gilmore and Tim Johnson, ‘Sinbad: Legend of the Seven Seas’ follows the tale of a pirate Sinbad who travels the sea along with a loyal crew and his dog in search of the stolen Book of Peace from Eris. The movie was highly criticized for its storyline and CGI animation, while the use of traditional animation could not compete with the computer-generated animations from Pixar. It managed to earn a sum of $80.8 million against a $60 million budget, suffering a loss of $125 million on a string of films. The production company got nearly bankrupt and abandoned the use of traditional animation after the movie’s failure. 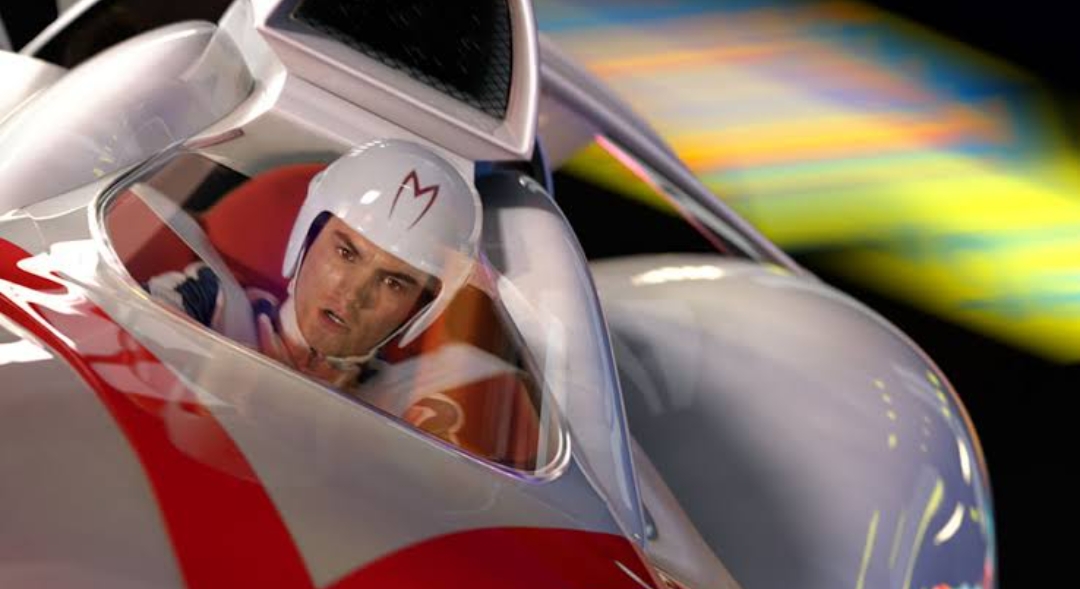 Adapted from the 1960s manga series and anime of the same name, the sports action comedy film had been under development for almost a decade before it released worldwide. The movie centres on an 18-year-old automobile racer named Speed Racer who pursues the career of his apparently deceased brother, remaining dedicated to his family and their company. However, even he refuses a contract offered by the owner of Royalton Industries, a lot of difficulties start to arise. The film received a lot of praise for the action sequences, cinematography and cast, but the screenplay did not seem to impress the spectators. The movie was one of the most anticipated movies of the year but failed to meet the hype, grossing a sum of a mere $93.9 million, made on a budget of $120 million.