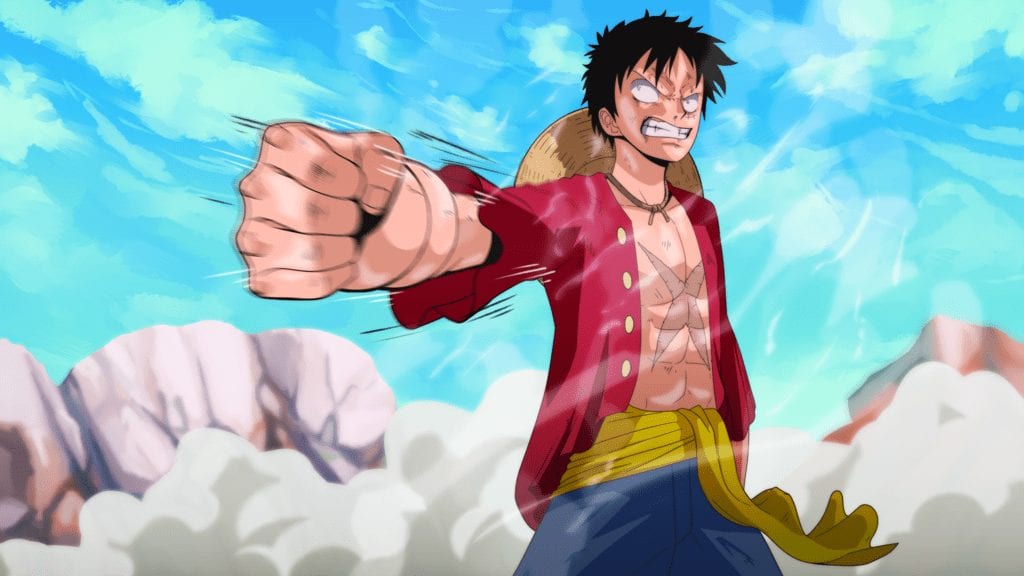 We’ve all been waiting for One Piece Chapter 939 for about 2 weeks now and the spoilers are finally out. By the looks of it, this chapter isn’t all that great and there is little plot progression. I think the Act is dragging a bit, and while Wano Act 1 was quick and impactful with its delivery, Act 2 has dragged out quite a bit, and the story is moving at a very slow pace. Anyway, that’s just my opinion on this chapter. You can read the spoilers below and decide that for yourself. So, let’s get started!

One Piece Chapter 939 is titled ‘Hyougoro Doesn’t Forget The Way.’ In this chapter, the story has been divided into two parts. The first part is focused on Zoro, and the second on Luffy. In Zoro’s part, he explains everything about the rebellion to Hiyori. She lets him know that she wasn’t sent to the future and that oToko is one of the few who know the secret. She also doesn’t know the three-man who the alliance needs to rally.

At Luffy’s end, we see him fight against a SMILE Armadillo, and he trying out the deflection Haki technique that Rayleigh used. This technique was also used previously by Sentomaru and Boa Marigold. Luffy cannot do it quite as well, but he is still trying. To demonstrate this, Hyougoro steps in and one-shots Armadillo man will his Haki technique surprising everyone. We also know that Bepo has been injured, and Law will be looking to rescue him quickly now.