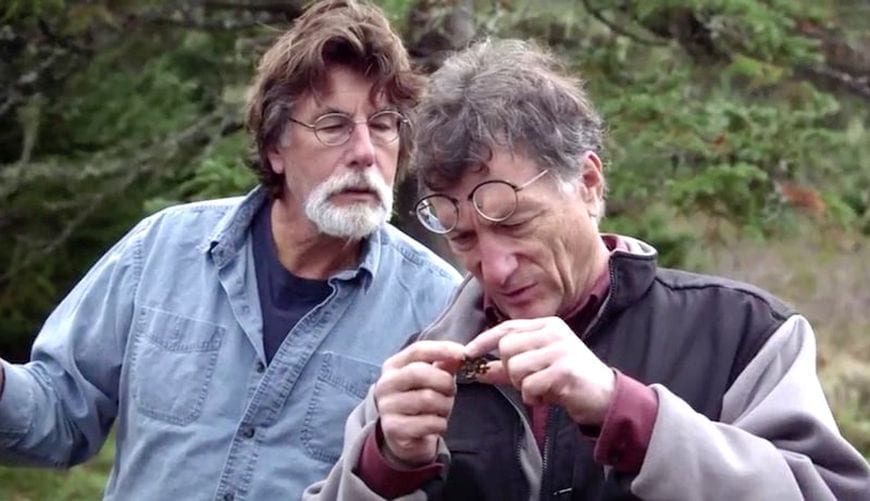 In this post, we are going to talk about The Curse of Oak Island season 6 episode 21 update, where to watch, and spoilers. The show is now going more in-depth and more profound when it comes to finding the truth about the treasure which everyone keeps talking about. We will be discussing the progress of the last episode before we go on to talk about the details of the next episode. So, beware of the spoilers in the next paragraph.

Lagina brothers keep facing problems, and the last episode had another major challenge for them. All the crane operators were on strike to raise their wages, and the strike is supposed to continue for three more weeks. Hence, they had to use the time to investigate other places and make the best out of it. So, they went to Smith’s Cove and checked out all the structures. They recently found some wooden structures, and they are curious to explore more about it. Now, let’s talk more about the next episode!

The show can be watched online too, as History shows are available to be streamed online on the History app, also without any cost involved. Moreover, there are many other online platforms such as Hulu, Roku, Sling where viewers can watch The Curse of Oak Island at the mentioned time by streaming History Channel. The following paragraph will have spoilers from the next episode.

We know that the crane operators are not there, so the team will explore more in Smith’s Cove. During that, they will get the new reports suggesting that the structures recently found are older than the Money Pit was found. It is a big deal, and it could turn all the research work upside down.