When The Weather Is Fine Season 2 update & Streaming Details

When The Weather Is Fine Season 2 update & Streaming Details

After a broadcast of 16 Episodes that made the TV show’s debut back in February 2020, When the weather is fine has finally reached the end of its season 1. But based on the way things ended, it is likely that the show will be returning for its second season soon as there are some stories that still need to be finished up. In this post, we are going to talks about When The Weather Is Fine Season 2 streaming details. This show is also known as I’ll Go to You When the Weather Is Fine, check out the latest developments about season 2 below.

When The Weather Is Fine Season 2 update

When The Weather is Fine made its debut back in February 2020 and has recently broadcasted its season finale on 21st April. Based on how the season ended, one could say that it left a lot of unfinished businesses between various characters, especially on the protagonist’s side. When the season finale ended, the cast members expressed their gratitude for working together as they bid farewell to the fans and the drama directors and production team. So with this, it is difficult to tell if they might have season 2 in the works anytime soon.

Where to watch When The Weather Is Fine Season 2

You will be able to watch the latest When The Weather Is Fine episodes online on the Viki streaming website. Since season 1 ended, all episodes from season 1 are available for a rewatch. And since no news has been said about When The Weather Is Fine Season 2, it is likely that it would be broadcasted on the same site should it return. Check out more details about the show below.

What Is When The Weather Is Fine Season 2 About? 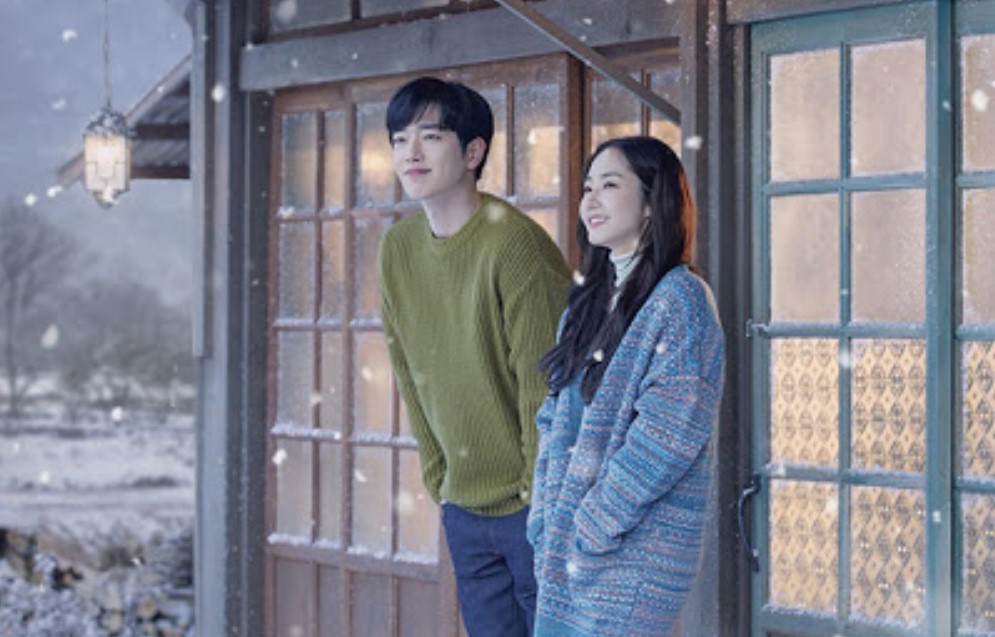 When the weather is fine is a sot about forgiveness, healing, and love taking place around a small book store in the countryside.
Hae Won is an ordinary woman with good character. She has played the cello since she was a child. Hae Won began her social life with her ability to play the cello but, during that time, she was hurt emotionally by others. Due to that, Hae Won does not trust people and she has closed her heart to others. Hae Won becomes sick and tired of her life in Seoul and decides to move back to her hometown Bookhyun Village. There, Hae Won meets Eun Seob. He runs the bookshop “Goodnight Bookstore.” Eun Seob’s daily life is simple. He wakes up and drinks coffee, reads a book, and writes on his blog. Eun Seob’s daily life begins to change after he meets Hae Won

When The Weather Is Fine Season 2 Cast

Working with Director Han Ji Seung and screenwriter Han Ga Ram, the cast for the first season was as follows

There are other supporting characters and guest that appeared in various episodes across season 1. Don’t forget to check out our home page for the latest Asian drama news as we cover most of the shows you will love. There is a lot of new and ongoing Asian dramas you wouldn’t wanna miss, so make sure you regularly visit our site for the latest updates.