Little Nightmares 2 Gameplay, Promo, Update and All You Need To Know

Girl wearing yellow raincoat gets trapped inside the vessels along with powerful and sick creatures finds the way to reach the city. In this article, we’ll discuss the gameplay, promo, all you need to know. The game starts with a small little girl trapped inside a vessel with several dangerous animals. Let’s start discussing the game without delay.

A Hungry six-year-old girl named six along with a new character called Mono joins the Little Nightmares 2. The first version of the games has gained positive feedback on the atmosphere, graphics, and sound. It’s more transparent than the second version will also contain similar features for the throttling gaming experience.

The main character is controlled by user input. The first version of the game contains several characters designed in order to enhance the various stage of the game. Six using his unique abilities and different approach survives various plots placed in order to kill her.

The game was developed by Tarsier Studios and published by Bandai Namco Entertainment. Production has already halted the development progress due to CoVid-19 it seems the update of the game might delay for some time. The game will be made available for Microsoft Windows, PlayStation 4, Nintendo Switch, and Xbox One. 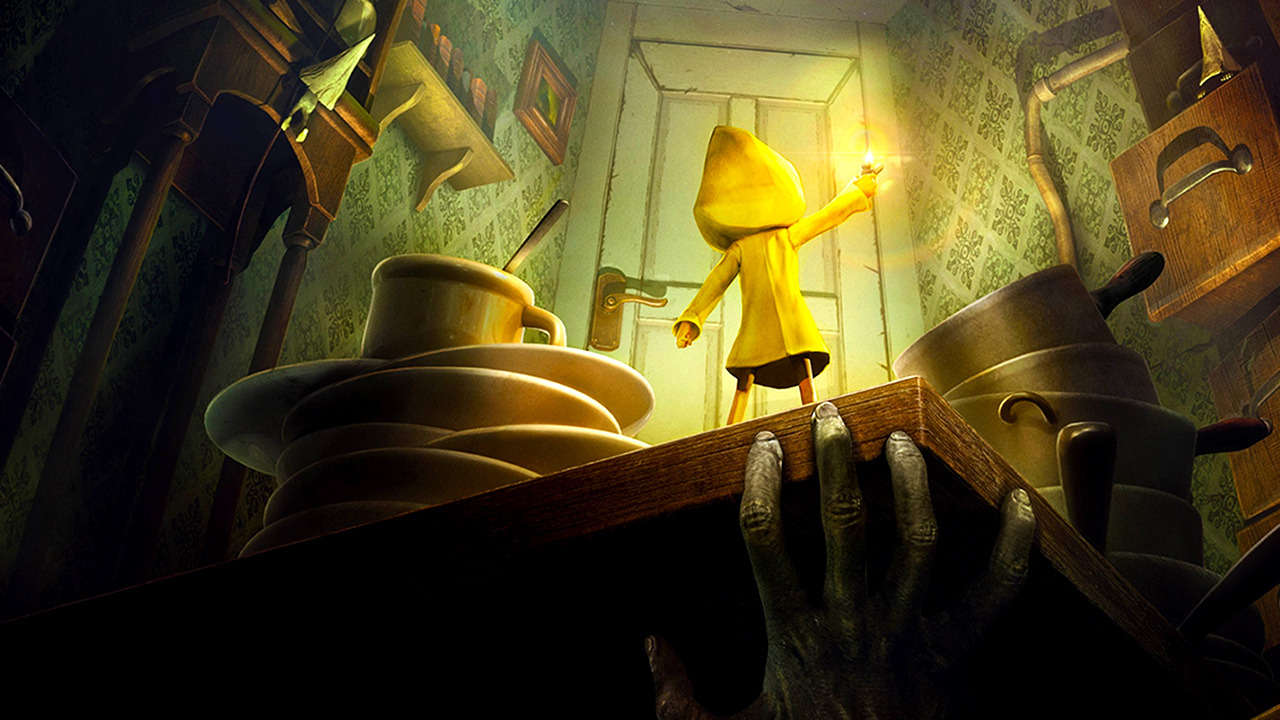 Since the game is available on multiple platforms it gives more excitement for the gamers. The game was initially released on 28 April 2017 for Microsoft Windows, PlayStation 4, Xbox One and made available for Nintendo Switch on 18th May 2018.

The game contains various stages in around kitchen, prison and cell in which the monsters are trapped. The sequences are developed for Six to escape from the Maw. during the course of the game, Six meets Mono and accepts to work for him after it accepts to navigate her to the city and reach the Black Tower. The black tower is controlled by the mysterious Broadcaster. The game involves several new interesting bosses and other super characters to be discovered like Hunter, teacher, broadcasters, viewers and the Student