The Episodes of Zero Chronicle will be released every Monday covering 12 Episodes with the running time of 24 minutes each episode it is also known as Shironeko Project ZERO CHRONICLE for those who cannot find in the name of Zero Chronicles only.

Zero Chronicle Episode 5 will be released on Monday, 4 May 2020, at 10:00 PM JST, For those who are not around japan they can convert the time to their local time to get it as soon as it is released. 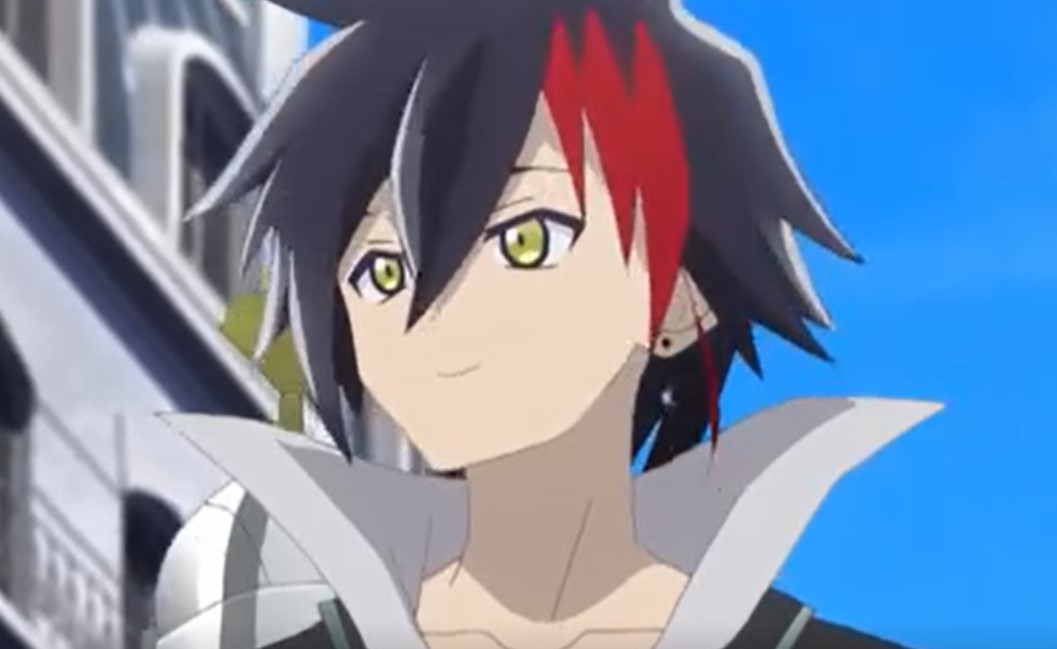 The episode of Zero Chronicle will be showing us wars from different Kingdoms fighting with their enemies to keep people from their Kingdom safe, There is confusion between the Black Kingdom and white Kingdom were they treated each other as enemies, but the Black Kingdom end up thinking that they have to be friends to defeat their enemies, let’s check what happened on the last episode to see what will happen.

The Commander Phious came back and escort them to the queen Adel and his bodyguard met with the queen Iris inside the palace and introduce themself, Iris told them that she read the letter which has the message from their King, Adel asks Iris if she is interested in forming allies with them to defeat Bahl the incarnation of destruction, Iris replied that she will give them the answer another day, the next day in the morning Irid gave them the answer by saying let’s slay Balh the incarnation of destruction together. take a look at the preview of episode 5 to understand it better below.

In the next episodes, we will be bringing more about how Queen of light Iris and Adel battle against Bahl and alliance between Iris and the Kingdom of Black will go through.

When Will The Next Episode Be Released?

The next episode of Zero Chronicle will be released on Monday, 11 May 2020, at 10:00 PM JST, which will be episode 6 where we will bring you a delightful episode more of action and battles between different kingdoms along with more about the life of queen Iris protecting the Kingdom as her duty.

Updates About The Anime