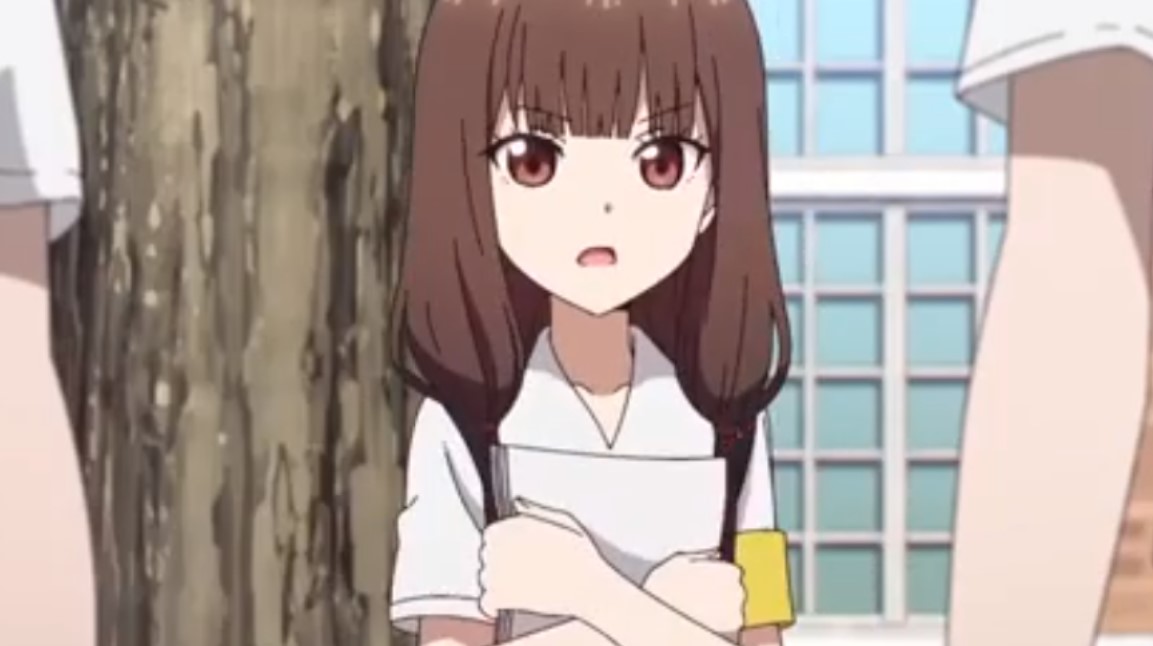 This anime is also known by its alternative name as Kaguya-sama wa Kokurasetai? Tensai-tachi no Renai Zunousen for its second season. Keep in mind that this post might contain spoilers for the upcoming episodes so if you don’t like spoilers you should proceed with caution. Take a look at our latest news below.

When is Kaguya Sama Love is War Season 2 Episode 5 update?

Kaguya Sama Love is War Season 2 Episode 5 will be released on Saturday, 9 May 2020, at 11:30 PM JST. Note that the time is in Japanese standard time, so you might want to convert it to your local time if you want to get the episode immediately after its release. 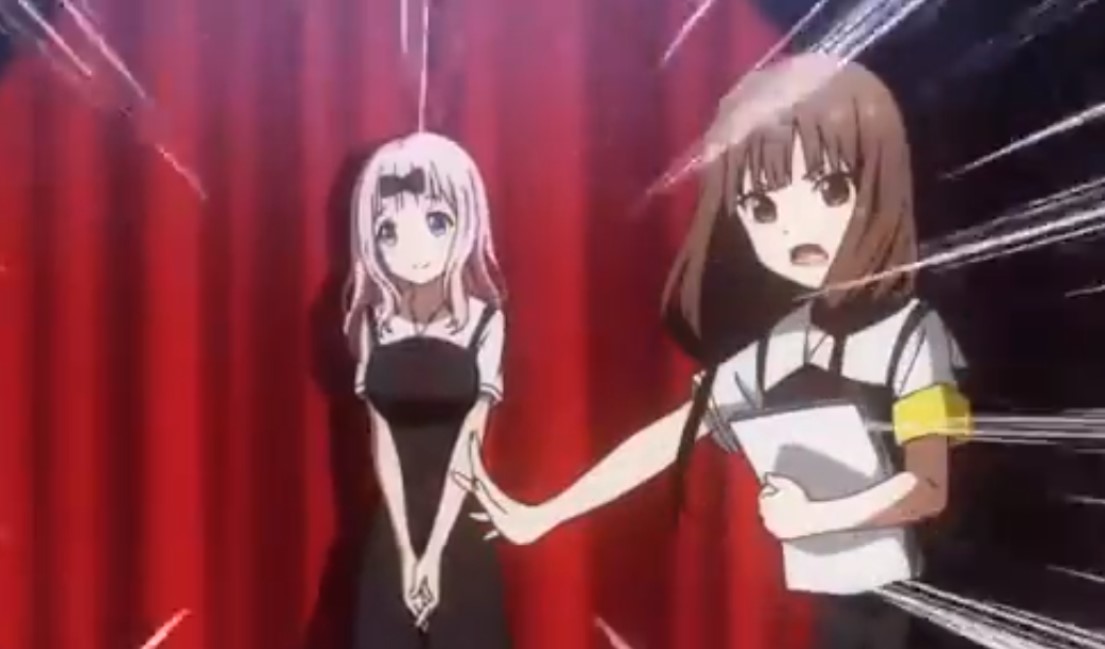 Student Council Election and Campaign is about to begin after Kaguya and Miyuki lose their points of the contract it has been three days without talking to each other. Kaguya doesn’t want to go and meet him as it will be like she was feeling lonely without him she thinks he will come and confess his love to her and  Kaguya challenges Hayasa to hang out with Miyuki Shirogane.

Hayasa hangs out with Miyuki meanwhile Kaguya spy them, Hayasa tried all her best to seduce Miyuki and asks him to go out with her he apologize and rejects her all her plans failed and Kaguya won the challenge. In the morning inside the school, Miyuki was afraid to go inside Kaguya’s classroom Hayasa came and open the door and shouted to Kaguya that the president is calling her. Miyuki told Kaguya to come near the building he wants to talk with her.

The students followed them thinking that they are going to confess their love to each other and they hide near the trees to hear what they will say. Miyuki became emotional as he was about to propose and he whispered in her ear asking her to become in charge of his speeches she said yes and she was disappointed in him and they both ran away before the student starts a riot.

That’s all the update we have, for now, the next episode will be released this upcoming weekend so keep in touch for the latest updates. Note that as soon as a new episode is released we will be bringing you more updates for Kaguya Sama Love Is War Season 2 schedule.