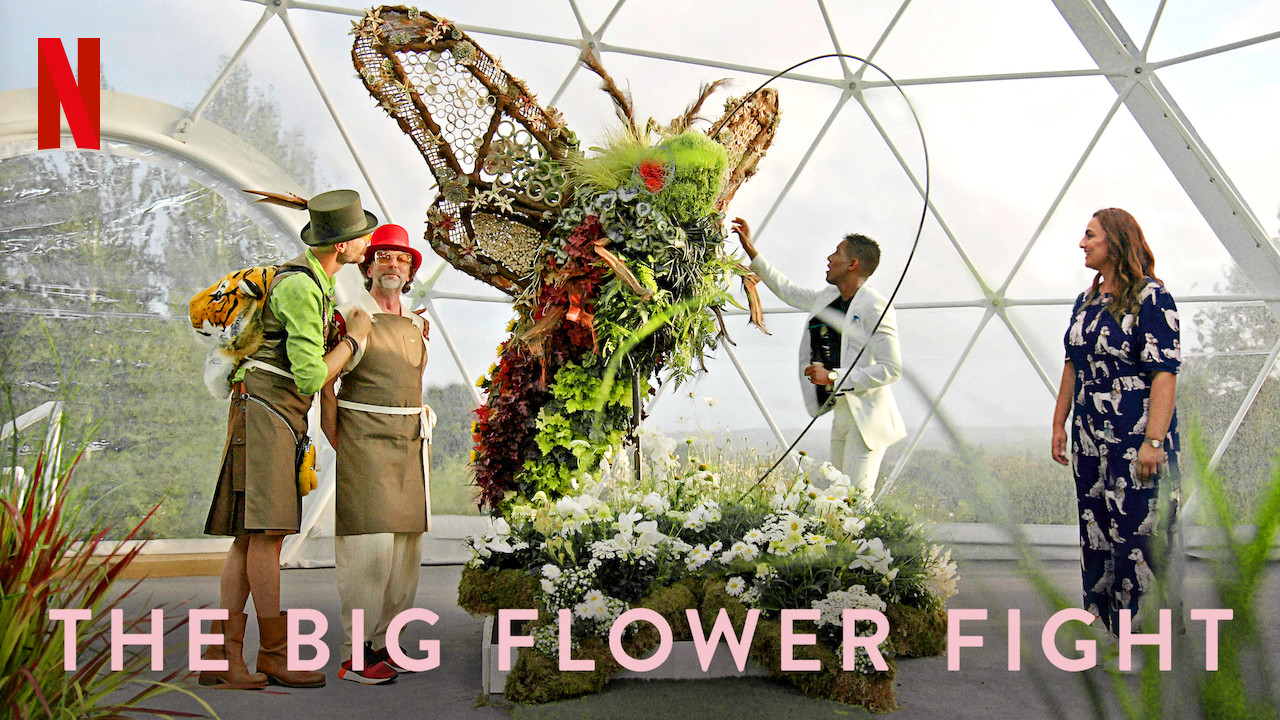 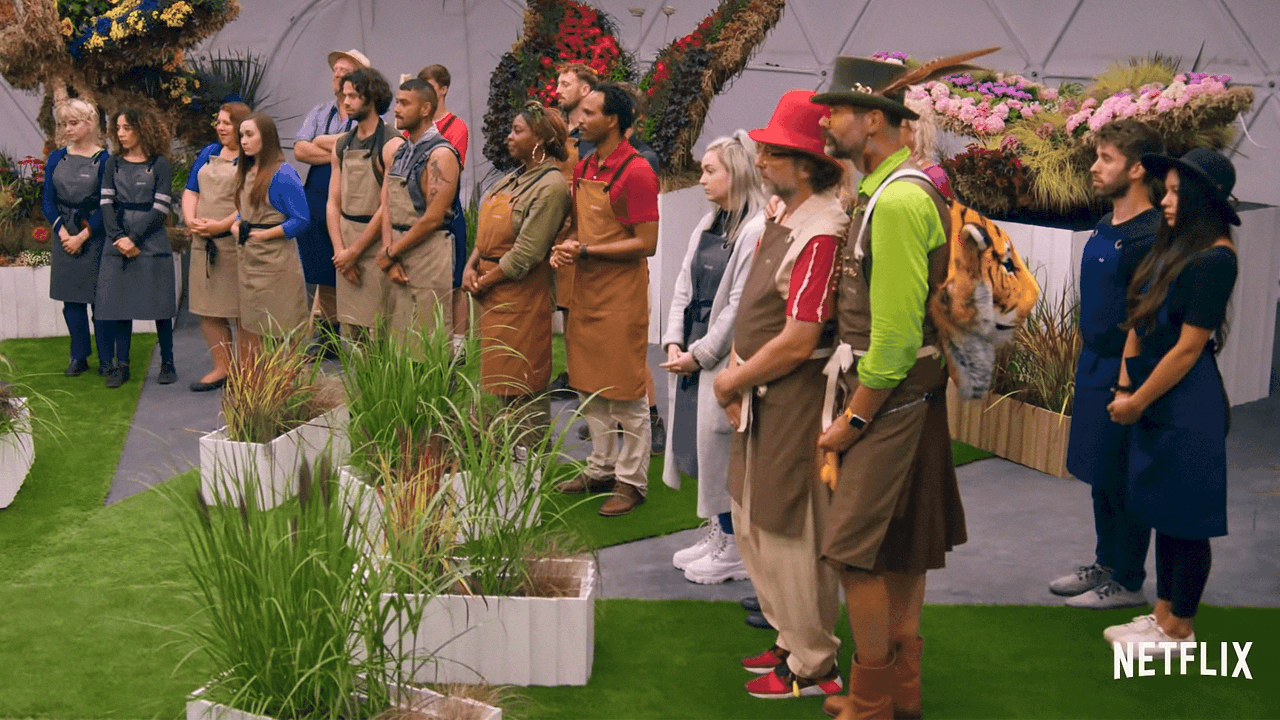 The Big Flower Fight On Netflix

According to the latest rumors, the upcoming series will be very entertaining, and there will be lots of drama, as the competition will be severe and the contestants will do their best to come on top and showcase their might. Also, because of the Coronavirus pandemic, many places are going through lockdowns and people in those regions are forced to stay in their homes for the better of everyone else, and this is the perfect time to give those gardening skills of yours a new sharpness which was getting rusty because of the fast lifestyle, and The Big Flower Fight will give you the right inspiration for it, so get your gears ready as the show will be releasing in May of 2020.

The month of May is going to a huge month for content consumers as a huge list of shows including both originals and new seasons of popular series will be making its way to the streaming platform so you will be having your hands full for the moment. Some of the new incoming shows include Grey’s Anatomy Season 16, Trial By Media, Unbreakable Kimmy Schmidt: Kimmy Vs. the Reverend, White Lines, Patton Oswalt: I Love Everything, Ben Platt Life From Radio City Music Hall, Norm of the North: Family Vacation, I’m No Longer Here, Trailer Park Boys: The Animated Series Season 2, and many more. 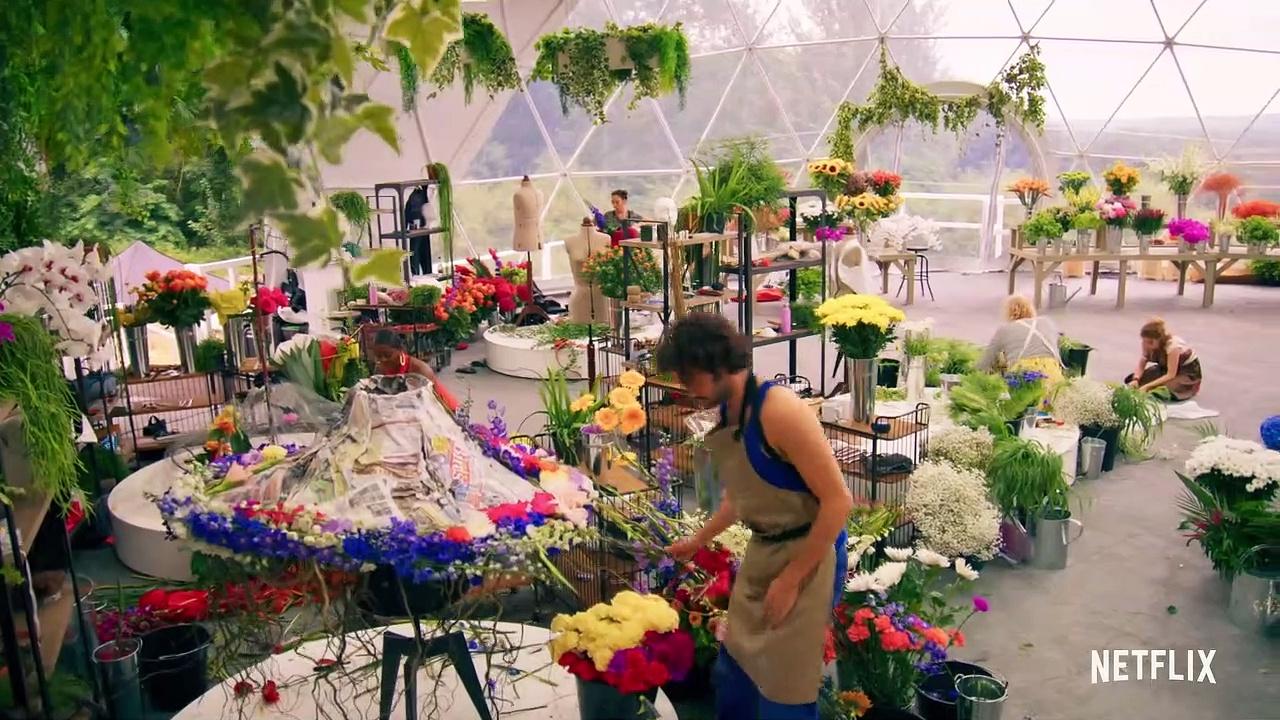 The Big Flower Fight focuses on a total of ten teams comprising the contestants as they try to win the competition by creating the most attractive ‘flower installation.’ According to the official word, the series will feature a total of 8 episodes, and in each episode, the contestants will be given a unique challenge, which will test their specific skills, the combination of which will aid them in their overall big picture. Challenges will vary, and contestants will have to use their own imagination and skill to design the most beautiful, flamboyant, and attractive art that they can.

The winner of the competition will get a once in a lifetime opportunity to create their own unique sculpture which will be put on display in the Royal Botanic Gardens, London.

A trailer for The Big Flower Fight was released earlier by Netflix, and you can watch it here.

Who are the Contestants and Judges of The Big Flower Fight?

The contestants of The Big Flower Fight include:

Kristen Griffith-VanderYacht will be joined by a special judge, who will change each week to judge the contestants. Kristen revealed that his main mission would be to ensure that the flowers get the respect they deserve and urges everyone to ‘buckle-up and get their shovels to grow the most beautiful flowers to turn this fantasy into a reality.’

When is The Big Flower Fight update? Where to Stream it?

The first season of ‘The Big Flower Fight’ will be released on 18th May 2020, and you can watch it on Netflix.