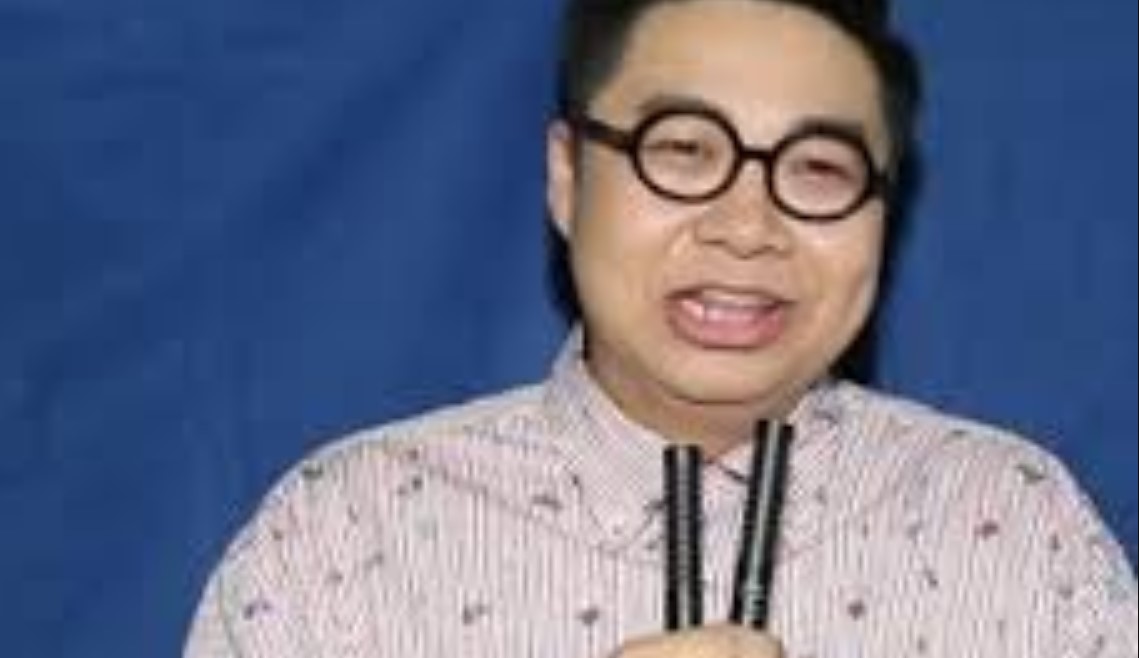 The build-up to the season finale continues in Brutally young as the next episode will be released soon and brings us another step closer to the end. Brutally Young tells the story of seven teenagers who are involved in a case together with a serial killer and it seems as they have been framed. Now they are doing all they can to reveal the true murderer even though all of the existing evidence points upon them.

With the ending of the drama near, fans are eager to find out more about the future of the story. But so far, nothing has been revealed. So I guess the only way to find out will be to follow the latest episodes as they are broadcasted. Well, either way, we will know more by Friday when the season finale is broadcasted. So for now, you can take a look a the episode guide below. 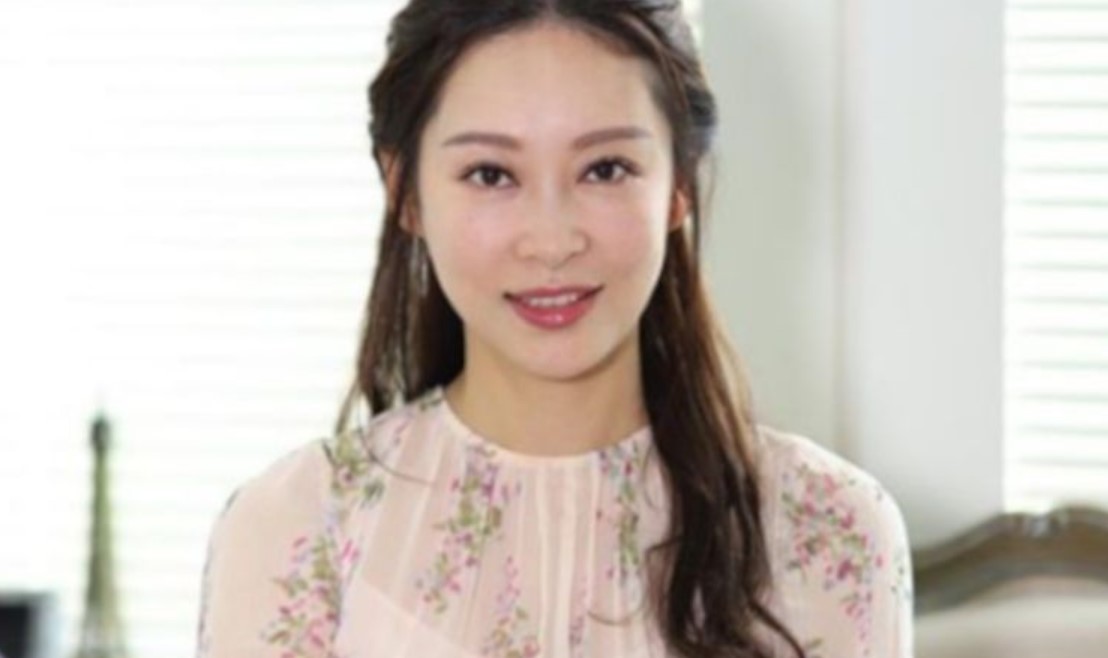 Brutally Young episode 17 will be released on Tuesday, 12 May 2020 at 21:20 Hong Kong Time. You will be able to get the latest episodes if you are in Hong Kong first and then international viewers will get them after they finish their local broadcast in Hong Kong. Brutally Young is always broadcasted from Monday to Friday on TVB Jade channels for the local viewers.

If you are an international viewer or if you prefer to stream new episodes instead. Then you will be able to watch Brutally Young episode 17 online on the HK TV drama streaming website. For the latest episodes, you will have to wait for about an hour after they are broadcasted in Hong Kong until you can watch them. But you will be able to do a rewatch fo the previous episodes at a time.

With the last episode of Brutally Young season one scheduled for this Friday. The fans couldn’t help but wonder if that will be all from Brutally Young. Well, so far there have not been any updates about Brutally Young SEason 2. So if anything we will be sure to know by Friday as it is likely that the production team might have a message for the fans at the end of the finale.

So we will know whether this will be all or if the show is going to continue. But if Brutally Young Season 2 is to come, then it might not be right away and could take a little time. For the latest make sure you visit again as we will have more updates as soon as the next episode is released.